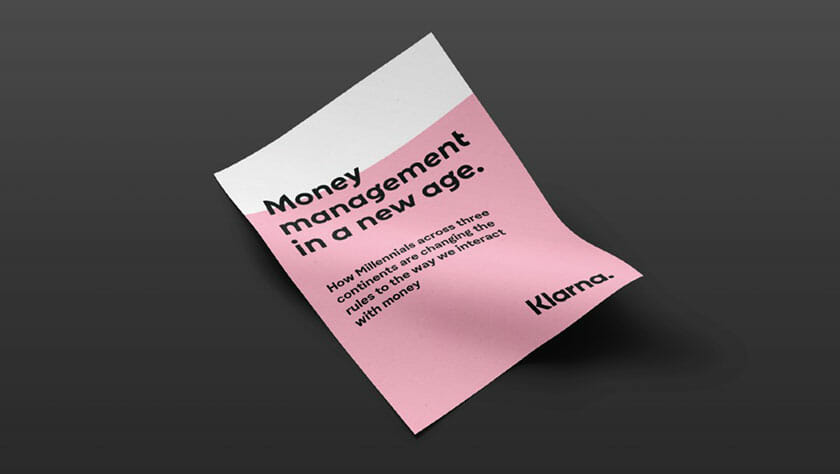 There is no doubt that Millennials are facing a different environment to previous generations. So what’s the reality for them today in terms of their preferences, habits and attitudes when it comes to managing their finances?

To shed some light on this topic, we commissioned a survey of 2,000 Australian shoppers across different age groups, including 1,000 people aged 18 to 38.

The research revealed that responsible money management is a priority for younger generations – both in Australia and across the globe:

Read more about our findings here and in Savings.com.au.