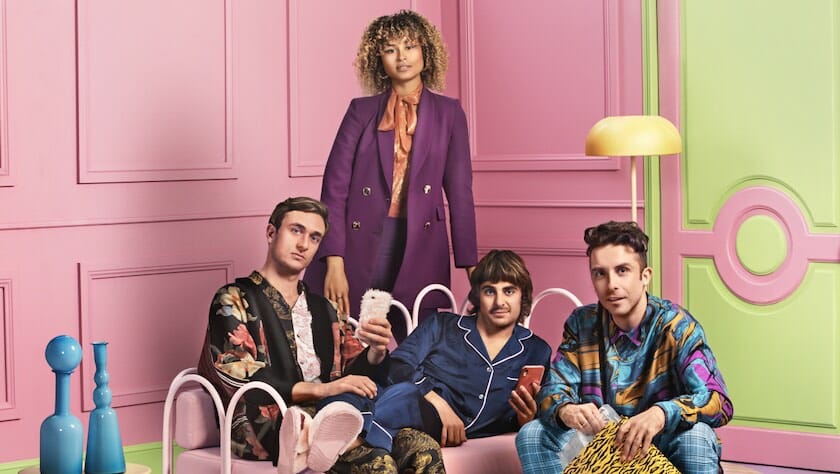 Collaborating can be good for big business and small according to Klarna’s content editor, Kellie Hush.

Fashion has been incredibly successful with collaborations over the past decade, just look at what H&M has done with its partnerships with Karl Lagerfeld, Versace, Balmain and most recently with Australian athleisure brand P.E Nation. The 2004 Lagerfeld collaboration sold out in one day with H&M’s New York flagship on Fifth Avenue selling up to 2000 items an hour. The 2011 Versace collection crash ed the H&M website within minutes of going live. By the time the Kenzo collection launched in 2016 H&M had introduced purchasing limits and a timed queuing system online.

It was pure marketing genius for both H&M and the luxury brands the Swiss fashion retailer partnered with. As most brands know if you can catch a consumer young you

may have them for life. But not all partnerships have to be huge retail collections. Just look to the rise of the Influencer to see how aligning your brand with the right personal brand can also spin marketing gold. 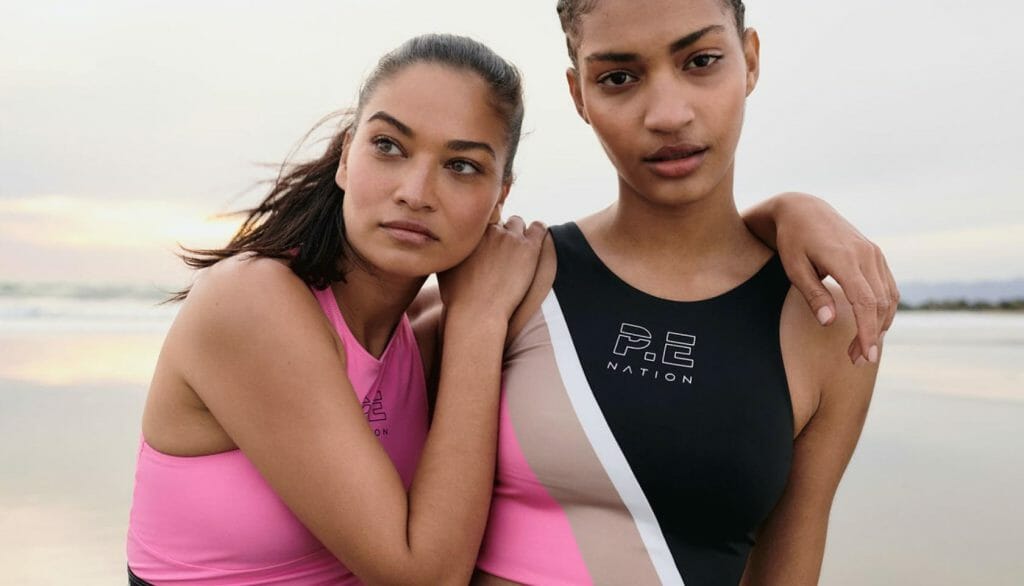 My tip is to find a partner that makes sense as thoughtful and clever marketing matters more now than ever as businesses try to reach and acquire new customers. But when I say “make sense” that doesn’t have to mean the obvious. You want any new marketing move, big or small, to grab consumer attention and hopefully start a conversation and, ultimately, create a viral campaign.

Klarna’s new music video campaign Get What I Love brought four young talents – singer-song writer Thandi Phoenix, hip-hop artist Tuka and comedic social media stars The Inspired Unemployed — together to create an original song and music video. Tuka and Thandi had met before, both being Universal Music artists, but neither had met The Inspired Unemployed’s Matt Ford and Jack Steele. It was an unlikely bunch of creatives collaborating over Zoom during Australia’s lockdown to write an original R&B song … about living in quarantine.

“The creative process was really interesting because I don’t usually write a song so specific and I’m not a comedian,” says Tuka. “It was so collaborative, more so than any other project I have done. Everyone’s ideas were put into the pot and I had to write the song around their ideas, whereas as usually is me spearheading my own song.”

For Thandi it was also a huge learning curve. “I work on my own as a song writer and set my own parameters so it was fun to test yourself as a song writer and to write in different conditions and with different people. It also taught me not to be too precious as we were all working towards the same goal. And I am really happy with what we have created because it’s so fun, it’s silly, but people will also connect with it.”

For Matt and Jack not being able to just ad-lib on the spot was something new to them. “It took up a lot of time and that surprised me,” says Matt. “But we had full creative control with Tuka and Thandi,” adds Jack. “Klarna is pretty quirky brand which made it a lot of fun.”

The out-of-the-blue collaboration also came at the perfect time for the four creatives as they all bunkered down and contemplated how they were going to work while isolated at home. And it also opened the door to the idea that creative collaborations can be good for all involved, not just the big brand behind the budget.

“It used to be really hard for people like me to partner up with brands because I am considered an underground artist and it was seen as a sell-out,” says Tuka. “But today with no government support and arts funding eroded, big brands and corporations are feeding and supporting creative industries. Moving forward people like me will be collaborating with big brands more in the future. And especially during lockdown when we couldn’t perform this kind of job was really important, not just for my pocket, but also for my morale. It gave me confidence when I had a lot of uncertainty around me as an artist.”