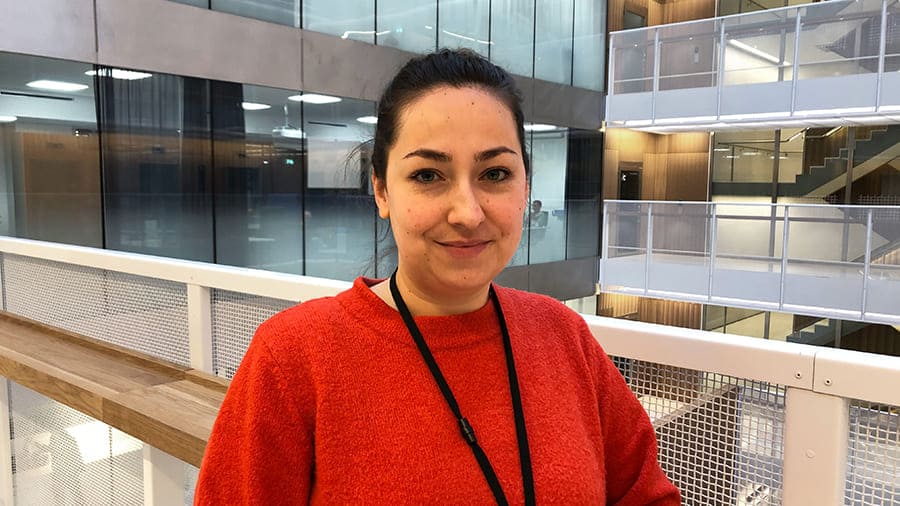 What does Service competence mean for you?

– For me, it means thinking about more than the end goal of just fixing the problem right in front of you. It’s about taking the customer perspective and being present for every step of their experience to be able to support wherever needed.

We decided to sit down with Fenja Frei, she’s a Service Delivery Manager for the Payments team which is part of the Back Office at Customer Service. Fenja’s been with Klarna for 3,5 years and has worked as a Service Agent and Specialist across 2 teams before becoming a Manager earlier this year. Originally from Germany via New Zealand, Fenja has previously worked in roles relating to her education in International Hospitality Management. As she goes on to tell us, her professional progression and development is thanks to hard work and Klarna’s constant growth which has helped her unlock her leadership potential. But before we talk about what she’s currently up to, we wanted to know about the first role she had and how that set up everything that followed.

What was your first role at Klarna?

– I started as a 2nd line Service Agent at Customer Service Germany and Austria. During that time I was answering customer requests about all kinds of products and processes that affect our German-speaking consumers. After just a few weeks I became responsible for keeping our data protection guidelines and routines up to date. The person who had been doing that before left and then everyone was like – this is the new girl. She’s going to learn how to be the data production guru now!

So you got the opportunity to prove yourself early on?

– Yeah and I’m glad I did as it led to more specialization and resulted in a new role as the Key User (Service Specialist) for the team which is where I was responsible for documenting all processes and routines.

You’re now a Service Manager after being a Key User for two teams. What’s the secret behind your career growth?

– Things change fast at Klarna and opportunities open up because of it. I know everybody says this but it’s very fast paced here and it’s something I really love. You’re able to iterate on things quickly and the mentality is the same across the company. So you’re able to take on new responsibilities and prove your capacity in a shorter time than in other companies. 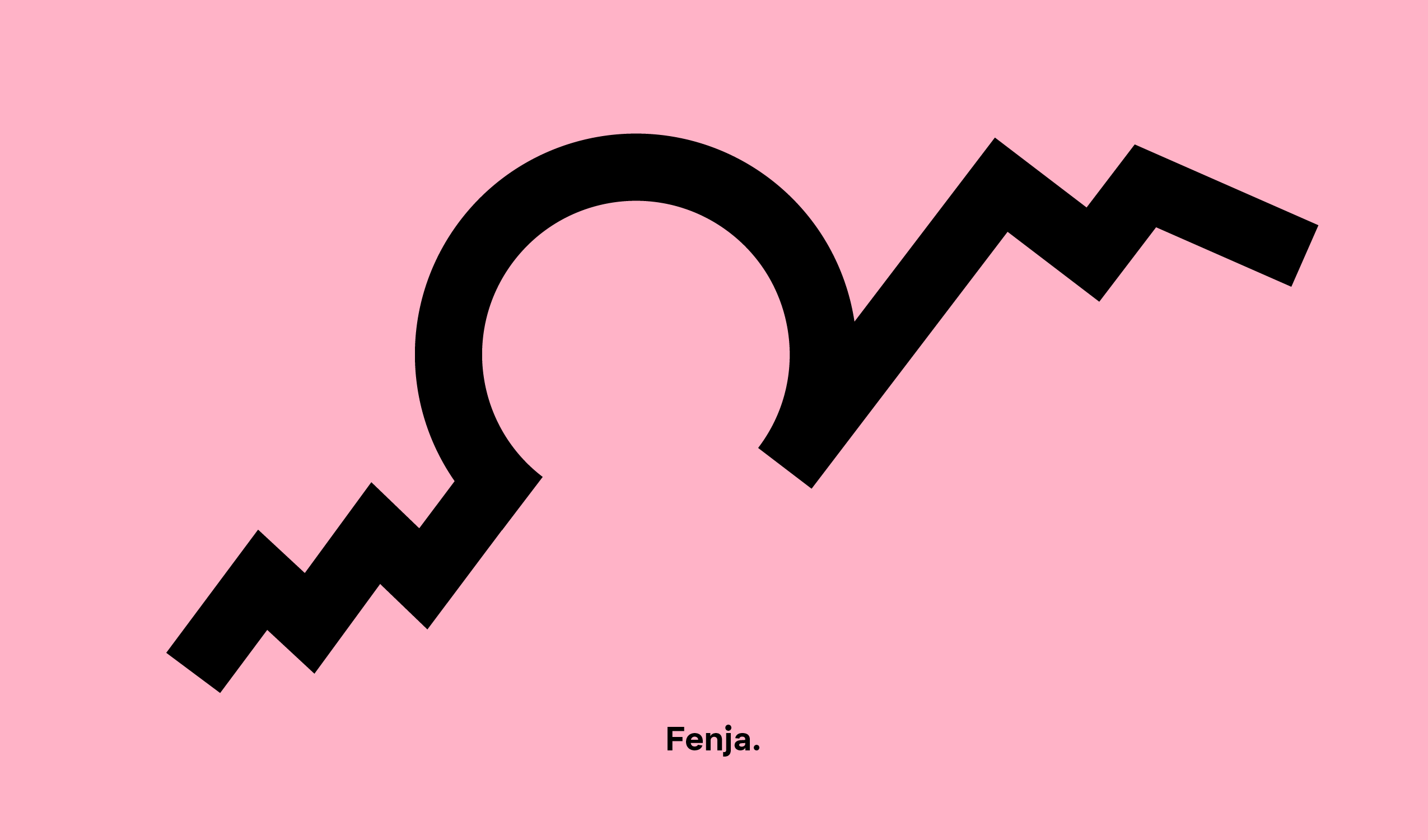 What’s something that you’ve learned about yourself through this process?

– I took on some Senior Service Agent duties in my last role while my colleague was on a placement elsewhere in the company. I found that I really enjoyed people management which is something I hadn’t really known about myself before! It kind of laid the foundation for becoming a manager and supported my leadership style. I try to understand what my team members are doing so that I know how it feels if I ask something of them. But I also try to have a respectful relationship where they still acknowledge me as someone who has a mandate to tell them what to do. It’s a hard balance at times but I’m learning a lot.

Start your next career at Klarna Customer Service.

Get to know our Product Management competence.

Get to know our engineers in Milan.

5 years in and I'm still learning all the time.