How to engineer success at Klarna. 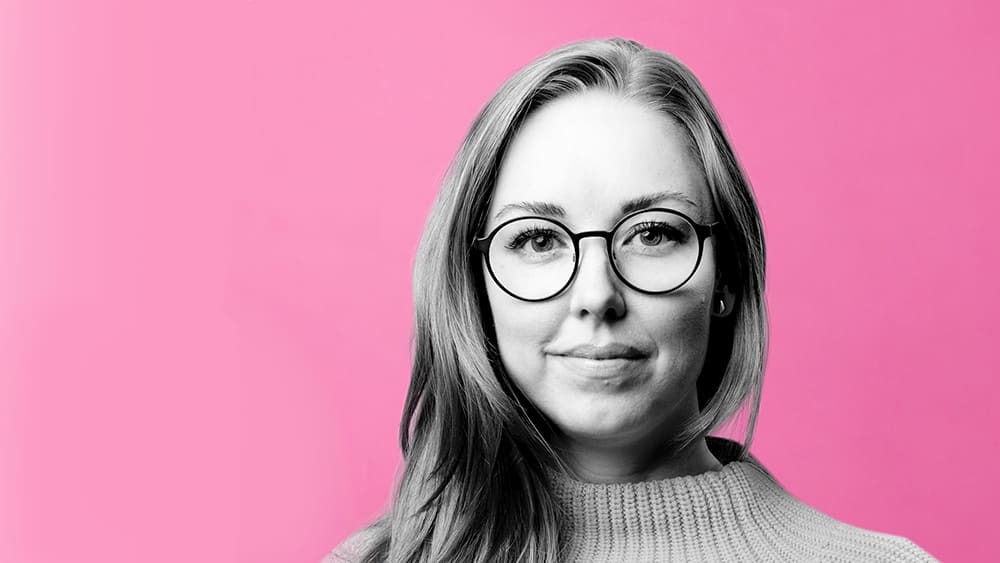 What’s the foundation for engineering success at Klarna?

– It’s easy to forget, but Klarna is one of the best places to get your hands on new tech. At conferences, we meet people who’ll say – “We’ve looked at how serverless works but haven’t decided if we want to try it”. At Klarna, we’ve tried it, tested it, and rolled it out. In other words, we’re not afraid to innovate, try new things and improve and learn from it.

Cutting-edge tech, and owning your code end2end, first caught Kim Öberg’s eye after graduating with a Masters in Robotics and Mechatronics. She decided to trade the robots in for software development and now works as a Senior Engineer at Klarna. She’s been focused on optimizing payment processes since joining us 4 years ago and described her first role as working in ‘the back-end of the back-end’ but is now more of a ‘spider-in-the-web’. Along with her role as an engineer, Kim is a co-organizer of KonferenSE – Klarna’s employee-driven speaking event for the engineering, product and delivery competences.

What first drew you to a role at Klarna?

– Klarna was one of the few places where I could own everything from writing and deploying code to monitoring and scaling it in production. Before joining Klarna I was very consciously looking for a company where I could improve as a coder while not losing contact with DevOps. A lot of companies split it so you’d write the application code and then throw it over the wall to a DevOps team with no clue how it’s being deployed, tested or scaled.

What kind of impact does owning code end-to-end have?

– For the most part, I feel that it excites people. If you give engineers a lot of autonomy and mandate, they usually respond really well to that. It’s the thing that really distinguishes Klarna from a lot of other tech companies.

Apart from cutting-edge tech, what else is important for engineering success?

– When I interviewed for Klarna, I asked the interviewer for his favorite thing about working here. He laughed and said, “This is super cliché but what I like the most is that I’m never the smartest person in the room.” I thought that was cheesy at the time, but it’s turned out to be my answer too. I see how much I’ve grown since joining – I don’t think I could have done that without the people around me being so willing to help out, teach and share their knowledge. 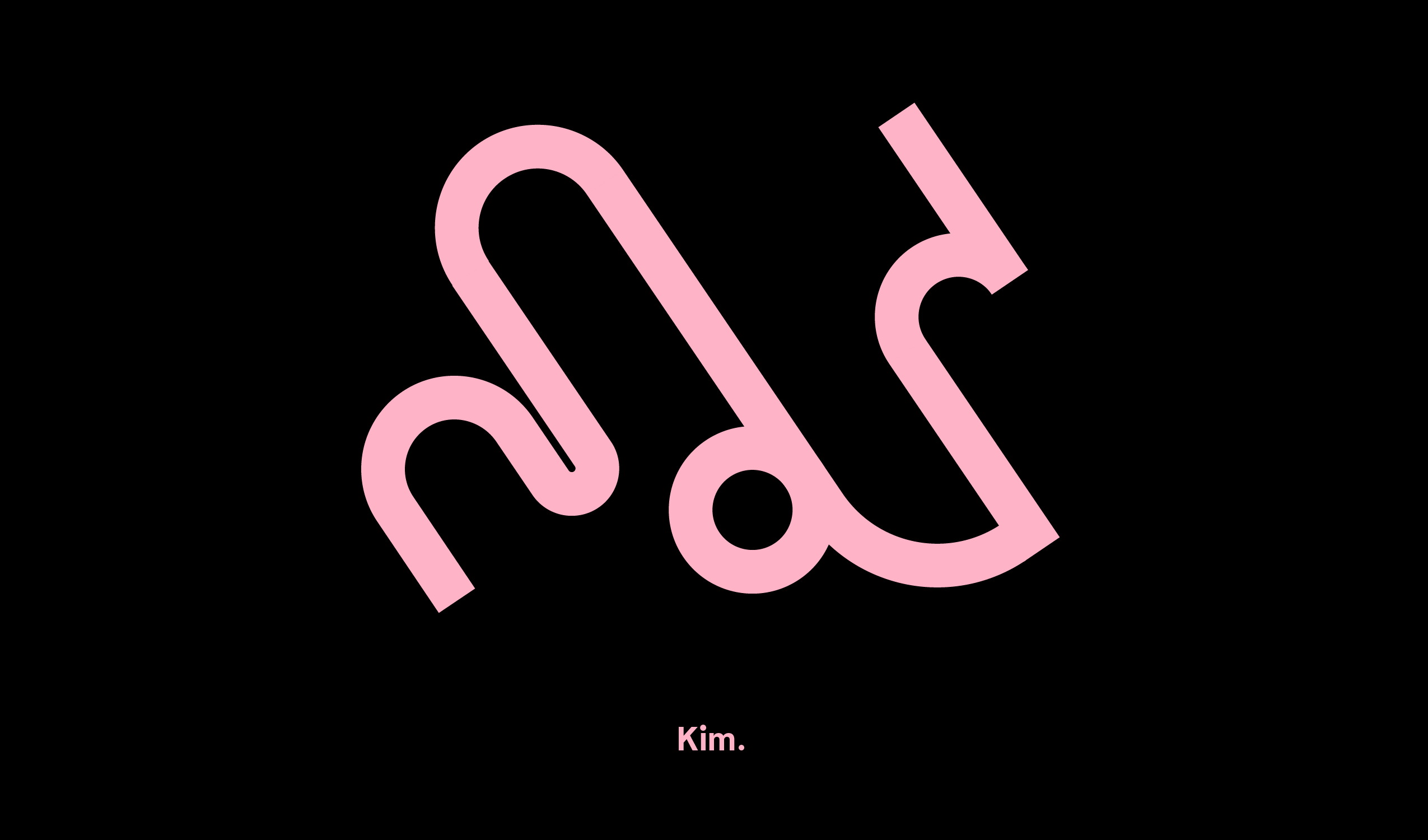 Are you an engineer who wants autonomy, ownership and to supercharge your development? We’re looking for developers – we want to hear from you.

Ahead of Black Friday at Klarna.