I’ve learnt more at Klarna than anywhere else! 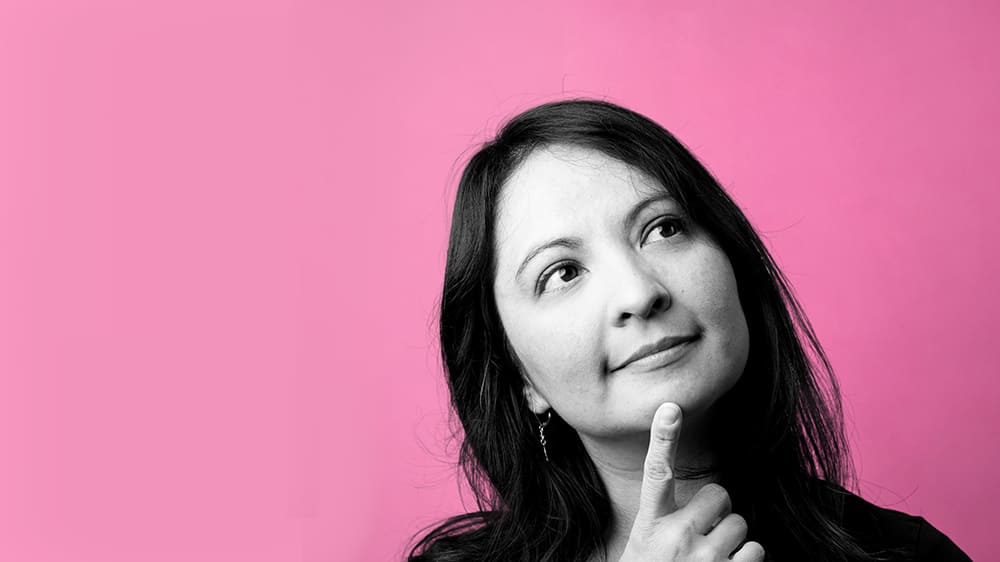 Why is Klarna different for you?

– I’ve been working as an engineer since 1999. I joined Klarna just 4 years ago but I can honestly say I’ve learnt more in these past years than the entirety of my career!

That’s Leslie Wittig Quintanilla. Like a growing number of Klarnauts, she relocated to Sweden to work for Klarna and based on what she told us, you might be able to see that she’s happy she did! Originally from Brazil, both she and her husband were given job offers at Klarna at the same time and were dutifully guided to Scandinavia by our world-class relocation services. Tropical Brazil is (almost literally) a whole world away from Stockholm, and Leslie concedes that at first it wasn’t easy moving to a foreign country, ‘This was my first time in Europe and there were so many things that were new to me. Talking English all the time was one and being surrounded by new cultures and nationalities is another. It was a lot, but my team was very inclusive and welcoming, which made me feel safe’. Leslie currently works as a Senior Engineer in the Consumer App domain having previously worked on the Klarna app for the Risk domain. We kicked off our conversation by asking how it was to move to Stockholm and how things have been different for her at Klarna.

What were your first impressions of Klarna?

– My first month was challenging as you might expect when moving from a foreign country, but what I liked the most was the mix of people and cultures. Compared to Brazil, it’s easier for women to take more responsibility and grow. That was something new and it continues to be very important for me. Also, I was immediately drawn to the large amount of events for engineers which have given me the opportunity to develop and learn new things.

Why do you think you’ve learned more since joining Klarna than other jobs you’ve had?

– The opportunities I have here make me feel that I can contribute more. We are so open and good at sharing knowledge and how we inspire each other.

– It’s a very dynamic company and there’s a lot of change which pushes you a lot. Sometimes the constant adaptation is stressful but I handle it by focusing on the end goal and solving a problem instead of the task itself as this might change over time. We always focus on making products that make life easier for consumers and that’s a high, challenging bar.

– But as we are always being challenged, my colleagues are open to new ideas to solve problems. I feel that Klarna has a safe environment which is really important when it comes to expressing new ideas.

– All of this led to my biggest achievement to date; when I presented our work on Mono Repo (shared pay and profit) during the KonferenSE, the yearly conference for engineers at Klarna. I am really proud of myself for going for it and talking about something I really care about! 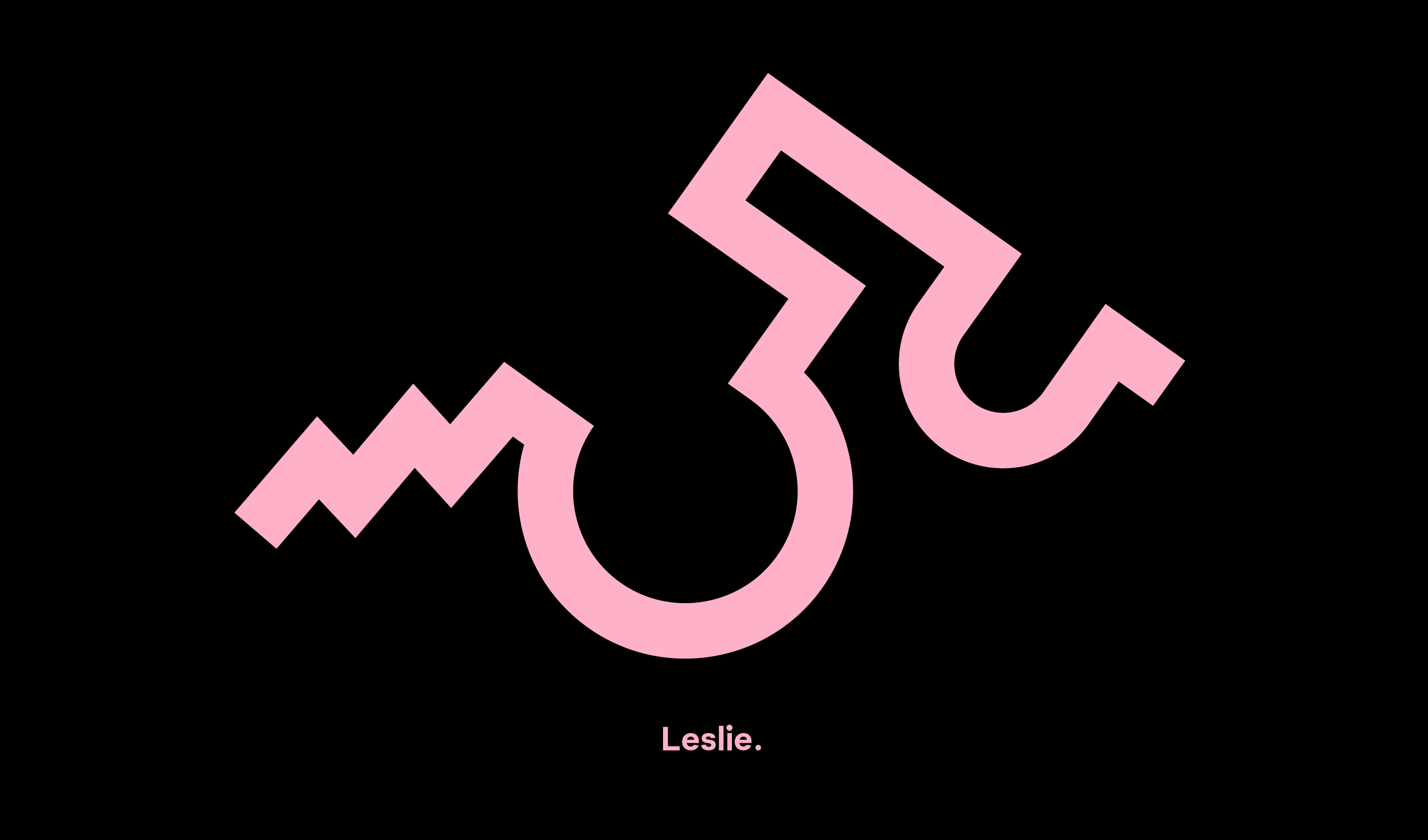 What advice would you give a job seeker who’s thinking about applying for a job with Klarna?

– Klarna is a lot about working and collaborating with other people. My main advice for new applicants is to be honest, and show your commitment to your work and your future colleagues. If that’s something you really live by, then I know for sure that great things can happen!

Start your next career within engineering