Klarna gives me the freedom to shape my career. 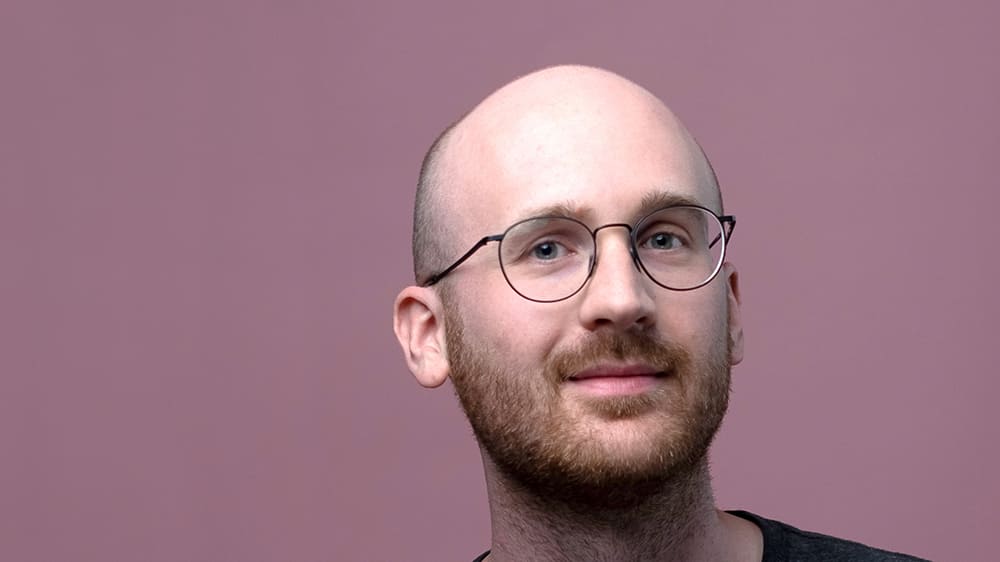 So, you’re an engineer at Klarna right?

Meet Matthias Feist. Like a lot of people who work at Klarna, Matthias’ professional background is diverse and, as he goes on to tell us, it’s something that he can continue to utilize alongside his primary competence as an engineer. He moved to Stockholm from Germany 4,5 years ago after looking for a change of scene abroad. Initially enticed by Klarna’s comprehensive relocation package (which he describes as ‘super smoooth’), Matthias has stayed because of the freedom and trust he feels is placed in him to shape his career and pursue his passions. And it’s fair to say that our flexible environment has allowed him to thrive. Building on his previous experience in healthcare, the media production industry and later online payments, Matthias is now an Engineering Manager and Competence Lead for two teams in the Consumer App domain. We kicked off our conversation by asking him about his time at Klarna…

What makes Life at Klarna different?

– It’s very easy when you work inside Klarna to forget how much at the forefront and how cool we really are. We use the newest technology and work in ways that other companies don’t. When I talk to my friends and ex-colleagues in Germany they’re like “What, you do that?” or things like “Oh you use that cloud technology?”

– In my role working on the Klarna App for example, you are very close to the consumer and you have a well defined scope but also the freedom to work with the problem space. You really own the problem. And it’s such a fast paced environment. You have a lot of trust from management and Klarna has a lot of resources but it still feels startup-y, and I know that’s what the advertising says, but it’s actually true because you feel that the team has a lot of control.

Can too much freedom be a bad thing?

– I mean, because of the freedom we are given to drive work forward, things at Klarna move really fast. It can be stressful and frustrating at times but at other times it is very exciting. I think everyone here needs to find a balance and have a mindset to embrace change because if you can, then you can very quickly make a difference.

– And without that kind of company wide freedom, we would never have the Konferen.se in its current form, which is something that I really enjoy being involved in.

What is the Konferen.se and how did you get involved?

– The Konferen.se is an employee driven speaking event, run by Klarna employees for Klarna employees to spread internal knowledge within the company. Management is only loosely involved, we are given a lot of trust and freedom to steer where we think the event needs to go. We do everything, from hiring a venue to helping develop the talks. This year we had about 800 people attend. It has really grown a lot and it’s become so valuable to our colleagues.

– And I got involved because I volunteered. That’s also a huge part in Klarna. There are so many initiatives that you can choose from and if you really want to step up your game and get involved in stuff then everybody just like welcomes you with open arms.

– Send your application in the quicker the better because going out of your comfort zone and living in a new country is an amazing experience. It’s quite frightening and it probably takes you, or at least it took me about a year to settle in, speaking a foreign language and working in a different country. But everyone was super helpful and accommodating. It’s a great feeling to have done that and I can definitely recommend that to everyone.

It all sounds a bit too good to be true!

– But I would say the same thing over a couple of beers if anyone wants to take me up on that. It’s not just bullshit I say for the blog, it’s my opinion!

Think that what Matthias is up to sounds fun? We’ve got a job opening for you.