April 10 is our 15th anniversary. Whilst this might not be the moment for big celebrations, distractions can be a welcome relief during these difficult times, so we decided to take a walk down memory lane and share our story. We hope you will enjoy it as much as we have! Read our CEO Sebastian Siemiatkowski’s note about it here. 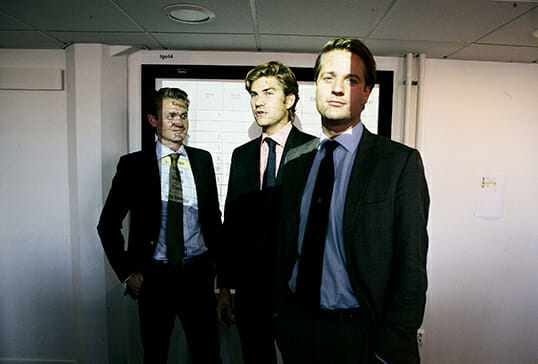 At exactly 11:06:40 am on April 10, 2005, Klarna’s first ever transaction took place at a Swedish bookshop called Pocketklubben. Since then, we’ve been relentless in our mission to make online shopping Smoooth by removing unnecessary friction for consumers and retailers. We want to celebrate this by looking back at some of the milestones that have shaped what Klarna is today. Like every good story, our history is filled with ups and downs, highs and lows, blood and sweat, laughter and (sometimes) tears. Basically, it’s been a hell of a ride. And, best of all, the story is still being written.

Our founders Sebastian Siemiatkowski, Niklas Adalberth, and Victor Jacobsson, had a smart idea. Their vision was simple; to make online payments easier and safer, both for consumers and retailers. Our first products were invoice and part payments. But it could all have been buried and forgotten before it even started... 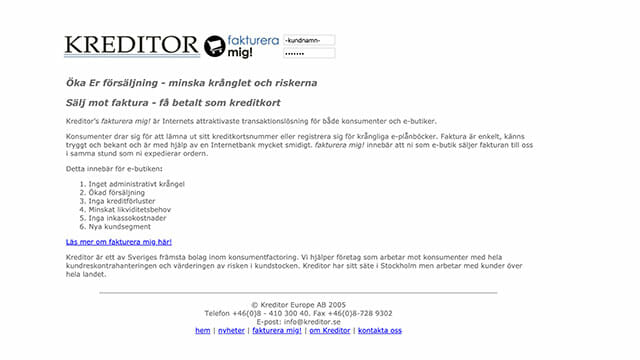 A “Shark tank”-style pitch competition was held at the Stockholm School of Economics with the King of Sweden, Carl XVI Gustaf, H&M’s chairman Stefan Persson, and other prominent business leaders in attendance. However, the pitch of “Buy now, pay later” online was not popular with the jury and we ended up last. But one man came up to Sebastian after the presentation and encouraged him to follow through with the idea saying that "the banks will never do it". We still don’t know who this man was, so if it is you please step forward…

Shaken but still believing there was something to their idea, Klarna was founded by the three young entrepreneurs Sebastian, Niklas, and Victor. Our first angel investor Jane Walerud came on board and at this time the company was called Kreditor Europe AB. We picked the name because it made us “sound serious, trustworthy and larger than we were''. Hmmm far from Smoooth. 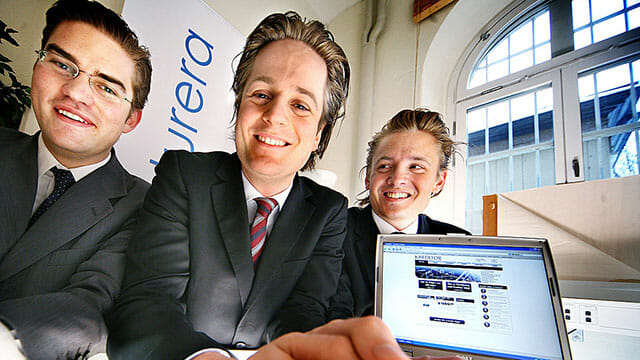 We launch in Norway, Finland and Denmark. Slowly but surely, the business starts to take off as more and more people were shopping online.

Kreditor was rebranded as Klarna and now has 120 employees (or “Klarnauts” as we like to call ourselves). A little known fact: we were supposed to be called Movondo but after an employee poll the name Klarna was chosen instead. 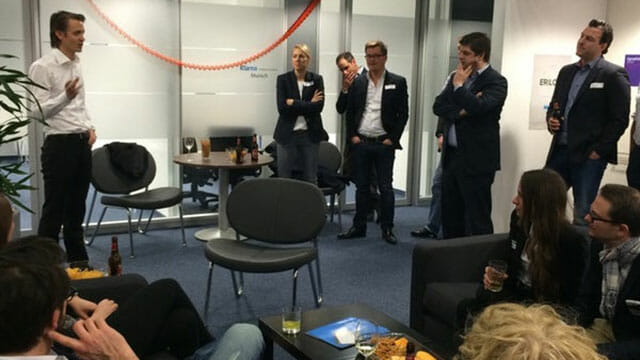 We entered Germany and The Netherlands with our first offices in Nuremberg and Amsterdam. Genau!

San Francisco-based Sequoia Capital (early investors in Apple, Google, PayPal, Stripe, Instagram, etc) decide to invest in Klarna. Google maps played a role in this investment but that is a story for another time. Our yearly revenue increased by 80% to $54 million. 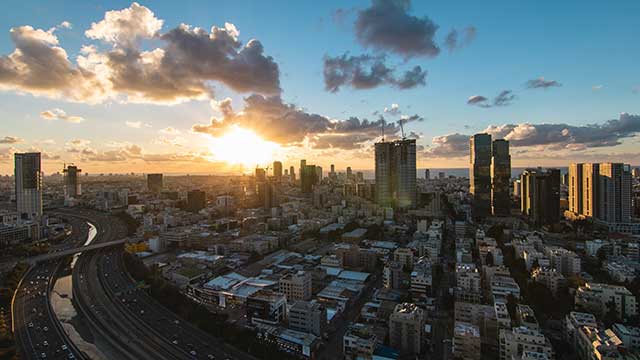 More investors jump onboard including General Atlantic who invests $155 million in our business. We acquired Israeli based risk management company Analyzd which turns into our 6th office located in Tel Aviv. Now we are really going international. 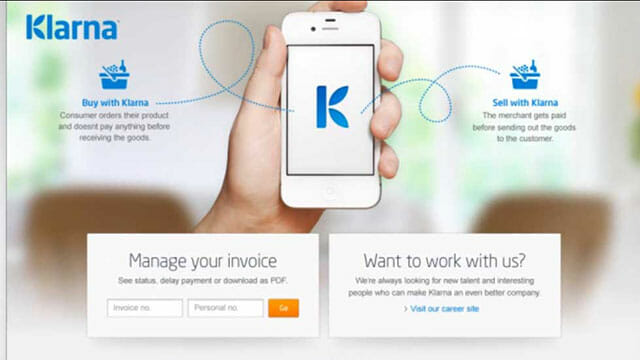 Our product Klarna Checkout is launched. We can now manage the whole checkout experience instead of being “just” one of the payment options. The product is super sleek with the philosophy of “Buy now, pay however you like”. Both consumers and retailers love it. Sales are boosted for many retailers by double or triple digits overnight.

We launched in Austria. A lesser known fact: We were planning to enter France around this time but the idea was pulled at the last minute. Why? Well, you’ll have to ask Sebastian about that. No one really knows (but watch this space...).

Klarna now has 724 employees. The band of Klarnauts has grown sixfold in 3 years!

The Klarna logo changes. It becomes more tailored to being shown in smaller formats (as in checkouts and on invoices) and gets an even more serious tone. Gone is the flower but, if you look closely, we keep the petals in the K for some recognition!

Video about it here: 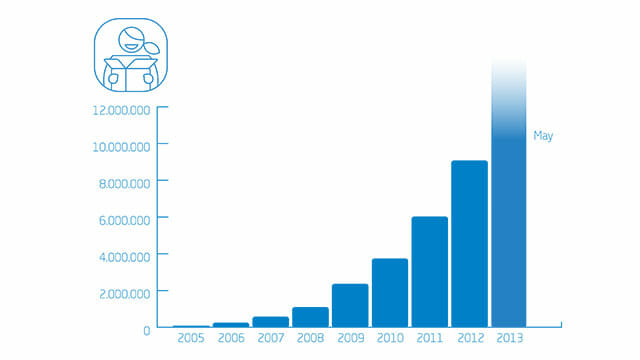 We reach 10 million users, which is more than the population of Sweden. Klarna Checkout reaches Norway and Finland! Hyvä!

Klarna is now valued around $1 billion and can proudly call ourselves a Unicorn (that’s startup-lingo for being a huge and rare success!) 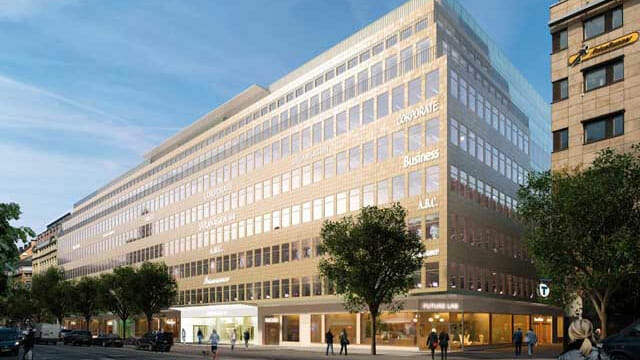 We are now over 1000 Klarnauts. To accommodate everyone, we moved to our brand new and much bigger headquarters at Sveavägen 46 in Stockholm.

London is calling. Klarna opens its doors in the UK with an office in central London.

Klarna comes under increased scrutiny in the Swedish press about invoices not paid on time. This was a tough time for the company, but it ultimately made us better. We made a lot of improvements to our products and the way we communicate with our customers. Since then, the North star of everything we do is customer obsession and to reduce the number of complaints. The end goal is to make the number of complaints go down to zero.

Here is a video we made to attract even more talented people from all over the world: 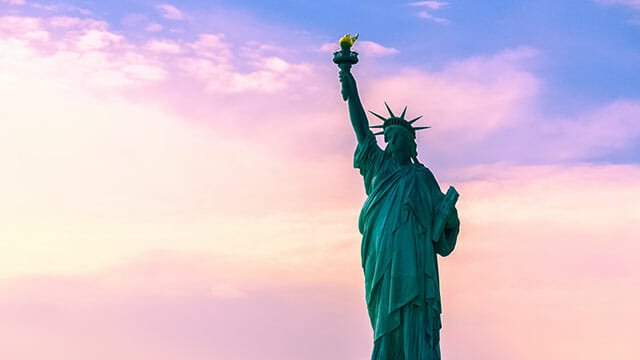 Let freedom ring! Klarna starts testing in the US of A and opened offices in Columbus, Ohio and New York City.

We started the application to get our banking license. Ooohhh, getting serious! We are now valued at more than $2 billion; it has doubled in two years. 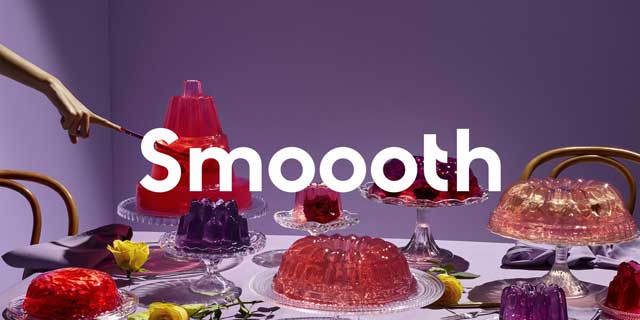 We’re ranked 8th on CNBC’s 2016 Disruptor 50 list, ahead of other successful startups like Snapchat, Slack, and Spotify. Humbling to be mentioned in such great company!

Smoooth operator... this is the year when we launch our “Smoooth” (yes, with three “O’s”) concept. You might remember those quirky odd videos that appeared everywhere on the internet, creating an international hype around the brand. Fun fact: one of our videos featured an animated fish on a slide. It was so well done, we were contacted by animal rights questioning if it was real and how we could treat an animal in that way.

The fish (of course) was computer animated: 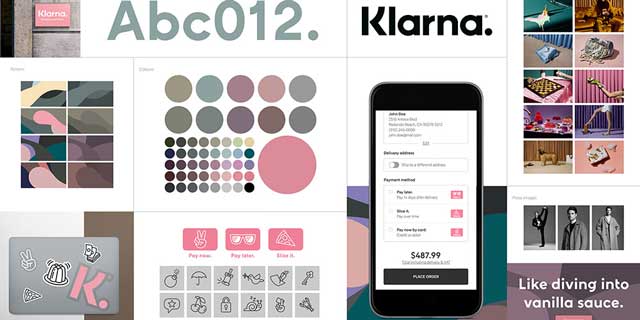 Klarna’s banking license is approved and we become Klarna Bank AB (do we need to wear a suit?). Bestseller group, Visa and Permira all join as investors.

Our very own app is launched. A major step in creating a Smoooth purchase experience for customers all the way from inspiration through purchase, payment and the post-purchase process.

The next step in our rebranding process takes place. Out with the cold and serious (boring) blue. In with bold imagery and our pink color. Every aspect of what we do oozes smoooth. Smoooth payment experience, smoooth technical solutions, smoooth office, smoo... OK, you get the point.

We’re undertaking a massive reorganisation and launch our operating model (new organisational structure and way of working). We’re now made up of 300 small startups instead of traditional departments in a super flat organisation. Each one operates autonomously with their own budget, investment rounds and products. This makes us even more flexible, innovative and fast-paced. We end the year with a staff count of 2169. We have doubled in size in just 4 years!

The annual Klarna company party is a dearly held tradition. This year, we launched Smoooth Week, an entire week dedicated to educate and inspire all Klarnauts on the different aspects of the business. It turns out to be a success, so we decide to turn that into a tradition as well.

Klarna <3 H&M. We sign one of the biggest global retail powerhouses and agree on an ambitious rollout plan across 15 markets. The deal also includes H&M becoming an investor in Klarna, strengthening the relationship even further.

We launched our Pay in 4 installments product in the US (and 3 installments in the UK) which increased our traction in both markets. We also launched the Klarna card in Sweden.

We acquired the UK finance company Close Brothers Retail Finance and strengthened our footprint in the British market.

Klarna kickstart the year with our biggest marketing campaign to date called “Get Smoooth” featuring Snoop Dogg (who temporarily changed his name to “Smoooth Dogg”) as spokesperson and investor (!). Whatever our marketing people are smoking, it’s working. The campaign became an immediate success with extensive press and social media coverage worldwide.

In May, we launched our app in the US with the campaign “Shop like a Queen”, quickly becoming one of the most popular shopping apps in the App Store and Google Play. We also launched the Klarna card in Germany.

This year, Smoooth Week was held in Berlin. An entire train filled with Klarnauts departed from Stockholm and the conductor is a familiar face to us all...

A small group of employees decide to do a bicycle relay all the way from Stockholm to Berlin. Now that’s impressive!

Klarna announced a $460 million equity raise, at a post money valuation of $5.5 billion. Investors such as Commonwealth Bank of Australia, Dragoneer and Blackrock holdings jumped onboard. This made us the highest valued private fintech company in Europe, 6th globally. Who could have imagined this when our pitch got rejected back in 2005? Let’s just say that we like to set unreasonable goals. 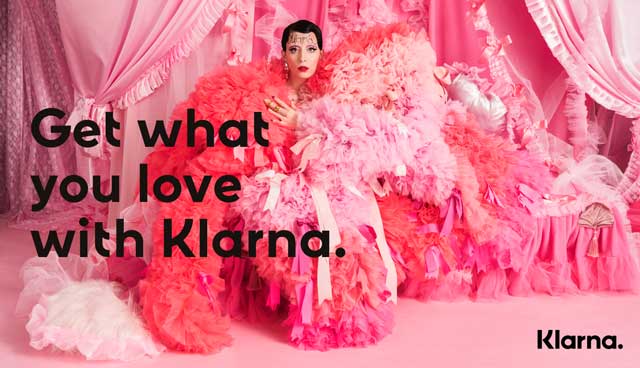 Ant Financial, the owner and operator of Alipay (the payment affiliate of Alibaba Group), takes a minority stake in Klarna.

G’day mate! We’re launching our services Down Under in partnership with Commonwealth Bank of Australia. More new markets will follow…

On Valentine’s Day, we launch our "Get what you love" campaign. This time, Bea Åkerlund and the Queen of Music Lady Gaga are promoting our message of self-empowerment and liberation of antiquated traditions. 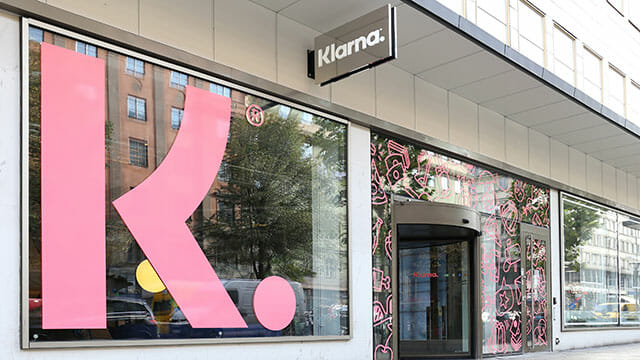 Klarna now has over 85 million consumers and more than 200,000 retail partners. We have processed more than $35bn in payments.

We are active in 17 markets across 3 continents and have 3000 employees with 90+ different nationalities. On average, 1 million transactions per day are processed through our systems. And it all started on April 10, 15 years ago.

The adventure is just beginning. Consumers and retailers will not settle for average. And at Klarna neither do we. There is so much more to be done in transforming how people shop, pay and bank into something smooother. We thank you for your support and belief, we hope you join us on where our adventure takes us next and together we can create wonders.

For now, today, stay safe, take care of each other, and be Smoooth.