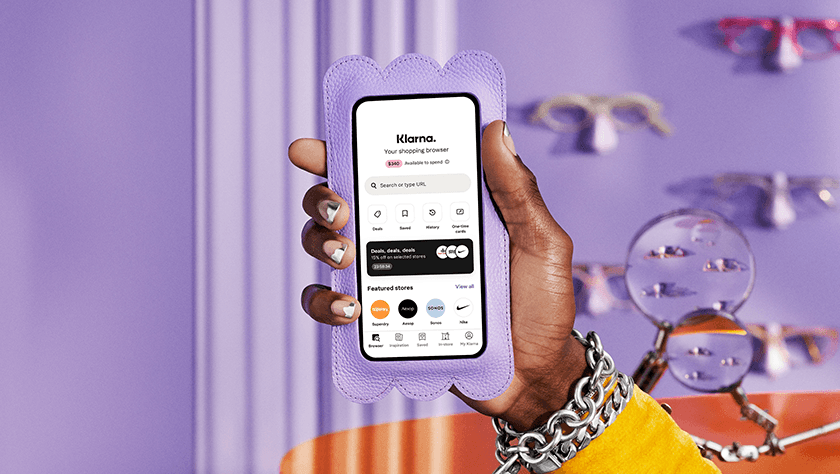 New York, May 12, 2021 - Americans are the most optimistic about their own personal financial future and plan to save more money than usual, compared to residents in eight countries in Europe, the UK and Australia.* This is according to new research by Klarna, a leading global retail bank, payments and shopping service, which surveyed more than 9,000 consumers across three continents to understand consumers’ current banking and money management habits, and their expectations for the future.

Almost half (49%) of Americans believe their personal finances will be better a year from now, making the US the most optimistic country of all nine countries surveyed. Younger US consumers are particularly positive about their own financial future; two-thirds (65%) of Gen Z (18-25) and 59% of Millennials (25-40) believe that their personal finances will be better in a year’s time. Only 11% of total respondents believe that they will be worse off.

“With the continued rollout of the Covid-19 vaccine and the gradual reopening of businesses nationwide, there is growing optimism about the economy among US consumers. Now that we’re in the second year of the pandemic, it’s great to see that people have a positive outlook as we look to the year ahead,” said David Sykes, Head of US and Canada at Klarna. “What’s especially encouraging is that younger consumers are saving and investing at higher rates than the rest of the population, indicating a desire to be mindful about their financial well-being and future.”

Australia and Norway were tied with the second highest levels of optimism at 40%, while Sweden’s consumers had the least optimistic outlook for their financial future at only 19%.

Additional key highlights from the report include:

The full results of Klarna’s Money Management Pulse survey can be found here.

Basis for the Insights
*The markets included in the study are the US, the UK, Australia, Germany, Austria, the Netherlands, Norway, Finland and Sweden. The study includes research conducted across three continents, surveying more than 9,000 consumers, during March 2021.

About Klarna
We make shopping smooth. With Klarna, consumers can buy now and pay later, so they can get what they love today. Klarna’s offering to consumers and retailers include payments, social shopping, and personal finances. Over 250,000 retail partners, including H&M, IKEA, Expedia Group, Samsung, ASOS, Peloton, Abercrombie & Fitch, Nike and AliExpress have enabled Klarna’s innovative shopping experience online and in-store. Klarna is one of the most highly valued private fintechs globally with a valuation of $31 billion. Klarna was founded in 2005, has over 3,500 employees and is active in 17 countries. For more information, visit klarna.com.

It’s The Perfect ‘Time’ To Shop On Your Own Terms