A world apart – payment cultures around the globe. 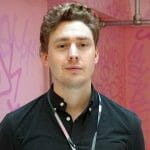 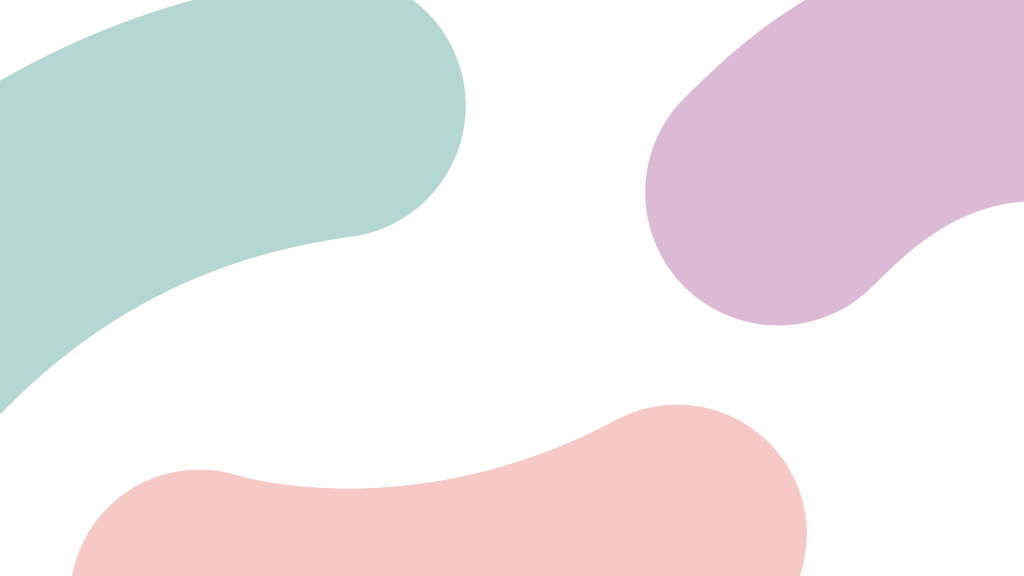 Scottish people are cheap, Swedes are sinful and Germans are efficient. These are all known stereotypes, but how true are they?

When it comes to payments, cultural stereotypes across the global tend to be just that, true. The historical difference between countries’ financial systems, together with varying degrees of technical development and cultural disparities have caused payment landscapes to grow apart.

This was experienced first-hand by Klarna when we took our first step outside of the Nordics and launched our invoice-product in Germany. The product offered in the nordic countries was launched in Germany without any major changes or adjustments. Neither customer not merchants loved it. They failed to grasp the invoice concept in the context of consumer goods online. How come?

We at Klarna had experienced our first culture clash. So, is the culture of payments really that different from country to country or were we just unlucky?

Northern Europe has traditionally been a credit-averse region. Becoming debt-free is seen as having inherent value, or as a previous Swedish prime minister put it, “The one in debt is never truly free.” It is often said to be a result of the protestant faith and ideology, in which work-ethic and saving money are moral imperatives. In the Calvinist tradition however, dominant in the US and UK, the individual’s ability to become rich is a sign that God has predestined her to be saved, and debt was simply a means to an end.

While overly simplistic, this cultural perspective to some extent explains why the average American household has 9000-15000 USD in credit card debt. It might also account for why the words for guilt and debt are the same in most Germanic languages (“skuld”, “schuld”) – and why people in the Nordics, Netherlands and Germany are generally credit averse.

China’s history is one of a  centralized state and politically governed financial institutions. . The banking system in China has been built in parallel with the current political system. The four main banks in China are all run by the government and regulations are tight, making it difficult for others to establish themselves and thrive in the system. Further, their payment rails system consists of a few licensed players, creating a closed payment landscape with decision makers cherry-picked by the Chinese government.

Another payment culture affected by recent history is Germany’s. During the cold war, citizen surveillance was in widespread use. As a result, Germans feel strongly about privacy and data protection. It is reflected in the, by the population largely appreciated, oftentimes strict legal framework that covers aspects in correlation to data privacy.

A rapid rise in customer preference for a payment method can also create a certain payment landscape. In Portugal, the Multibanco system was launched in the 80s and quickly grew over the coming decades. In addition to withdrawals, Multibanco lets people in Portugal use cash machines to pay bills and perform online purchases through codes.

A global market with regional flavors

Although there are payment methods that have better spread than others, no method is universally preferred. It’s vital to do one’s homework before attempting to expand into a new country.

When entering a new market, it’s key to understand how to fulfill regional needs, and to present yourself and your payment options so that customers are willing to use them. In Germany, you’d probably want to focus on privacy, while highlighting part-payment alternatives early in the funnel is more important in the US. But beware, doing the same in the Netherlands would be illegal.

Few companies in the e-commerce industry have the know-how and regional expertise to create experiences that fit the culture and infrastructure of different countries. Historical knowledge and an overview of countries’ specific preferences couldn’t be more important to global players in the payment business.

5 tips on how to make your website and checkout more mobile-friendly.

Are you meeting these 5 new consumer expectations?

Are you seeing the bigger picture? Why your conversion metrics don't tell the whole truth.