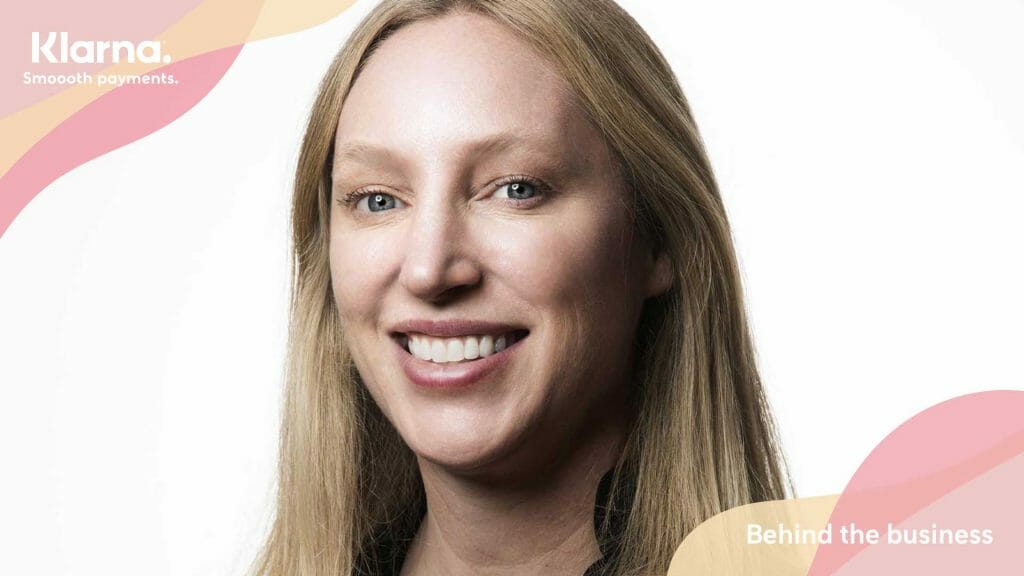 Let’s get straight to the point, shall we? The world of e-commerce, payments, and fintech is dominated by men, especially when you get closer to the top. But research shows that diversity contributes to growth. That’s why we’ve chosen to feature more women as role models in a series of articles called “Behind the business”.

On Friday, it’s the International Women’s Day. At Klarna, we believe everyone should have the same opportunity to realise their potential, regardless of gender, age, ethnicity, or background. This week, we want to take the opportunity to put the spotlight on interesting and successful female entrepreneurs and business builders in e-commerce. We’re releasing a series of interviews which take you behind the scenes of a few female-run online businesses to discuss their entrepreneurial influence, mindset, insights and ideas.

There are many reasons we need more diverse influence in the business world. Here are just four of them:

1. Diversity serves society better. More than half of the population in the world is female. Who better understands what women want and need than… women? It’s so obvious, it’s strange that not everyone gets it. But you do, for sure.

2. Diversity contributes to growth. Studies have revealed the importance of diversity for business growth. One McKinsey study looked at 180 publicly traded companies in France, Germany, the United Kingdom, and the United States. What did it find? Returns on equity were 53 percent higher, on average, for companies in the top quartile of executive board diversity, than for those in the bottom quartile.

Another study, titled The Credit Suisse Gender 3000: Women in Senior Management, analysed more than 3,000 companies across 40 sectors. It showed that companies with more than one woman on the board had returned a compound 3,7 percent higher stock market return a year since 2005.

In the US, the number of women-owned businesses that generate revenues of more than $1 million a year has increased by 46 percent over the past 11 years vs. 12 percent for businesses in general, according to a report from American Express.

3. Diversity solves problems faster. The more diverse knowledge and perspectives that are brought into new challenges, the faster they can be solved, according to research published in Harvard Business Review.

If you are motivated – go for it!

What’s stopping you from becoming a founder of your very own company? Now, it’s easier than ever!

Since 1972, women have gone from owning 4.6 percent of all businesses to 40 percent in 2018, according to a report from American Express.

Start-up costs for businesses across the board have declined thanks to many things: the rise of cloud computing, mobile devices, powerful applications that make things easy… and you don’t even need to be a techy person to launch your dream. To start an online store, for example, you can use platforms like Shopify, Prestashop, Magento or WooCommerce.

In the UK edition of the Global Entrepreneurship Monitor (GEM) study, men and women were asked about their attitudes towards entrepreneurship, they were very similar in a lot of ways:

But then, there were some differences:

These fears and self-doubts don’t necessarily say anything about an individual’s real ability to create success. It may simply be that men tend to overvalue their true abilities, while women undervalue theirs.

Entrepreneurship is key to job creation, economic growth and prosperity.

We can be our  own worst enemy sometimes. Does that sound familiar to you too? Maybe you haven’t been encouraged like many of your male friends have, maybe you doubt yourself more, maybe you are afraid to fail, maybe you feel family responsibilities more than your partner does, or maybe you don’t know where to start? Don’t let that self-doubt stop you from following your dream and realising your inner vision. You will figure things out along the way.

If you are dreaming about starting and running your own company in e-commerce, let yourself be inspired by the amazing women we are featuring in “Behind the business”!

Here are all the interviews:

Ailbhe Kean: Viral Success Turned the Gift to Her Sister into an E-Commerce Business

Pernilla Nyrensten: ”Men Can Be Successful Regardless of Personality – Women Should Too”

Lara Oyesanya – The Outstanding Business Woman of the Year 2018

Laurel Wolfe is an award-winning marketing leader with 15+ years of international experience across tech and financial services. Based in the UK, she is leading Klarna’s marketing efforts in growth markets. Laurel is the kind of person that get things done and inspire her team to deliver above and beyond expectations. She is included in the 2018 Women in FinTech Powerlist. 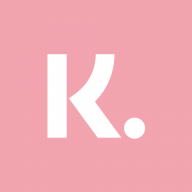 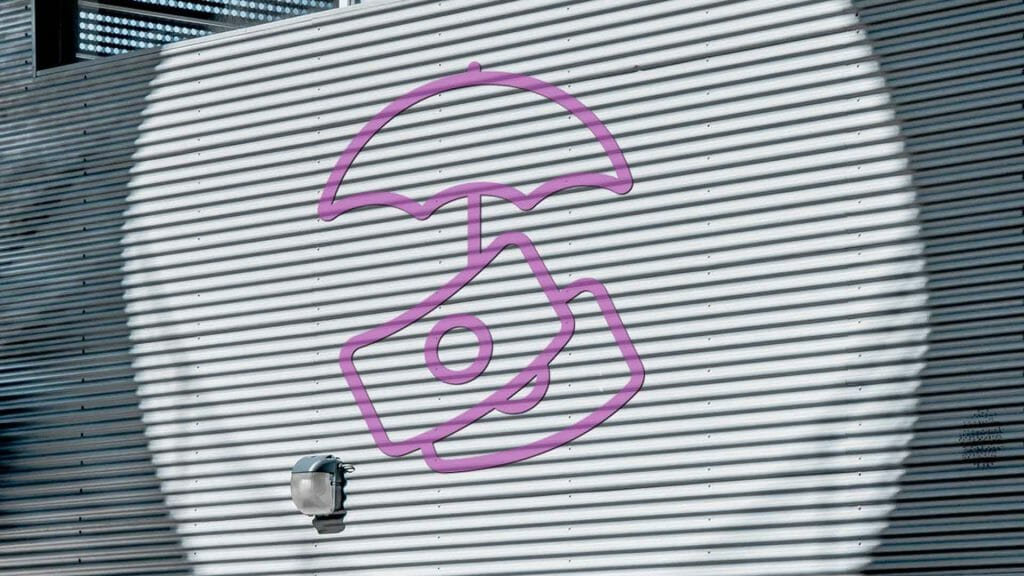 A Guide to Choosing the Best Payment Solution for Your Online Store.