A Merchant’s Guide: How Holiday Shopping Has Changed.

Holiday shopping revenues are expected to hit record levels in 2018, but the road to profitability is becoming more complex and trickier to master. “The retail industry has built a monster that is eating up profit from two ends,” says Jonas Arnberg from industry research firm HUI.

Retailers all over Europe, the US and other areas are doing whatever they can to get a bigger share of that pie. The Deloitte study reveals:

Although December has traditionally been the #1 holiday shopping month, November is coming close to steal the title. Statistics from Klarna show that Black Week generates 70-90 percent as much revenue as the first three weeks of December (based on 2017 holiday sales). The average daily spend in the two weeks leading up to Christmas has been declining to a point where brands may not be able to recover if they fail to reach consumers early in the season. In the US, Salesforce found that half of Christmas gifts were bought by December 3.

“Many retailers dream nostalgic dreams about the days when they could sell products with full margins all the way to Christmas. Now people are much more price aware, and take advantage of early season discounts,” says Jonas Arnberg, CEO of HUI (Handelns Utredningsinstitut).
“As a retailer you must get customers to spend their money in your store early on. The closer you get to Christmas, the emptier their pockets become.”

The quest to get into consumers’ pockets early

Black Friday weekend, including Cyber Monday, has a major impact on holiday season spending. Klarna, responsible for handling almost half of the online payments in Sweden, observed a 36 percent year-on-year increase in transaction volume during Black Week 2018.

Every year, Black Friday spreads its wings to last longer and start earlier. It began as a single day, then became Black Friday Weekend, then expanded to include Cyber Monday, and has now turned into Cyber Week and Black Week – even Black Weeks. November is becoming the primary shopping month for the holiday season. Giants like Walmart, Best Buy and Target kicked off holiday promotions earlier than ever this year, beginning two weeks before Thanksgiving.

Holiday shopping season is turning into a never-ending flow of discount offers. Even the old tradition of having products on sale after Christmas Day or Christmas Eve has shifted to occur before Santa Claus starts loading his sleigh.

In other words, the window of time where products can be sold for full price is shortening at both ends. Ultimately, full-price sales will be squeezed out altogether.
That’s the monster.
And that monster is growing.

The biggest shopping day in the world – Singles’ Day on November 11 – is spreading outside Asia, getting more people rushing to spend at the beginning of November. This Asian Superbowl of shopping brought in $30.8 billion in one day in 2018. As it grows by 20-25 percent per year it is gathering more publicity worldwide, adding fuel to any retailer who wants to ride on the Singles’ Day wave with their own campaigns.
“My guess is that we will see fewer but bigger retail players in the years to come. Those companies can afford to compete on price and will likely use Singles’ Day to come in early and get a bigger share of people’s holiday season budget,” says Jonas Arnberg.

In 2019 Black Friday will be on November 29, six days later than this year. That means the retail industry will likely make more out of Singles’ Day next year to keep sales up during November – and therefore also kick off Black Weeks two or three weeks earlier.

People want holiday deals – can you keep up?

From a profitability perspective, if customers are getting into the habit of only purchasing when discounts are big, it will hurt your bottom line. So here’s some good news: It turns out that the big sales in November are based on smaller discounts than you may think, according to price comparison website Pricerunner which tracks price updates on 1.8 million products from 5,900 retailers in 25 countries. Nicklas Storåkers, CEO of the service, says:
“We asked 1,000 consumers what they consider ‘a great deal’, and most answered 40-50 percent off. Then we analysed pricing movements for the 30,000 most popular products, comparing the price during Black Friday weekend to a normal week, and only 2 percent had a price reduction of 30 percent or more.”

Many retailers struggle to come up with discounts that can meet consumers’ high expectations without damaging their bottom line.
“There’s a naive belief among customers that retailers can just cut 50 percent off any product. Many consumers look at the discount rather than the price, and some retailers exploit this oversight by comparing their discounted price with the supplier’s ‘recommended’ price rather than the normal retail price,” says Nicklas Storåkers.

From Pricerunner’s Top 30,000 list, 22 percent of products were on sale during the Black Friday weekend, and 20 percent on Cyber Monday. The average discount on those products was 17 percent across the weekend.

Giving customers what they want

The words “Black Week” bring droves of traffic to webstores, no question about that. Even if the half price items are rare, many consumers show up in the hope of finding those deals. Their anticipation builds, and once the desire to buy is switched on there’s only one way to satisfy it. With discounts everywhere, sales are inevitable – even if the deals are not as great as consumers had hoped for.

And to add to that, in contrast to the sales around Christmas Day, the quality is generally higher early in the season. There are not just leftover sizes and unpopular items left to buy. Shoppers get their hands on real desirable products, from desirable brands.
The growth of the holiday season is being driven by e-commerce. Brick-and-mortar businesses used to get 100 percent of all the holiday shopping, but nowadays not only are more people choosing to buy online than ever before; they also go online to find out what to buy. Just 16.5 percent of consumers today use physical stores exclusively to discover what to buy, according to a study by Pymnts. In other words, the ability to inspire your consumers is becoming just as important as the ability to offer discounts, so make sure you don’t neglect this aspect of your business.

What more can you do to navigate this new landscape?

What’s the right approach for the future?

It’s more important than ever to capture consumer dollars early in the season, because if you don’t others will.
“The budget trend is much, much more influential than the sustainability trend,” says Jonas Arnberg.
“A combination of digitalisation and globalisation means perpetually lower prices are inevitable. Rather than feeling the pressure to offer a flat 20 percent off everything, a better strategy to get shoppers into your store without hurting your profitability may be to work closely with suppliers and do whatever you can to create fantastic deals on a few selected products instead. Test things out. Maybe dynamic pricing is worth testing too? Leverage your data to make sure you’re selling the right product for the right price at the right moment.”

But great deals are not enough. More and more holiday shopping is happening on smartphones and tablets –  Klarna statistics from Black Week 2018 show mobile use in webshops has reached 65 percent, up from 62 percent last year. One of the best ways to prepare for 2019, then, is to make sure your webstore is mobile optimised so visitors can view and purchase your products easily, whatever discount you decide to offer. 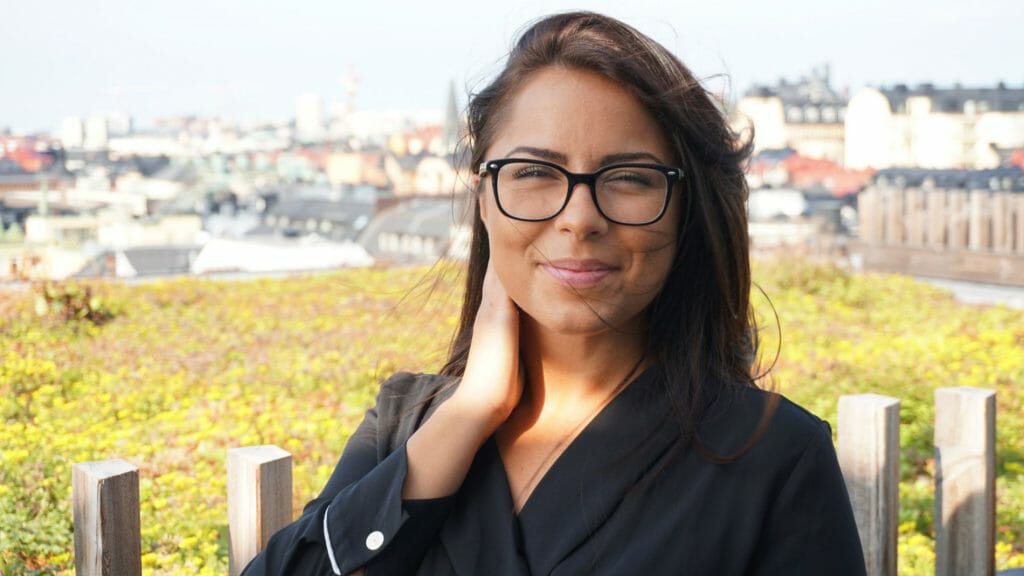 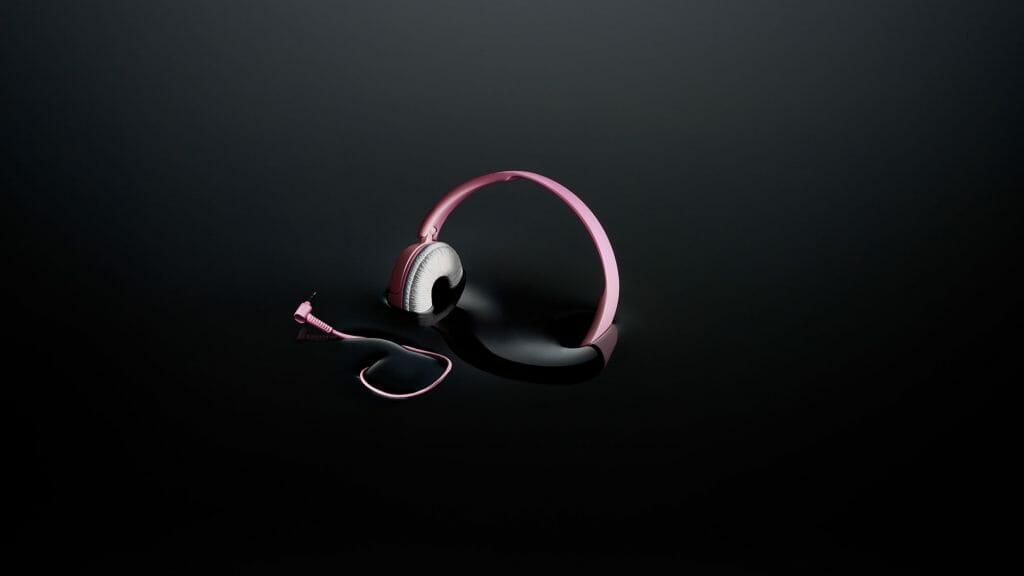 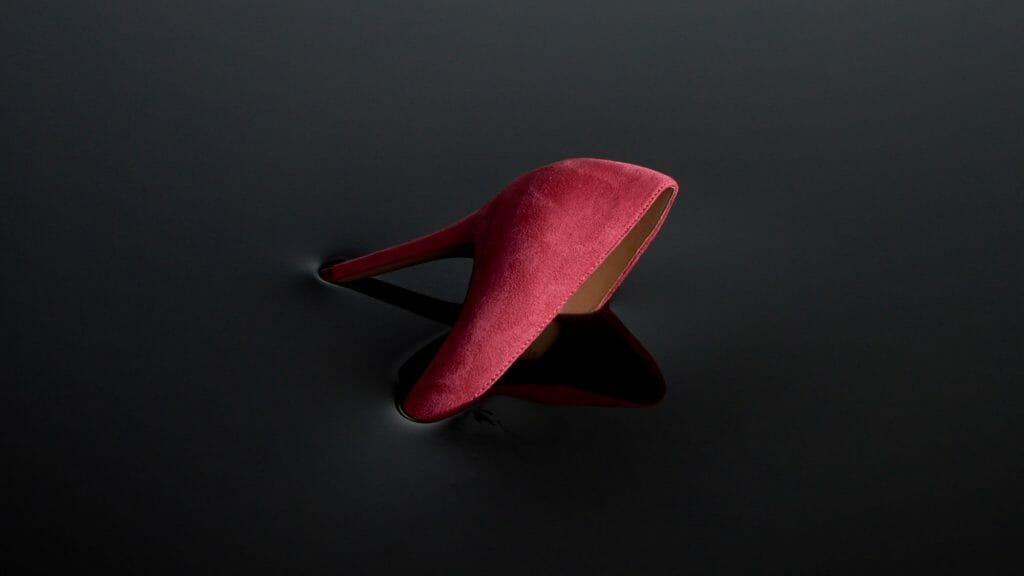