Incorrect Addresses Are the Hidden Killers of Profit. 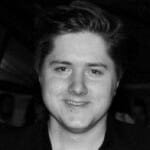 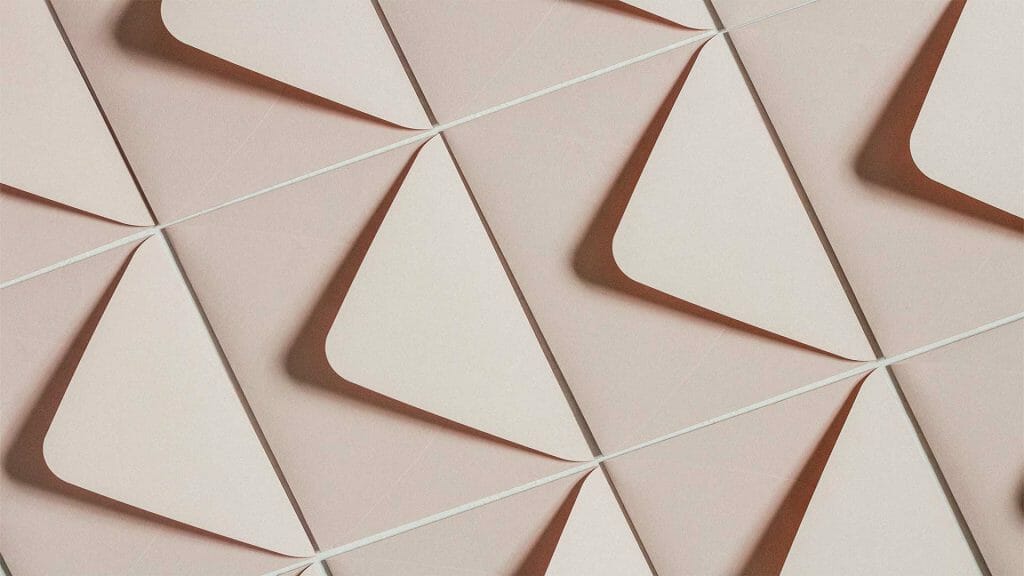 It might sound trivial, but a case of fat fingers or a recent address change could be all it takes to turn a purchase from a profit to a loss for your business. Incorrect addresses are a nightmare for online retailers but Klarna has found a way to fight back.

According to the US Postal Service, up to 25 percent of outgoing mail is sent to incorrect addresses. While e-commerce parcels likely fare better, it means that e-stores stand to lose a sizeable chunk of their shipping budget on invalid addresses. They also estimate that up to 17 percent of addresses become invalid each year due to customers moving or zip codes changing. This means serious bad news for e-stores who are already combing through their expenses and conversion rates to find an edge.

Shipments are left idle at some post offices for weeks on end, then get sent back to hopefully be reshipped to a recipient who is anything but happy by that point. Impatient customers flood your social media and the only one they’re blaming is you. Going from bad to worse, it’s not like they’re going to change their negative review if they ever figure out what actually happened – and in the worst-case scenario, they might simply take their business to the competition.

Here’s how Klarna is fighting back and what they’re doing to prevent those addresses from messing up your return rates and, in turn, your bottom line. Not to mention doing Mother Nature a favor while they’re at it.

Checkout – The source and solution of incorrect addresses

Incorrect addresses come in two forms: Either the customer enters something wrong or the address on record is outdated. Both the problem and the solution here come from the checkout, as that’s where this information is provided.

It’s an art to get this right without harming conversion rates since any barrier for the customer, such as manually filling out an address, could result in them dropping off and you losing a sale. With that said, it’s also the one factor which, if done properly, can both boost your sales and reduce return costs. It’s such a waste to lose a client that has gotten over the threshold of deciding to make a purchase, just because the address is incorrect. You’ve done the heavy lifting, now it’s time to just nudge them in the right direction and close the deal. 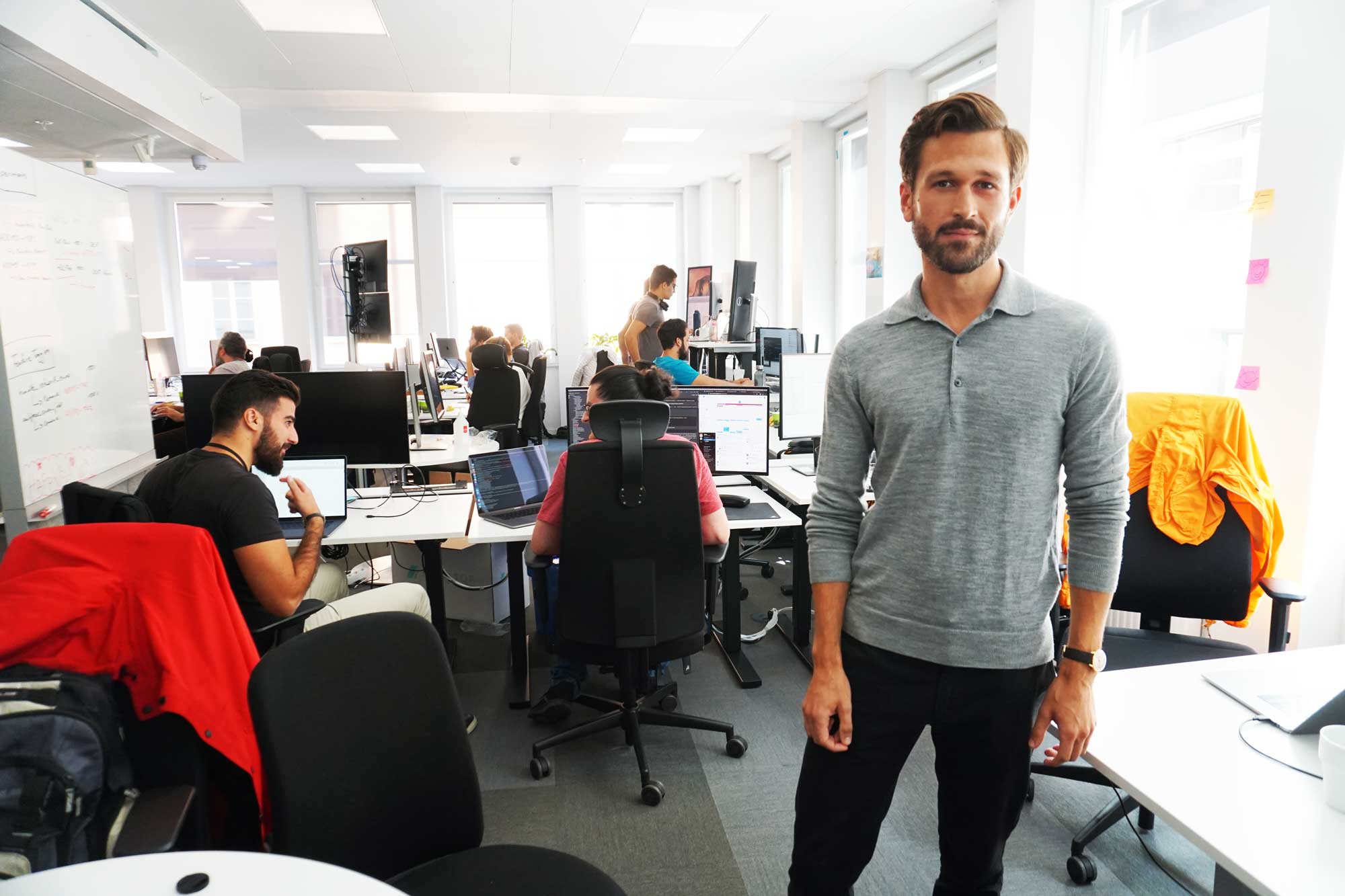 Michael Karlström, who is the Product Manager for address handling at Klarna, explains the delicate balance required to pull this off:

“On the one hand, we have the old-school checkout form with 20 mandatory fields that was popular 10-20 years ago and surprisingly is still in use in some places. On the other hand, you have the 1-click buying experience used in state-of-the-art checkouts today, such as Klarna and Amazon, which maximizes conversion. While Amazon relies on creating an account, Klarna’s checkout works for any e-store without the need for a login.”

Creating an account is the second most common reason why consumers abandon their cart.

“A one-click experience comes with the risk of accepting incorrect addresses and that’s the problem that we’re attacking now. We’re fixing this with three things: high-quality data from several sources, identification of suspected incorrect addresses and discreet but direct request to the customer to update their information. The key here is to only ask the affected consumers so as not to bother the rest and risk conversion loss and this requires high-quality address data which, thankfully, we have plenty of”.

The way it interacts with the customer varies depending on the case and you’ll find two examples below. This is made possible by the vast amounts of data that Klarna has on store combined with algorithms and plenty of hard work from the developers pictured above.

If there’s a similar but more accurate address on record:

If there’s no similar address on record:

And the results are in

They measured the effects this had on one of the largest retailers in Northern Europe and the results are stunning.

Michael Karlström elaborates on the effects this has on businesses:

“Let’s say that you’re a large retailer that ships 100,000 parcels per year. An average of 8,000 of these orders will have an incorrect address and bounce back to you. If we assume a shipping cost of €5, resending these will cost you €40,000 in extra shipping costs – and that’s not counting the toll on labor, customer service, customer experience, and any penalty fees from the post office in your market. Our recent initiative just cut this cost by 75%, which would save this retailer €30,000 while boosting the overall customer satisfaction and experience”.

30 years ago American Airlines ran an audit which determined that they could save up to $40,000 per year by removing one olive from each first-class food tray on their flights. Business is a numbers game and it’s all in the margins. While Klarna isn’t removing any “olives” from their customers, the sentiment is still the same; small improvements, such as asking a customer to check if the address is correct, can have a huge impact on your bottom line.

Read more about Klarna and how to get started with Smoooth payments.

5 Bad E-commerce Customer Experiences and What they Look Like. 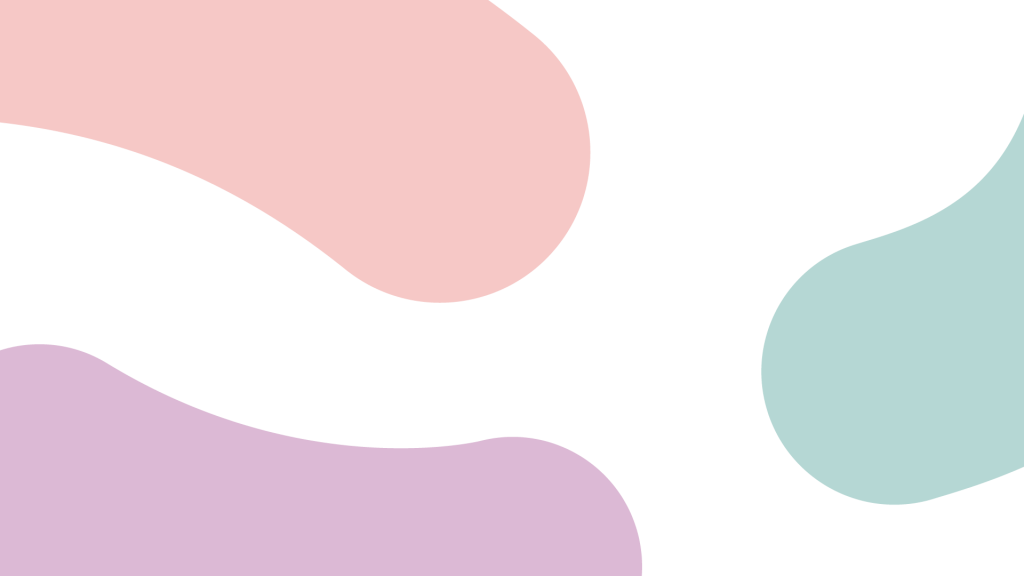