Do Away with the Formalities! Invite Customers to ‘Rock up’ to Your E-Store. 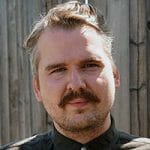 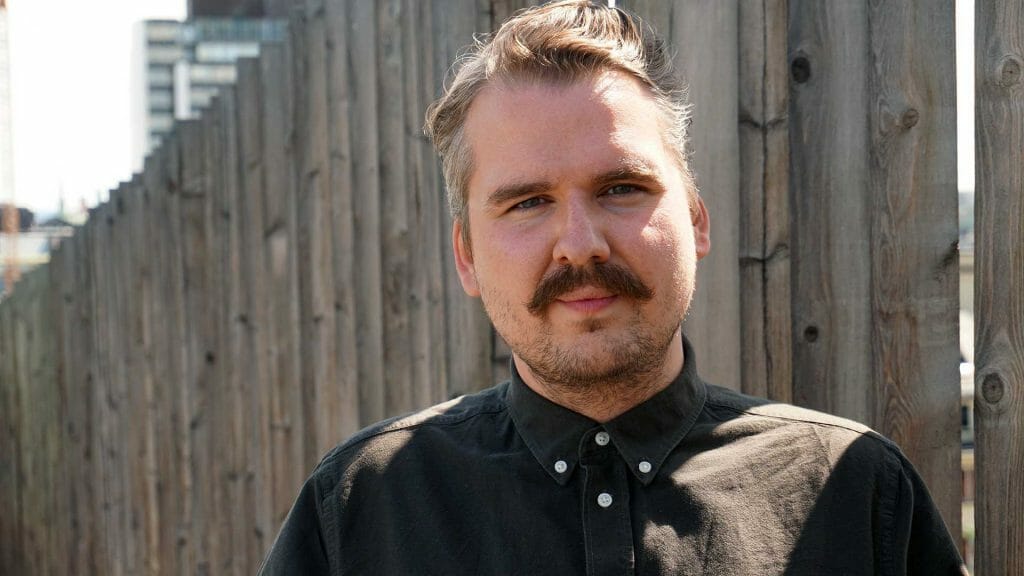 We’ve all received letters and emails from companies that look like they were auto-generated by a sentient computer. Blocks of text that are difficult to read, perhaps full of terms and formal expressions you’ve never seen before. What does it feel like? Do they care about you and your needs as a customer? It’s time to do away with the formalities, talk to your customers in language that they understand and can relate to.

Rock up to the station

I was on the tube in London last year, squashed up against another person in the all too familiar rush hour traffic. In my attempt to get comfortable I shifted slightly and started to read the text of an advert to pass the time. It was from a national train company advertising new reduced rates on a route between London and Manchester. They listed the ways you could buy a ticket online or invited the reader to rock up in person to the station. This small inclusion of slang completely changed the advert for me. Suddenly it became playful, relatable and funny. I took a picture on my phone, noted the company and knew that I would keep it in mind for the future. If they’re playing there, where else might they be doing things differently in an old established branch? It’s a simple thing but it caught mine, and likely many other’s, attention

Keep it smoooth to show you care

Klarna has been playing with language for years now; smoooth is not a spelling mistake. Using language more creatively and more informally has distinguished the company in a field of banks that talk to us as if they want to trick instead of help. It has been key in creating Klarna’s identity. Speaking to customers in the language they use or are entertained by means that you’re able to more directly convey the ways in which you care and are looking to make things better. To show that you’re customer obsessed. It’s not dumbing things down, it’s about opening up the conversation in a language that we’re all using.

What about if your product traditionally requires formal language or is trying to communicate a violation or problem? First and foremost it’s vital that you don’t confuse or isolate your reader. There’s been a tendency historically to sacrifice understanding in place of being viewed as authoritative or important. You don’t need to use slang in order to stand out; even simply swapping out old-fashioned terms for more straightforward ones goes a long way towards making the right impression. Take out your thesaurus when approaching a rarely used word and see if there isn’t a more accessible term out there. Such actions will change the feeling of a paragraph in subtle but critical ways.

“Thank you for choosing to fly with us today”

A final thought – tone can be just as important as what’s being said. Have you ever had a totally uninspired flight attendant ‘thank you’ for choosing to fly with them today? In this case, the content and concept is spot on but the tone is totally off. Tone is how you reinforce what is being literally said. You won’t always be physically talking to your customers so how you present your text is key. Imaging, colour and font will do wonders.

And if anyone works out how to make a ‘thank you for flying with us’ sound genuinely and consistently thankful, please drop me an email won’t you?

What are examples of things you do during an average week?
I support the Core Banking domain; it’s a department of teams that maintain and develop banking back-end functions at Klarna. I support in keeping our teams aligned, giving a common voice to the domain and anything else the domain needs!

What’s one secret from your life?
I used to work as a theatre usher in London; I’ve seen Shakespeare’s Hamlet over 40 times. And I could probably see it another 40.

What do you want to bring as a columnist?
I want to explore the things we might miss in every day and to find fun perspectives on the historical, cultural and artistic parts of our world to find benefits you can use in your relationship with your customers. 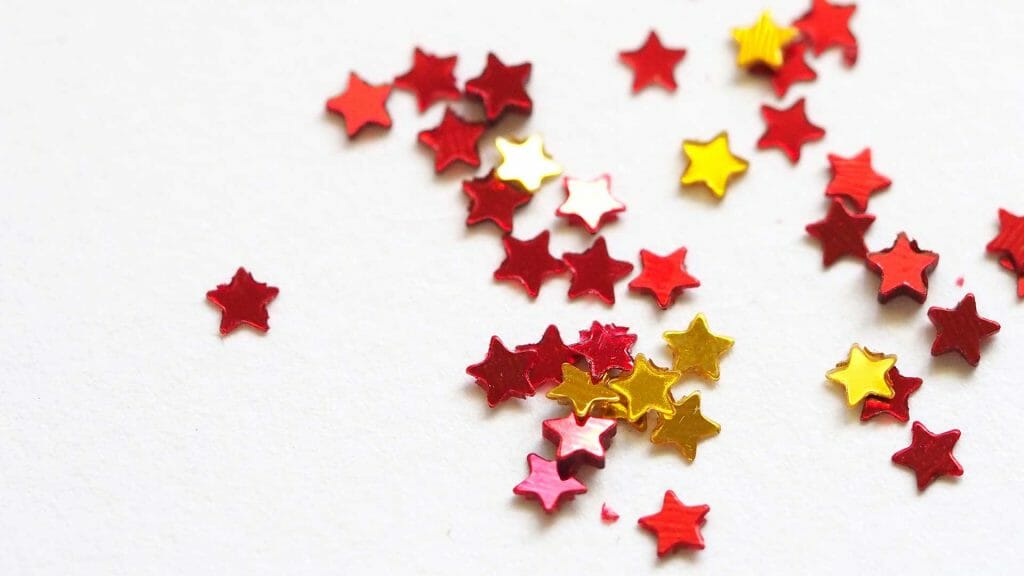 How Customer Reviews Will Help You Sell More.