No More Free Rides – Why It’s Time to Pay for News Online. 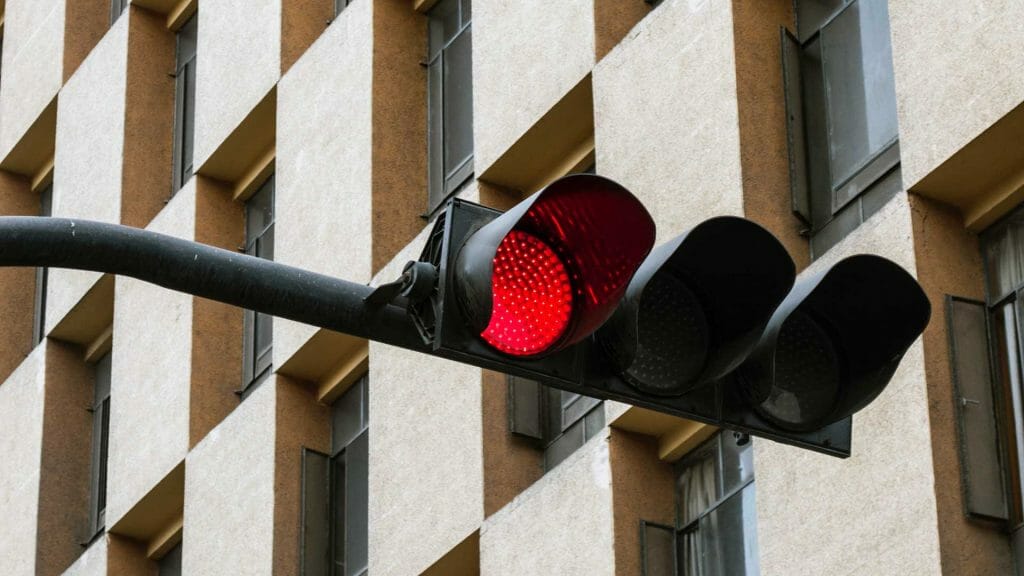 Since the ’90s, consumers have been used to having free access to online newspapers and magazines. And yes, they can still enjoy free digital content rides in many places. But an increasing number of people are choosing to pay anyway, and more media outlets are charging for online content than ever before. Why is that?

There’s no shortage of free content from newspapers, blogs and magazines online. In fact, it’s precisely because it is so much – an endless ocean of articles, videos and stories to consume – that many people feel it’s worth paying for access to carefully curated, unique, high-quality content from sources of their choice.

Many people feel overwhelmed, and the more that feeling intensifies, the more willing they are to pay money to a source that can give them exactly what they want.

In November 2018, New York Magazine joined the wave of other publishing companies and individual publications that have launched digital subscription models in the last few years, including Bloomberg Media, The Atlantic and the Condé Nast magazines Vanity Fair, The New Yorker and Wired.

Digital subscriptions for online content are giving hope to many news organisations around the world. In the US, revenues from traditional advertising nosedived from a level of $41-49 billion per year between 1997 and 2007 to $16.5 billion in 2017, according to this study by Pew Research Center.

In Europe too, many news outlets have been in need of subscription-based oxygen to survive. 66 percent of the 171 most important news organisations in Finland, France, Germany, Italy, Poland, and the United Kingdom have introduced a paid model for online content, according to a study published by Digital News Report in 2017 (for weekly newspapers and news magazines it’s 71 percent).

The paywalls – however they are designed (more about that later) – seem to be here to stay. And it’s a combination of factors that mean this trend keeps evolving faster and faster.

Expressen: Aborted the paywall project, but changed their mind

Expressen is one of the largest tabloid daily newspaper in the Nordic countries. It has a very strong online focus, but unlike many competitors, it has been free to consume all of the content on their site. Instead of charging the readers, Expressen’s focus has been to grow their advertising revenues.

“A few years ago we were about to launch a paywall, but aborted the project,” says Dan Edström, Head of Commercial Premium at Expressen.

He explains the timing wasn’t right. But now it is. “We are ready, and so is the market”, he says.

Right before Christmas 2018, the newspaper introduced a premium version of its online presence that gives access to different types of content that they know engage readers:

… plus extra crosswords, discounts, astrology and e-versions of the print papers.

Their freemium model means most of the articles on the site are available for free, while this enticing content is locked behind a paywall that requires a subscription.

And yes, it works.

But a high dose of appealing content is just one part of the puzzle. Being able to convert readers to subscribers is a result of developments on many fronts, both in society as a whole and in technology.

In the last few years, people have become accustomed to the idea of paying monthly for things in the digital world. Everything from streaming services like Netflix, HBO and Spotify, to adding extra storage space in iCloud or Dropbox, to paid versions of favourite apps on their smartphones, tablets and laptops. The more often people run into something they like that is based on the subscription model, the familiar and natural it feels to pay monthly for digital services.

And on top of that, new payment technology has made it easier than ever to convert visitors to paying subscribers. Readers now can get access to locked content in only 5-20 seconds. Speed isn’t everything, but it does help conversion a lot. For example, when a headline of a premium article catches a visitor’s eye and compels them to sign up for a premium service, they want to get started reading immediately and don’t necessarily complete their purchase if the signup process isn’t smoooth.

“As a reader you don’t want to have to go to another room to find your wallet, then enter your card number, and then wait for a confirmation e-mail before getting access to the article. You want to just click ‘OK’ then go ahead and read,” says Dan Edström.

Paying on mobile – on the bus, on the subway, in the waiting room in the doctor’s office – also needs to be as smoooth as anywhere else. And now it is. (Expressen is using Klarna in order to get readers onboard in the quickest and most convenient way possible.)

Of course, it also helps to have an initial offer so strong that it’s a no-brainer to signup. Expressen does this by using the strategy as many other companies that provide digital subscription services: A free trial, before the monthly billing kicks in.

Once the signup is taken care of, the next challenge is to get those subscriptions renewed without interruptions.

This is something all businesses with a subscription revenue model are wrestling with. How do you get them to keep paying every month, week, year or however long each renewal period is? (A study reported by American Press Institute found that a majority (71%) of 100 surveyed US news organizations had monthly billing, 24 percent charged weekly, and 5 percent asked for a full year’s payment up front.)

“Our readers must feel it’s worth it. We do several things at the same time to achieve that. We continuously publish new, high-quality journalism on a wide range of topics. We also remind our subscribers about the many benefits that come with Premium, while regularly adding value by launching new things that are included.”

Another cause of payment interruptions is expired cards, but this problem can be largely avoided nowadays by using a payment provider that updates the payment information regularly and makes direct bank payments super-easy for customers.

The Wall Street Journal introduced a subscription offer for full access to their website back in 1997, charging $50 for a year. 200,000 of their readers signed up. But it would take many years for the rest of the media world to follow suit.

In 2010, only six of the 98 US daily newspapers with a circulation above 50,000 copies had set up a paywall. For many years the obvious concern was that locked content would have a negative impact on traffic and upset readers, so many newspapers held back.

Also, Expressen was indeed quite aware that a premium service could possibly hurt its overall strategy to become the largest online newspaper in the Nordic countries. But that’s not a concern anymore.

“We have come to the conclusion that we can now add a subscription solution on top of our goal to become the largest,” says Dan Edström.

Some readers are willing to pay for it. Others are not, and they can keep on reading the free content like before, because of the chosen freemium model. Expressen followed in the footsteps of the German newspaper Bild and two of the largest newspapers in neighbouring country Norway, Dagbladet and VG, when they chose a freemium model.

But not every only news media chooses the same path.

The variety of subscription models in the media world

Subscription models in the online media world come in many shapes and sizes. 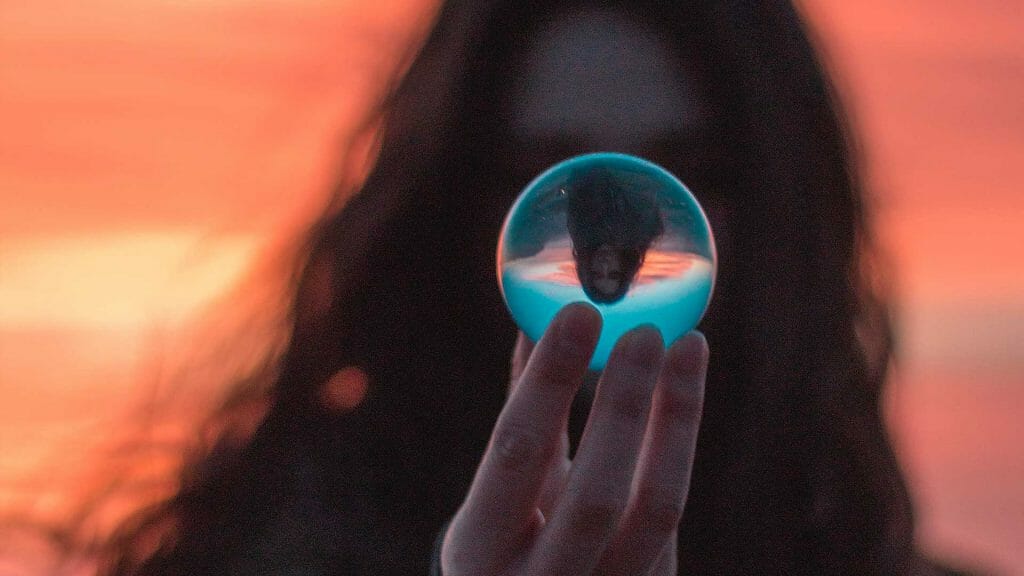 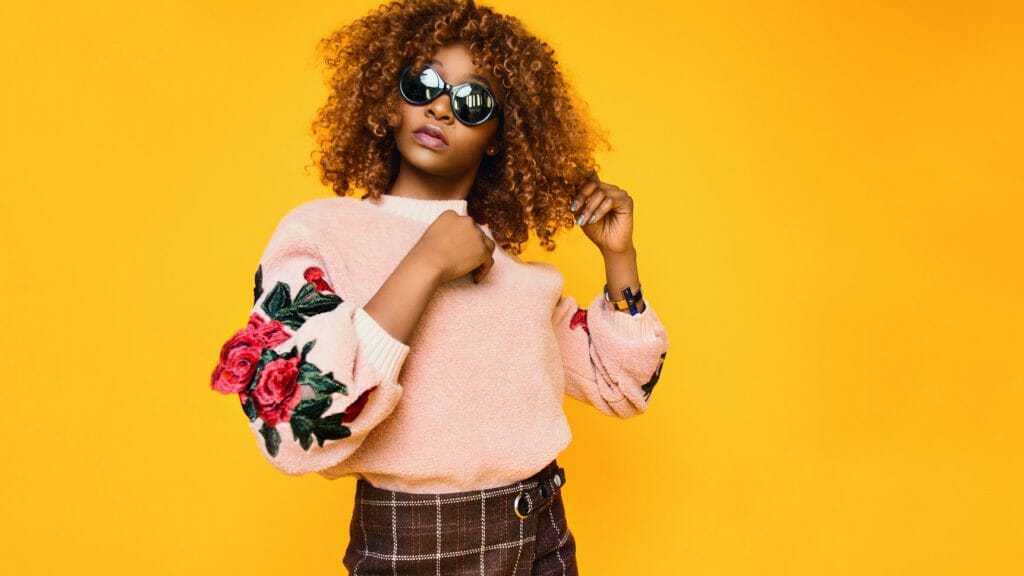 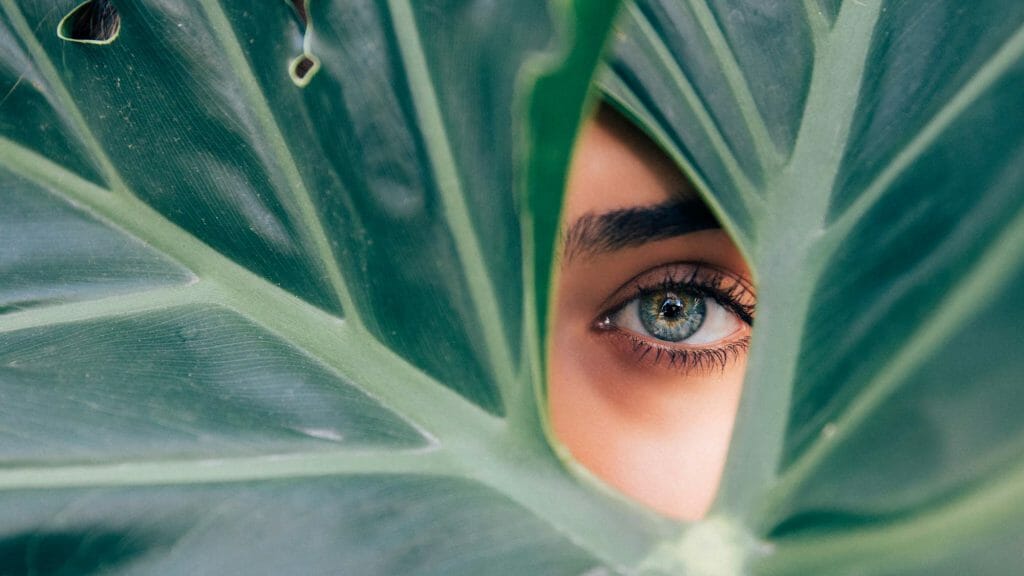