“Our tonic bottles were exploding”

It’s smoooth to talk about ups and downs of e-commerce life, being open about the real, the fun, and the not so fun experiences. Anton Askenström, who sells natural tonic syrup to bars, stores & online, is not only sharing his slight teething problem of bottles exploding for customers, but also what he learned from playing tycoon computer games – and how to mix the best gin & tonic.

The kind of tonic that Anton Askenström and his three business partners of Swedish Tonic sell is way different to the tonic water you are used to finding next to the beers and the soft drinks in grocery stores everywhere. What they manufacture and sell online is a natural syrup, with each bottle sufficient for 10 drinks.

“You can use this syrup for shaken drinks too, whiskey sour for example. It adds great flavor. To make the syrup we use natural, raw ingredients such as cinchona bark, agave, hand-pressed citrus, lemongrass, juniper and allspice,” says Anton.

The details of the proportions are top secret, once you are done reading about Anton’s experiences with the e-commerce lifestyle, we recommend you to go to their online store (www.swedishtonic.com) to read more about their tonic (and perhaps order some to try the unique flavor for yourself).

How did your journey into entrepreneurship begin?
I was 16 and wanted to buy a case for my iPod, but the cases I found were too expensive. So I looked around on the web and discovered some from China. They were super cheap, and came in so many variations. First I bought a few cases just for myself, then I realized I could start a business around it. The idea was to sell cases for iPods and iPhones that were not only cheap, but also much more fun than anything else on the market at that time.”
How did your iPod cases business work out?
“Much better than I expected. I remember filling out the tax authority form when I was setting up the business in 2010. They asked how much I expected to sell. I guessed “10,000 SEK a year” (about 1,000 euro at the time). It turned out to be much more than that; about 200 000 SEK yearly the first years.”
Not a bad side business…
“I was lucky to be very early on the ball. Buying from China was not a thing at that time. Also, the market for cases was just starting to take off. When I showcased them at festivals, it was so crowded at my stand that it felt empty everywhere else. Everyone thought the cases were supercool.”
Not every teen would make the leap from buying a few cases for himself to starting a business around it. Why do you think you did?
“I have always loved the idea of building businesses. When I was a small kid I always played store owner, pretending to sell things. Then later, when everyone else was playing World of Warcraft, I played games where I could build companies and amusement parks. I owned practically every Tycoon game you could find.”
What’s the biggest difference between building a real business and one in a computer game?
“It’s much harder in the real world. Results don’t come as quickly, and it’s your own money at risk.”
What lessons did you learn from the games that have been useful as a business-builder in the real world?
“Two things in particular: The principle of earning more money than you spend, and the value of continuously testing things to find out what works, what does even better, and what doesn’t work.”
Is testing the way you learn?
“Yes. I also google a lot, searching for answers on blogs, in forums and on YouTube. At the point when I started my first business I spent more time on e-commerce forums like ehandel.se than on Facebook. I have asked more questions than you can imagine, but now I have experience and knowledge from trying different things I’m glad I can give something back by answering other people’s questions.”
Maybe the most obvious question of this smoooth talk: Why tonic? How did that happen?
“It just evolved naturally. A guy I knew from an economics association at Uppsala University came to me for help. He and his friend had begun mixing their own tonic to bring to parties. They needed help to start selling it online, and I started helping them.
What do you like most about your product?
“The uniqueness. We don’t sell someone else’s product. We are our own brand, manufacturing it ourselves. That provides so many more opportunities.

For example, we can be creative when it comes to the marketing. This is an example of that:

“I came up with the idea of mixing two viral phenomena – the many creative variations of the Scandinavian sweet bun “semla” on the one hand, and gin & tonic on the other. We made contact with bread bakery Gateau, and together with them we created the world’s first gin & tonic semla. It became a huge viral success on Facebook.”
What’s your most painful failure so far?
“Well, things go wrong every now and then. I do look at them as lessons though, not mistakes. In the beginning, customers called to tell us our tonic bottles were exploding. That was tough to hear. Turns out the tonic had fermented, so we had to change the recipe. That was one example. Another happened a year and a half ago when we ordered jiggers with the measures 4 and 2 centiliters to send customers for Christmas. Then we started getting calls from customers informing us that the volumes were in fact 3 and 1.5 centiliters. Apparently the manufacturer didn’t think the exact volume was particularly important. Then more recently, machines that were supposed to fill the bottles broke down and we had to move to another factory at the last minute”.
How do you deal with setbacks like that?
“First there’s panic. But nowadays I just know it will work out somehow – it always does. Setbacks also often lead to something good. What’s important is to take responsibility, explain to customers what has happened, apologize, and compensate. And then learn your lesson.”
Besides the most severe setbacks, what 15 minutes in an average month are you the angriest?
“Days when many things go wrong. Logistical problems are the most irritating. The dominating logistics companies can be very good at avoiding responsibility, and often they’d rather find excuses to wriggle out of something than be flexible and keep their customers happy.”
And what 15 minutes do you feel the happiest?
“Right after a workout, when I’m high on the endorphins. Nothing can beat that feeling. It also is very satisfying seeing a big delivery out of the door, but then I probably look more exhausted than happy. That comes later. This last Christmas we worked 36 hours without sleep to get all the orders sent in time. After that my mom and I traveled to a desert island in the Maldives where I spent a week in a sun lounger reading books. It’s only then that I realized how fun December had actually been.”
Who inspires you the most?
“One person is definitely Pär Svärdson, the founder of both Adlibris and Apotea. Just like Klarna has revolutionized payments, he has developed e-commerce in so many ways. For example, I admire how he has pushed logistics forward, making home delivery so much more available and popular.”
And in the beginning years? Who was your earliest inspiration?
“My parents aren’t entrepreneurs, but they have always worked hard, so I thank them for instilling that inner drive in me as well. They also encouraged me to choose my own path. The entrepreneurial heritage comes from my dad’s father. He owned a clothing store, and was a guy who could fix all kinds of different things. My other granddad also gave me lots of inspiration when it came to IT and digitalization. He worked as an IT manager and wrote books about it. I used to have discussions with him about emerging digital trends, and he told me stories about what it was like in the good old days. For example when he worked for Bonnier, one of the major media publishing companies in Sweden, they needed a crane to move their 500MB computer two floors up.”
You mentioned your passion. How hard do you work?
“I spend all my time awake working, except for when I go to the gym, practice yoga or go out running. I work out 6-8 times a week because it really boosts my energy. Without that I would not be able to work as much as I do.”

Aside from your workout, do you do anything to purposefully optimize your entrepreneurial day in certain ways? What does a champion eat for breakfast, for example?
“I eat porridge. Besides that… I don’t know. I take one day at a time, which can be a weakness. Since I have to solve new problems daily, having a structured day is sometimes hard.”
Now tell us, how do you mix the perfect gin & tonic?
“For a classic one, you mix 4cl gin, 2cl tonic, sparkling water and a slice of lemon. If you want something special I can recommend our luxurious gin & tonic. For that, you add 2cl elderflower syrup and top it with some sparkling wine. You’ll love it.”

Age: 24
Role: Head of digital & co-owner of Swedish Tonic.
First online purchase: “I don’t remember.”
Best online purchase: “My Macbook. I couldn’t live without it.”
Superpower: “My inner drive. If I want to do something, I make sure it happens.”
Weakness: “I’m not the best structuring my time. Often my plans fall apart due to other things coming up.” 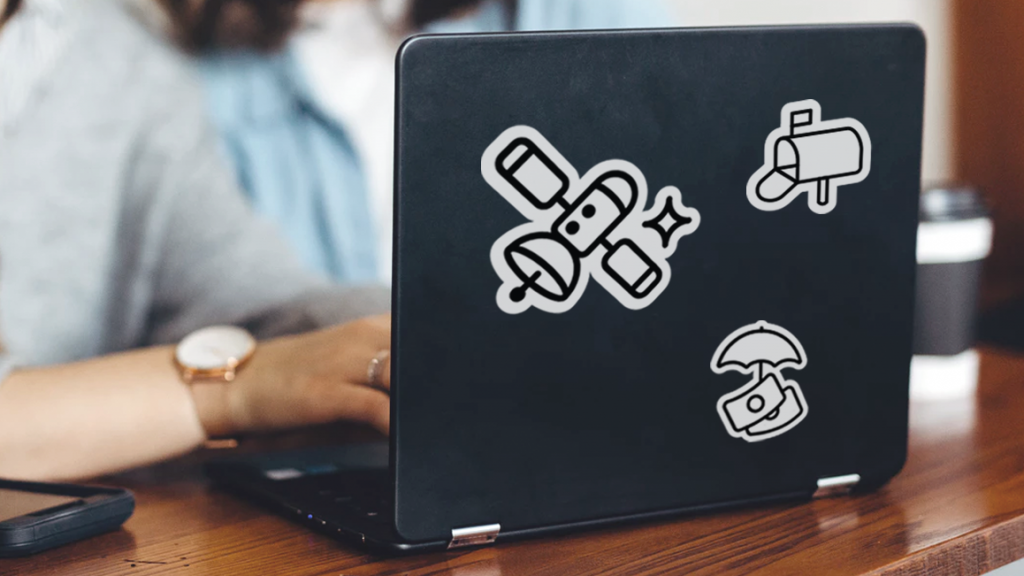 Are these entrepreneurial fears holding you back?