Why investors say no: 4 disqualifying factors. 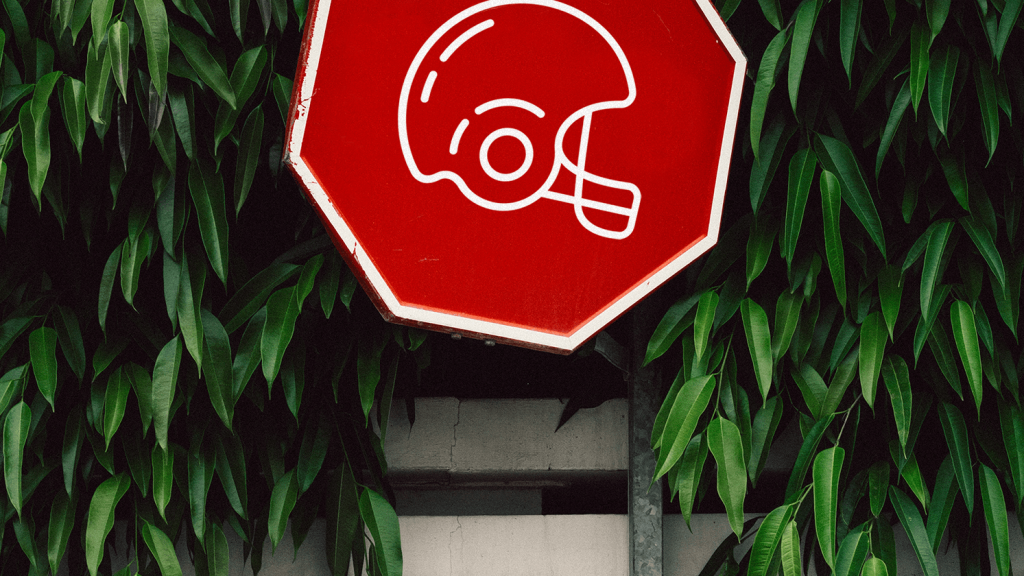 Even if your e-commerce company generates impressive revenues and love from your customers, you might get rejected by venture capitalists when looking for funding. Why? There are certain red flags investors look for which may lead to automatic disqualification for investment ㄧ and you're about to discover four of them.

If these sound familiar, don’t throw in the towel just yet. Every investor and venture capital fund is different. This article serves only as guidance as to how many investors think. If any of these factors apply to you, it may be worth addressing the underlying issues.

To give you some insight, we called Marta Sjögren, Partner at Venture Capital fund Northzone. Northzone has backed companies like Spotify, iZettle, Na-Kd, Fishbrain, Outfittery, Klarna, Kahoot and more than a hundred others. Marta joined in 2012 and is primarily focused on consumer internet, digital health, edtech, gaming, and SaaS. Her portfolio includes HappyOrNot, Labster, Seriously, Zervant, BehavioSec, and Aevy.

We asked her to explain some of the factors that can stand in the way of her investing in your company. She gave us these four disqualifiers and explained why they matter.

You don’t have any co-founders

Venture capitalists will likely question your ability to go from a promising start-up to a billion-dollar brand without a team of co-founders.

“Maybe you were a solo founder in the very beginning, but by the time you come to us, we’d like to see a team of co-founders,” says Marta Sjögren. “If you are still solo, you have proven that you are comfortable being self-sufficient. We want to invest in entrepreneurs who have the ability to scale to a billion-dollar company, which requires building a successful organization. That’s going to be very hard if you are a self-sufficient person.”

Your equity is too imbalanced

Another reason why investors pass is that one co-founder owns too much of the company, leaving the other(s) in the team with just a small share.

“The ownership between co-founders doesn’t need to be equally shared, but if one person owns 90 percent, and two others have 5 percent each, then the interests aren’t aligned. There is a higher risk of founders leaving, and what happens then? Who else will leave? How is the company culture impacted? Product? Productivity? It can be an enormous IP drain. As a founder, it’s best to spread the shares somewhat evenly when a co-founder joins. I don’t want to see one person owning 30 percent more than the others.”

Your equity is too diluted

Sometimes co-founders have given away too many shares of their company; perhaps to the very first backers or to their first hires.

“We’d prefer the co-founders to jointly own at least 70-80 percent of the company when they come to us for a series A investment round. If they own just 55 percent, that becomes a stopper for us. That means they will soon lose control of their company.”

“On the flip side, one thing that we’d like to see is an option pool of about 10-15 percent aimed at new talent, so that they can buy themselves into the company at an early stage. If you don’t have that in place yet, I’ll have reservations. The option pool shows us your employees are invested in the company, which means everyone has a stake in the success of the business.”

You have outsourced too much

Who built the company?

“When looking under the hood, we don’t want to discover that most of the core product was built by people outside the company. It’s fine if supporting functions are outsourced to some extent, but when it comes to the core, we want it to be the result of your talent,” says Marta.

8 podcasts that help you scale your e-commerce.

Can you see the future?