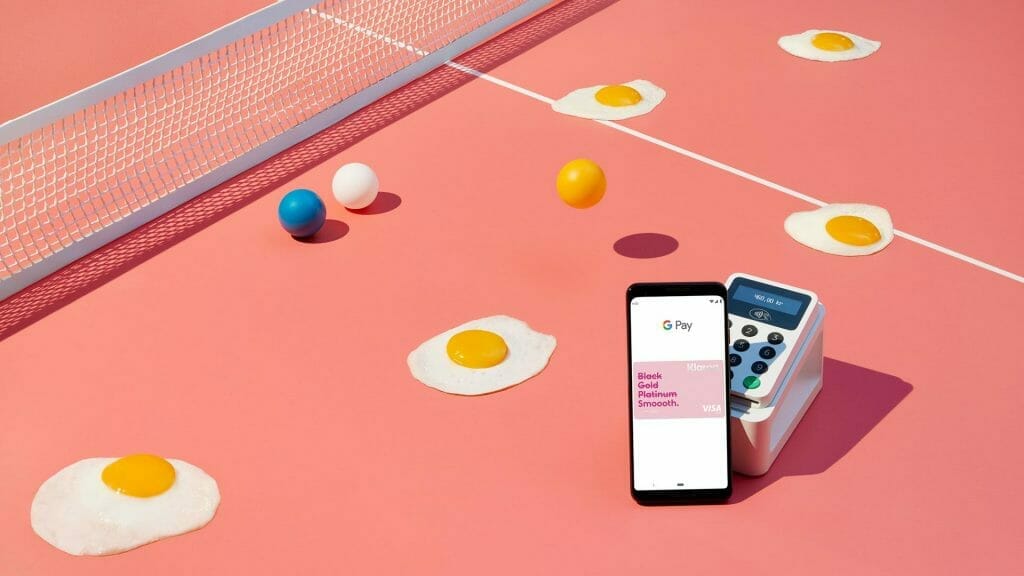 Klarna card volumes are hitting record levels in Germany, with a more than 50 percent increase in physical retail since the stores were allowed to reopen.

A growing number of countries are slowly starting to open up after several weeks of lockdown and social distancing regulations. The easing of restrictions is a long-awaited relief the retail industry which has been heavily affected by the dramatic drop in brick-and-mortar sales, due to the fact that stores have been forced to shut down. Now, they’re able to reopen in a lot of countries, and as a positive consequence transaction volumes are bouncing back up as consumers are allowed to leave their homes to visit their favorite stores and restaurants.

In Germany, Chancellor Angela Merkel announced a broad relaxation of the country’s restrictions on May 6, which included the possibility for all stores to open for business again. The week after, the Klarna card had its best week this year in terms of transaction volume, which indicates that a lot of people took the opportunity to go out and buy the things they love and need. The Klarna card volumes in physical retail increased with more than 50 percent from week 16 (April 13-19) to week 20 (May 11-17).

What types of merchants are most popular to shop from?

Given the virus’ impact on our lives, it’s not surprising that Food & groceries is on top of the list with 24 percent of the total card volume in April and May. After that comes Retail goods (11%), Electronics (8,5%), and Discount stores (7,6%).

When we break down the numbers in age groups, we can clearly see how their shopping habits differ. Younger consumers are spending a larger proportion of their money on clothes and accessories, electronics, and entertainment. Older consumers are proportionally more focused on food and groceries, home improvements, and automotive products.

A country with a slightly different strategy for handling the coronavirus is Sweden, with a more open approach than most countries. Here, the Klarna card’s transaction volumes have been more stable over the last two months as most shops and restaurants have remained open during the crisis. But we’re also seeing an upward trend here too with increased use in physical stores. As the number of severely infected seems to be on the decline, more people are starting to leave their homes and slowly returning a more normal way of life.

A related topic, which we’ve covered in a previous blog post, is that the number of contactless card transactions has increased in relation to the traditional chip and pin method. Since the Covid-19 outbreak, over 80 percent of card transactions in Germany (and 70 percent in Sweden) are contactless. This seems to be a permanent shift in consumer behavior as people aim to avoid contact in order to stay healthy.

It’s an innovative payment solution that allows customers to not only tap the card but also to pay with the phone via Google Pay or Apple Pay. The Klarna card is the most flexible, smart, and rewarding way to shop. Not to mention, it doesn’t cost anything to get or use, no matter if you’re at home or abroad.