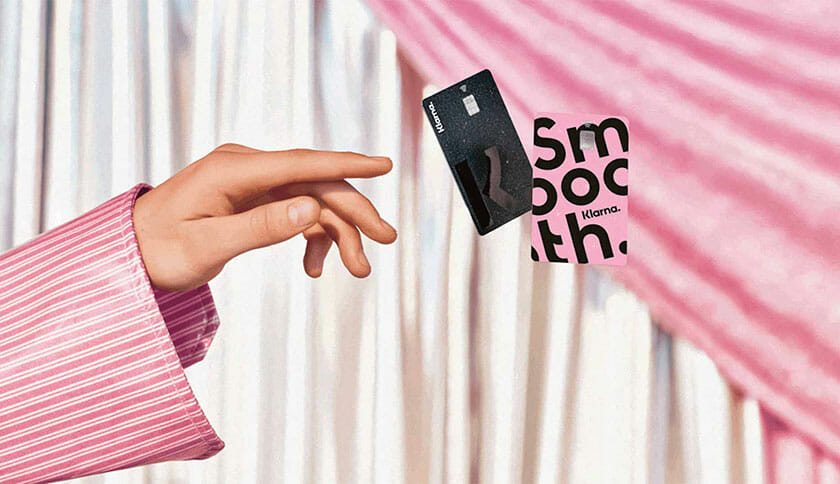 The new Klarna card has been a success among consumers, with over 80 percent more signups per day in June compared to a 'normal day' the month before. One of the new designs has proven to be extra popular, can you guess which one?

At the beginning of June, Klarna launched its new card in Sweden and Germany. Apart from the fresh designs, the new card also comes with a vastly improved customer experience and connection with the Klarna app, as well as new packaging and execution.

First of all, applying for the Klarna card is now super easy with just a few clicks in the app. When receiving the card in the mail a few days later, customers won’t get it in a boring envelope like from most other card issuers. No, Klarna delivers it together with our own take on a fanzine – the Klarna Card Zine. Here, we are flirting with the high-end magazine fashion world and mixing that with the personal and relatable feeling of a fanzine.

Shopping with the new card is as easy and flexible as shopping online with Klarna, but with the added possibility of doing it in brick and mortar stores as well. The customers get all the information about their purchases in the app where they can easily see all transactions, choose how to pay for them, and also control their card for an extra layer of security. Of course, it’s also possible to use it to pay contactless with Apple Pay and Google Pay. And best of all, it’s completely free of charge.

Since the launch of the new card, we’ve seen a significant increase in the number of customers signing up to get it. June was the best month in a year, with over 80 percent more signups per day compared to a ‘normal day’ the month before.

But enough bragging. Let’s go back to that initial question. Which of the new card designs has been most popular among users? As you can see in the image, the card comes in two variants that both reflect Klarna’s expressive brand identity in different ways. The black one called “Licorice” has a clean design with matte finish and a shiny “K”, perfectly suited for people who want to keep it classy. The pink design called “Marshmallow” has the word Smoooth and the Klarna logo printed on it, appealing to a more playful crowd.

During the first weeks since they were launched, more than 8 out of 10 have opted for “Licorice”. So if you want to be more exclusive, you should consider getting the pink card instead. But of course, the choice is entirely up to you.  Get the new Klarna card here.

Contactless card payments get a boost.