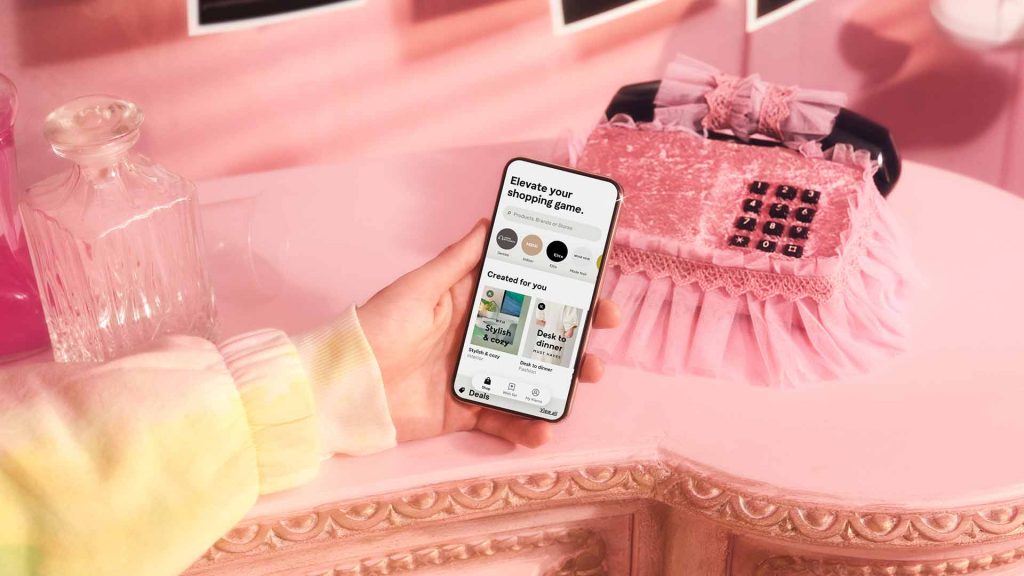 Klarna’s app is the most downloaded app in the shopping category in Sweden and has been so for a long time. Now, it’s growing fast in a number of other countries as more consumers discover the benefits of shopping with Klarna. And the app experience is only getting better.

Since the Klarna app was launched back in 2017, it’s been one of the most popular finance apps in Sweden. But with the shift towards catering for the whole shopping experience, the popularity has grown even further. In July, Klarna’s app is topping the list of the most downloaded shopping apps in Sweden, according to data from App Annie. At the time of writing this, it’s number one in the Shopping category in AppStore.

Even though Sweden is our home market, our ambitions are global. That’s why we’re working hard to bring our Smoooth shopping experience to more markets across the globe. The first natural step was launching the app in our neighboring countries Norway and Finland, where it ranks number 3 and number 5 in the shopping category in July according to App Annie.

Another country where the app has proven to be very popular is Germany, with its population of over 80 million people. Here, we’re currently ranked as the 7th most downloaded shopping app, ahead of many big brands and retailers.

Other European countries where the Klarna app is doing well is Austria (no.7 in shopping), the Netherlands (12), and the UK (15). Here, it’s worth pointing out that all the latest app features such as Deals and Wish lists haven’t been rolled out in all markets yet, which means there is even more room for improvement.

At the moment, we’re devoting a lot of time and effort into growing in the US, where we successfully launched the app last year. Klarna recently launched its biggest US brand campaign to date called ‘Swedish for smooother shopping´ where we humorously lean into our Swedish roots, using the positive perceptions of design, innovation and quirky wit of Sweden, to boldly introduce US shoppers to a smooother, unexpected, next level shopping experience.

The app has certainly gained traction, with PYMNTS ranking it as number 24 out of the 50 most popular shopping apps in the US. Not a small feat for a company that started as a pure B2B payments provider in Sweden who is now ranking with the biggest global retail brands offering the most innovative shopping experiences.

The secret behind how Klarna became one of the most disruptive companies.