120,000 signed up with their heartbeats for the chance to win exclusive sneakers. 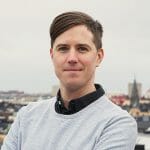 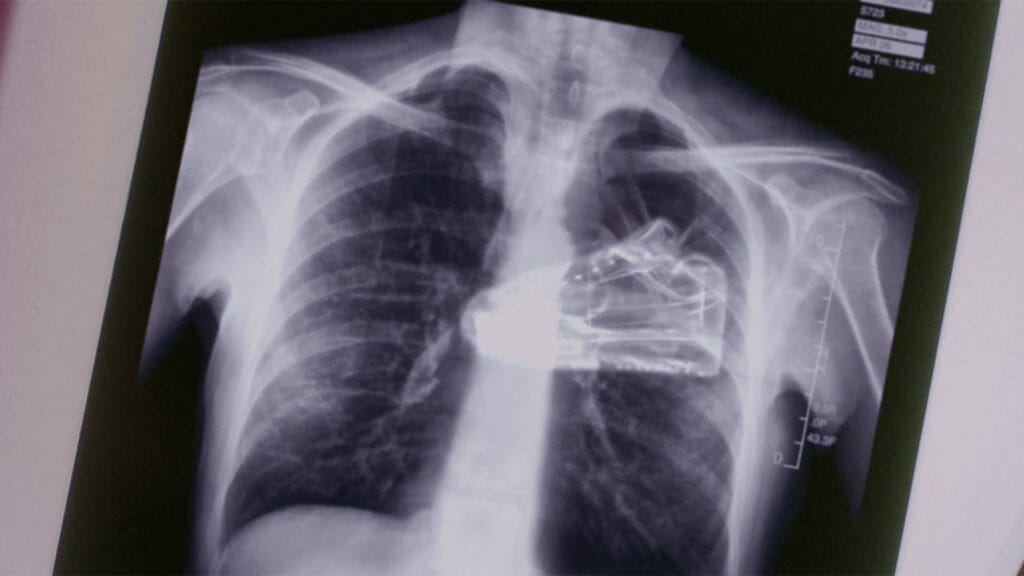 More than 350,000 sneaker fans visited Klarna’s Smoooth raffle during the six days the brand campaign was live. 120,000 signed up for the chance to win a pair of the super-exclusive sneakers using their own heartbeats.

At the beginning of July, Klarna partnered with Highsnobiety to introduce the world’s first sneaker drop raffle dedicated to humans and not bots – which have become a regular problem for many sneaker lovers around the globe. With the help of new technology, only participants with a heartbeat were able to enter their chance to win one of five iconic pair of kicks, for example, Virgil Abloh x Nike Air Jordan and Adidas Originals Yeezy Boost. A sneakerhead’s heart-rate was measured by putting their finger tip on the camera lens of a smartphone or desktop, providing access only to those who have a heart that beats . . . for sneakers.

The registration for the Smoooth sneaker raffle was open for six days, and the response from the sneaker loving community was truly spectacular. 120,000 (real) people signed up. Our campaign site heartbeats4sneakers.com where the raffle was held attracted more than 350,000 visitors during the week. A total of 955,925 minutes were spent on the site.

Clearly the campaign struck a note with consumers and media alike. In the initial week, the campaign got a 700+ million reach in media coverage in news outlets such as Yahoo, Trendhunter, GQ, Elle, and Hello!

As a bonus the following week, we used the same heartbeat technology to offer all true sneaker lovers a chance to get unique deals based solely on their passion for sneakers, from retailers such as adidas, FOOTASYLUM, asphaltgold GmbH & Co. KG, schuh, and Sneakersnstuff. This was of course very popular since everyone like a good deal.

We at Klarna are very pleased with the way campaign was appreciated by all sneaker fans. But more importantly, we were able to help to solve the issue with bots plaguing online sneaker raffles and give real sneakerheads the chance to get what they love.

Behind the scenes of Heartbeats 4 sneakers.

This month at Klarna