More needs to be done to loosen the grip of the large banks. 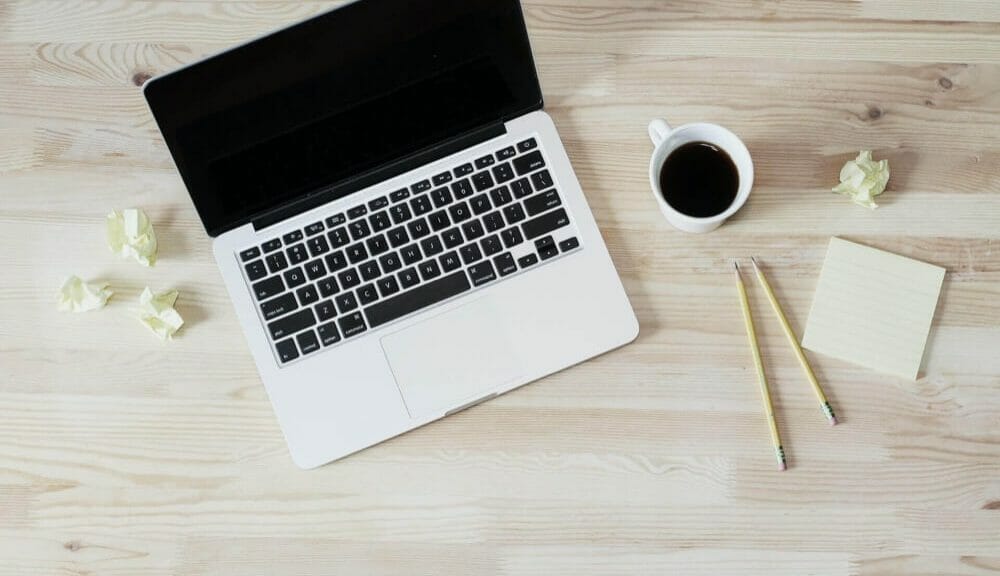 Traditional high-street banks still dominate in spite of much customer discontent. But could a combination of smart regulation and onrushing fintech change the market for UK retail financial services?

UK banks have proved adept at survival. Although their reputations took a drubbing during the 2008 financial crisis and the scandal over payment-protection insurance, the main traditional banks are all still here. The market became more concentrated following the 2008 crisis. They have made it through the pandemic with lower than expected defaults and having largely seen off any substantial loss of business to the nimble challenger banks, even in the face of ambitious regulatory initiatives such as open banking. The big banks still dominate the sector.

But despite the resilience of traditional banks, they have not always served their customers well. Banks continue to charge punitive overdraft fees or eye-watering credit-card interest charges. Credit-card interest amounted to £5.8 billion in 2020 in the UK alone. They have also managed to circumvent regulation designed to prevent abuses. For example, when the Financial Conduct Authority (FCA) brought in new rules to tackle high fees for unarranged overdrafts, banks responded by raising rates on all overdrafts to around 40 per cent.

Increasingly the traditional model looks broken. A 2016 investigation into the retail banking market by the Competition & Markets Authority (CMA) found that banks with higher market share tended to charge more than smaller banks, and that few customers responded to price or quality, suggesting a lack of effective competition.  Many of these banks have dismal ratings on online review site Trustpilot, with complaints of “diabolical” or “zero” customer service.

Fortunately this has not put off a new wave of fintechs intent on offering customers a better experience. However, although the challenger banks are making some headway and have undoubtedly brought a new level of customer service to the market, people are not yet ditching their traditional bank accounts. Challengers have thus far failed to make a large dent in the core services offered by incumbent banks. People still primarily get their salaries paid into traditional bank accounts and use a challenger account as an add-on facility – spare cash for discretionary spending or the setting of weekly budgets, for example.

There is ample room to grow. The UK banking customer is already digitally savvy and has embraced fintech, with 71 per cent of the population using fintech products. The highest demand is for money transfer and payment services, along with insurance. Small and medium-sized businesses, however, have been slow to embrace fintech, with an adoption rate of just 18 per cent – below the global average of 25 per cent, according to an EY report.

At the same time, regulators are also pushing for even more competition. Fintech has thrived in the UK in part thanks to a supportive regulatory environment which has promoted innovation. In 2016, the FCA set up a regulatory sandbox to let businesses test new ideas with real customers. Open banking, which allows third-party apps to access customer accounts for banking services, has been a success so far. There are 3 million users in the UK and hundreds of apps in the ecosystem.

But as the CMA points out, more needs to be done to loosen the grip of the large retail banks on the high street. Though many have embraced open banking, the largest may also “have an incentive to slow the further development of the open banking ecosystem, where this conflicts with their own commercial objectives”, according to the recent review by the CMA.

There is also much to do if the UK aims to maintain its lead in fintech, as highlighted by the government-commissioned Kalifa review. The report sets out a sensible strategy to strengthen the sector by helping fintech companies scale their technology and list their shares, as well as make it easier to attract and retain talent through visas, among other policy recommendations. Encouragingly, the UK chancellor of the exchequer Rishi Sunak recently said he was looking to implement many of these recommendations, putting the UK “at the front of the pack for fintech innovation”.

These two forces – more competition from fintech and smart policy and regulation – will shape a better financial system that protects consumers and businesses while giving them choice and access to simple technology to manage their finances. And the most important part – this will ultimately mean less bank profits and more money in consumer pockets.