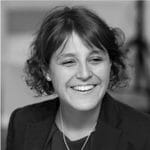 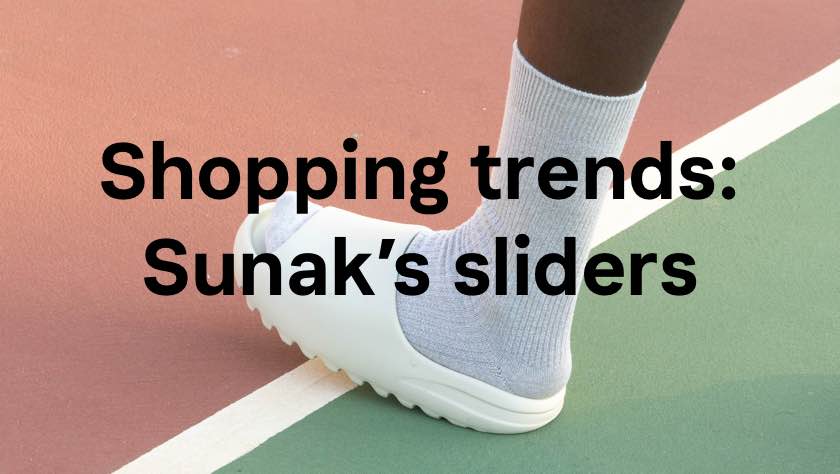 “The shocker for Rioja” and Beer Budget has gained the headlines today but Chancellor Rishi Sunak’s pre-budget casual socks and sliders footwear combination has turned the heads of many.

New research revealed today shows that the 41-year old in No.11 remains in-step with his Gen-X peers who have spent a WHOPPING 16% MORE on sliders than the average UK shopper so far in October.

The Chancellor of the Exchequer and controller of the nation’s purse, Rishi Sunak, was spotted on Tuesday preparing for his Budget speech in the classic yet controversial socks and sliders look. The daring style remains in demand from shoppers as they seek comfort within their own home with “Sunak Sliders” becoming a trending search on google news yesterday. 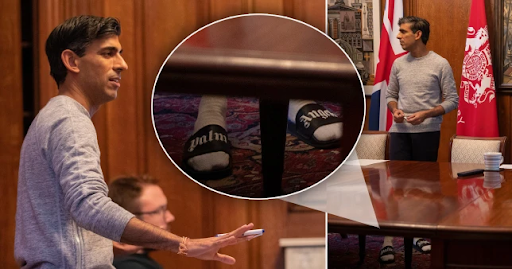 Klarna research found that sales of sliders peaked in June 2021 but continue to be a footwear favourite. Like Rishi, Gen-X Men are driving this craze, spending 31% more per pair than their female peers.

Emily Thomas, Klarna UK Consumer PR Lead said: “From Corbyn’s tracksuits to Theresa May’s suit jackets, the UK has always had an interest in the style and wardrobes of its leading politicians. Rishi Sunak’s socks and sliders will no doubt strike a chord with many across the UK who seek comfort from this footwear combination. It is great to see Rishi is not alone when investing in this popular style.”

Editor’s notes:
Statistics were found from:

Everything hair with Adam Reed.