The inevitable decline of the credit card. 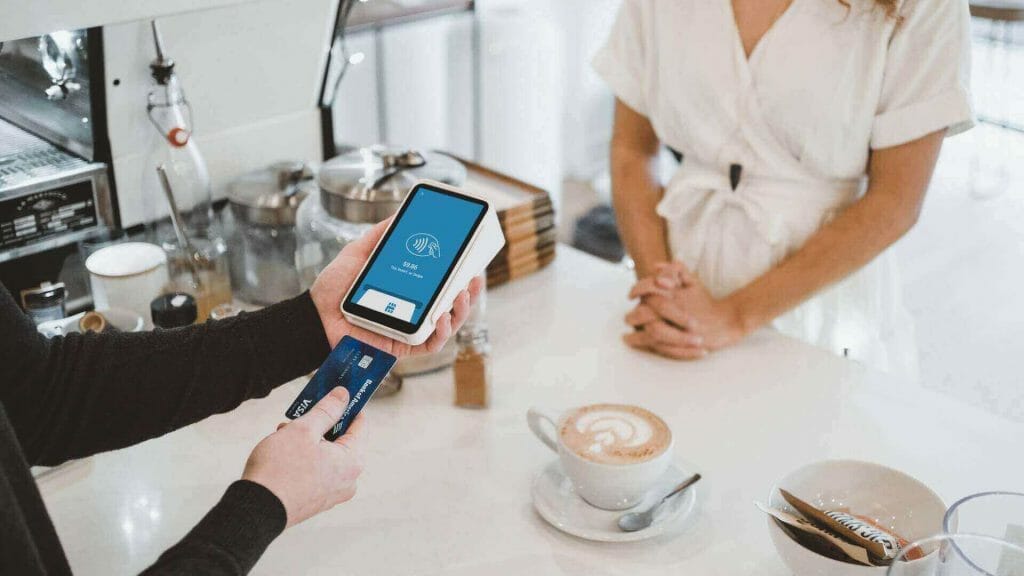 More than 60 years after its birth, the popularity of the credit card is waning. Younger people are shifting away from them and embracing new ways to pay.

In September 1958, Bank of America mailed 60,000 BankAmericards to residents in Fresno, California, in what came to be known as the “Fresno drop”. The mastermind, 41-year-old banker Joseph Williams, had hoped it would help middle-class families achieve the American dream. He assumed that just 4 percent of users would fall behind on payments and that “collections would never be a problem”, according to an account by journalist Joe Nocera.

He was wrong. Delinquencies surged and fraud was rampant, nearly killing off the novel idea of an instant paperless loan. Eventually, the bank corrected its mistakes and the card became profitable. It was the start of a financial revolution.

60 years on, the credit card’s popularity is unsurprisingly waning as another, digital financial revolution takes off.

Much has been written about the inevitable extinction of cash, as people increasingly turn to cards, mobile and electronic wallets to make payments. But credit cards may be on their way out, too – their use has plummeted during the pandemic. British households have repaid £16 billion in credit-card debt last year as they cut back on spending during the crisis, with credit-card borrowing still down 18 per cent in March. The US has followed a similar pattern. Even as total household debt increased by $85 billion in the first quarter of 2021, credit-card balances saw a “confounding” decline of $49 billion, according to Federal Reserve Bank of New York research. It was the second-largest quarterly decline since data collection for the report began in 1999 and contrasted sharply with the recovery in the retail sector.

Yet the credit card’s relative decline had already started before the Covid-19 crisis. Growth in credit-card lending has lagged behind other forms of credit over the past decade, according to analysis by Capital Economics. The shift away from credit cards is being spearheaded by young people. Barely half of millennials own a credit card, and of those 93 per cent don’t plan to get one. Unlike their parents, these young spenders came of age in the era of the debit card.

Despite the popularity of debit cards, which accounted for four in 10 payments in 2019, they don’t offer the same flexibility as other payment options such as buy now, pay later (BNPL). This payment method allows consumers to spread the cost of purchases over interest-free instalments. In the UK, approximately 27 per cent of BNPL users cited not wanting to use a credit card as a factor in their choice. This was a bigger driver for Generation Z (aged 18-24) than Generation X (aged 41-56). Young people’s attitudes towards revolving credit may be driven by growing risk aversion in the recent recession, but evidence suggests they are willing to explore other options.

Users have turned to BNPL for a variety of reasons, beyond interest-free credit. For one, it has simplified the online shopping experience by making it possible to purchase items like clothing before paying for them. Customers can return unwanted items and only pay for the ones they keep, or “try before you buy”.

Other factors cited by a YouGov survey of BNPL users included feeling more secure in purchases from smaller or unfamiliar retailers. The majority of consumers who use BNPL also say it helps them manage their finances, according to the same research.

The move away from credit cards will save consumers money. The UK credit-card industry earned over £5 billion in interest last year. Capital Economics estimates that consumers would have incurred £76 million in interest fees if they had used credit cards instead of BNPL for their purchases in 2020. Such savings will grow to over £100 million this year as BNPL becomes more widespread. Unlike traditional credit cards, whose most profitable customers are those who can’t pay their bills in full each month, BNPL thrives on users making payments on time. An overwhelming majority do. It’s the merchants – not the consumers – that pay the fees.

BNPL hasn’t been pushed through letterboxes like the credit card was. Its emergence has been slower and is driven by consumer choice. BNPL still accounts for a relatively small percentage of online retail sales in the UK, at 4 percent. But more than 10 million people (one-fifth of the UK’s adult population) used BNPL to purchase goods online in 2020 – nearly 4 percent of online retail sales. That proportion can only increase as consumers look for better ways to pay than the ageing credit-card model.