The psychology of shopping. 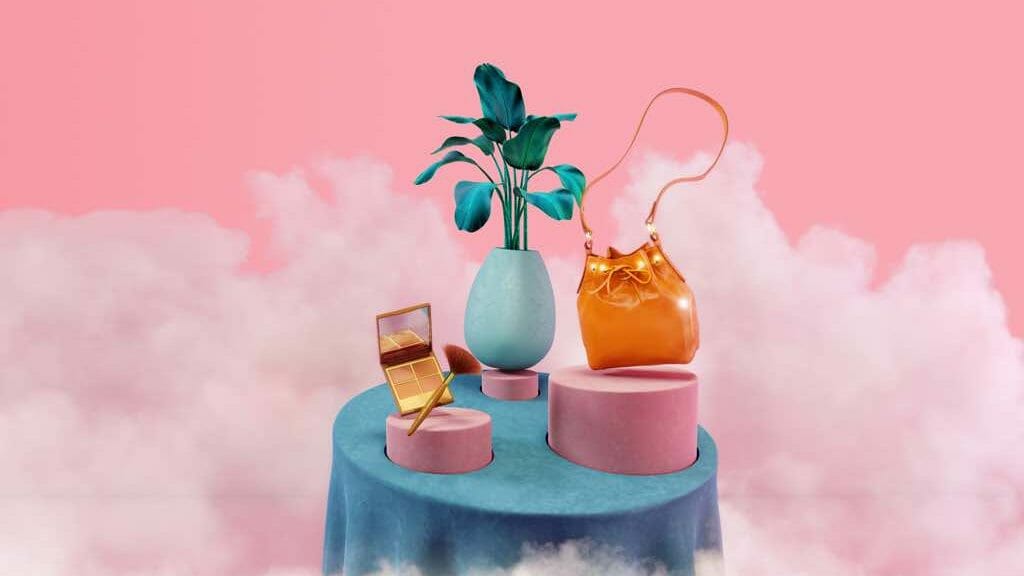 Basket full of stuff and no idea why you’re buying it? It’s no surprise. Our brains consume and process about 11 million pieces of information per second in order to make a single decision – but it does all of this subconsciously. You do it without even thinking.

As consumer and fashion psychologist Kate Nightingale explains: “When shopping, it’s easiest to make automatic decisions based on the fact that something fits with an idea you already have in your head of something you currently need (or feel like you need you because you desire it)”.

Those decisions are effortless and quick. But far from considered.

But there is a way to find some balance – to switch on your consciousness without overloading it with information – and that’s by applying the rule of three:

Why is three the magic number?

Well its all about the illusion of choice – with three, you have some choice but not too much choice, as Kate clarifies: “Two is not a choice. Two can leave you feeling trapped. If it’s three, that gives an illusion that you have a choice. Your brain isn’t overwhelmed, but it’s enough to switch your consciousness on and make a considered decision.”

And when to apply it?

It’s not actually at the checkout. By that point your subconscious brain has already done its thing, your decision is pretty much made. The best time to pause and apply the rule of three, as Kate advises, is when you first pick something up: “So, let’s say you open a product page, you look through the pictures, you like it, you start feeling that urge of adding it to a basket even though you know you don’t really have money for it, or there’s nothing else in your wardrobe that it can fit with, or you’re just having a rubbish day and that’s the reason you’re shopping – that’s precisely where you need to take a moment, switch that conscious brain on and start asking yourself those questions”

3 reasons why using a Klarna wish list is the smartest way to shop this Christmas.

Invincible shoes and a kickass suit: how our purchases reflect our identity.