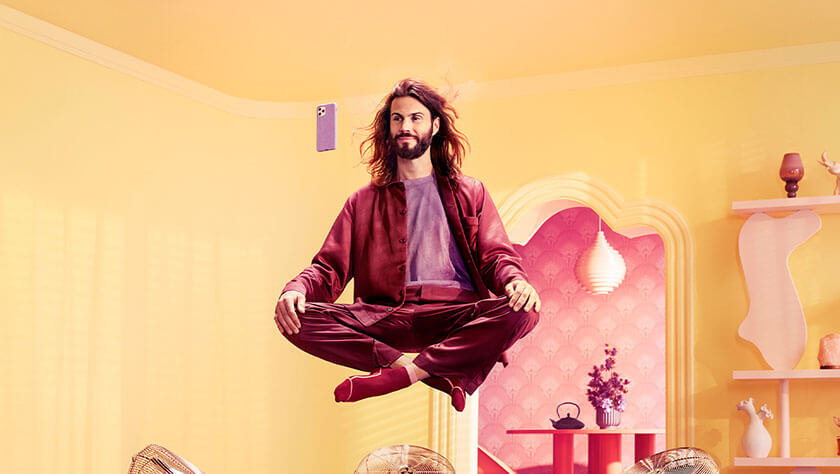 Online retail has taken a big leap forward during 2020 as consumers have adapted to a new reality. At Klarna, we look back on a record year where more shoppers and retailers than ever are using our services. Here are some of the highlights.

We came rushing out of the gates in January by launching in Australia, together with The Commonwealth Bank of Australia who also became an investor in Klarna. During the year, we’ve also launched in Belgium, Spain and Italy, with more markets to follow next year. Global expansion is one of our biggest priorities, as demand for our services continues to grow. Since the start of 2020 more than 21 million new consumers have joined our network as we provide an easier and more convenient way to shop, pay and bank. The total number of Klarna consumers is now over 90 million worldwide.

When spring arrived, Covid-19 had become a global concern. During the initial stages of the virus, shoppers were stocking up on essentials like food and pharmaceuticals. As lockdowns and social distancing became the new norm, people began adapting to life at home by shopping home & garden products, electronics and digital entertainment, according to Klarna’s data.

New products and a record valuation.

In June, Klarna was ranked fifth on the 2020 CNBC Disruptor 50 List. This was the third time CNBC recognized Klarna as one of the most innovative companies in the world.

In the same month, we released our redesigned and upgraded Klarna card, giving consumers the full Klarna experience wherever they shop. More than 500,000 Klarna cards are now issued in Germany and Sweden. Over the summer we also introduced Klarna savings accounts to our Swedish and German consumers, with some of the best interest rates on the market. This proved to be a success with more than 20,000 accounts opened within the first few weeks after the launch in Sweden.

During the summer, Klarna’s data showed that shoppers increased their spending on clothes and accessories, sneakers and beauty products.

In September, Klarna reached a new milestone as we raised $650 million in an equity funding round, at a post money valuation of $10.65 billion, almost doubling the value of the company in one year. The funding round was led by Silver Lake, the global leader in technology investing, alongside GIC – Singapore’s sovereign wealth fund – as well as funds and accounts managed by BlackRock and HMI Capital. Concurrently, Merian Chrysalis, TCV, Northzone and Bonnier acquired shares from existing shareholders.

Becoming the favorite way to shop in the US.

A big focus for us is the US market, where we have seen massive growth during 2020. In November, Klarna reached a record 11 million US shoppers, and more than 2 million monthly active app users. That number climbed to 2,8 million active app users in November, as the holiday shopping season came into full effect.

We had 1 million downloads of the Klarna app in the US in November alone, by far outpacing our direct competitors. The Klarna app ranked among the 10 most downloaded shopping apps, next to retail giants like Amazon, Walmart and Target. We were also ranked as number 1 in the Nordic countries and number 5 in Germany.

This year, Black Friday went online. That meant a new all-time high for Klarna, with five times more purchases than on an average day. That is more transactions in a single day than during Klarna’s first four years combined. Throughout Black Friday, we handled over 100 transactions per second.

Throughout the year, we have continuously evolved our shopping experience. The Klarna app got a variety of new features including shareable Wish lists, an iOS price drop widget, and live shopping. All with the intention to strengthen its positions as an all-in-one shopping platform that allows consumers to shop and pay with us at any online brand or store.

We also launched our very own rewards club Vibe in the US and Australia, which was the first of its kind at the time. More than half a million shoppers joined within the first months.

In parallel, we have continued to strengthen our retail partner network of more than 200,000 brands with new major partnerships such as Macy’s, Etsy, Footlocker, Sephora, The North Face, and Saks OFF 5th.

A year to remember.

While 2020 will always be remembered for the fight against the pandemic, it is also the year when we established new habits and embraced new technologies to improve our everyday lives. Klarna’s mission to reshape the world of shopping and finance by making it more convenient, safe and fun has never been more relevant. We want to thank all our customers and partners around the world for placing their trust in us. The journey has just begun.