In-app shopping is booming in the US this holiday season. 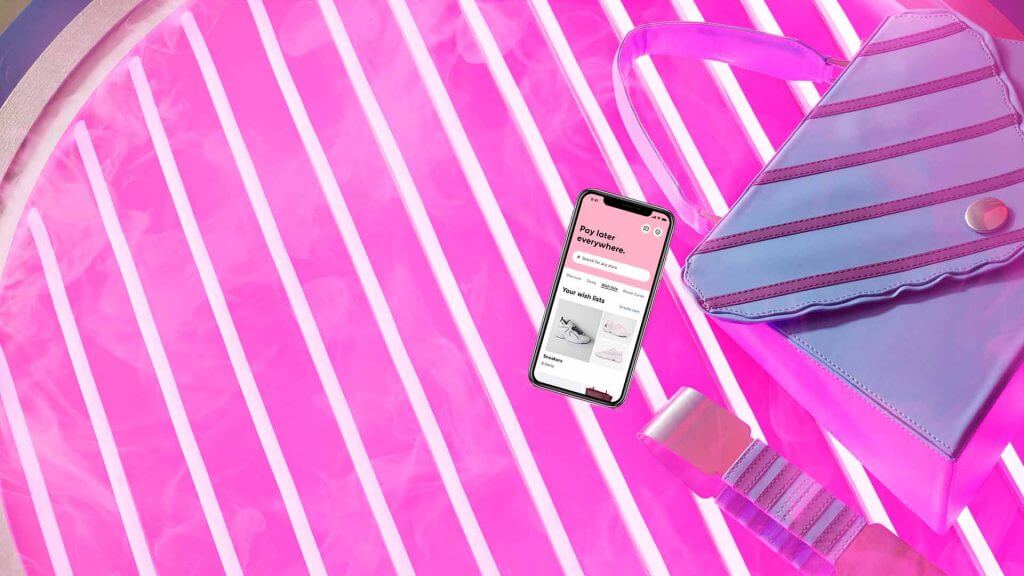 The Klarna app had another record month in November with almost 2,8 million monthly active app users.

The holiday shopping season began in November, and this year it was all about Klarna. The Klarna app, which is a direct-to-consumer end-to-end shopping platform that allows consumers to shop and pay with us at any online brand or store, reached a new record of almost 2,8 million active users in the US during the month, up from 2 million in October.

The number of transactions in the app nearly tripled compared to the same month in 2019, reaching its peak during Black Friday. Sales made using the Klarna app increased by over 2000% in the final hours of the day, compared to an average shopping day in the US.

During the last month, the Klarna app has consistently been among the 10 most downloaded shopping apps in the US, next to retail giants like Amazon, Walmart, and Target. The increased awareness and popularity of the app has continued in December, showing that more US shoppers are discovering the convenience of using Klarna for their holiday purchases.

So what is the fuss all about? Apart from the possibility to pay with Klarna’s flexible payment methods, shoppers can also create shareable Wish Lists, get price drop notifications, and access exclusive deals in the app from the brands they love. The Wish List feature has quickly become one of its most popular features, with users adding more than four million items to their Wish Lists to date.

Shoppers can also benefit from Vibe, Klarna’s no-fee loyalty program that rewards consumers who make regular payments through Klarna. Vibe now has more than 500,000 members in the US since it launched in June.

Make sure to download the Klarna app and enjoy it yourself!

A new era for in-store shopping this holiday season with Klarna.