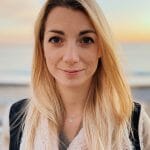 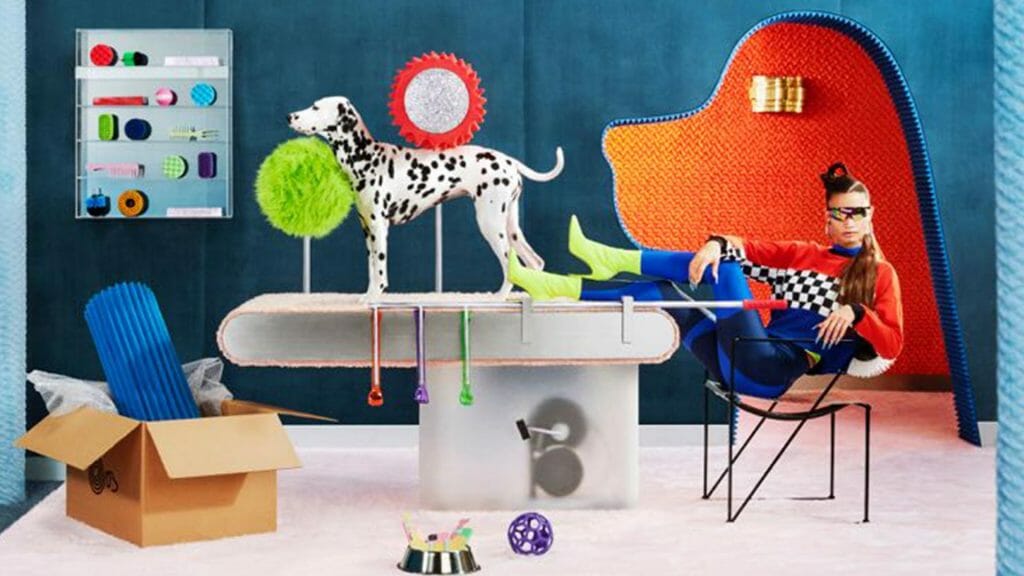 Are consumers becoming more mindful with their spending? Deals and discounts have become increasingly attractive for customers using online retailers and their wishlists are expanding rapidly.

Consumer behavior is evolving. The coronavirus outbreak has impacted many people’s lifestyles. It’s hard to predict exactly changes this will lead to. But new Klarna data reveals that shoppers in the US seem to be becoming more mindful in the way they shop online.

Everybody loves a good deal, right? Numbers suggest that consumers are more likely to hop on a discount deal now than previously. Actually, twice as many deals were clicked through in Klarna’s US shopping app during a single week in March compared to a similar week in January.

When times are tougher, consumers might be holding on tighter to their wallets and keep an eye out for value provided by deals and discounts. Some experts believe that a generation of supersavers is in the making. For younger age groups, this is the very first economic instability they experience. Caution is a consequence for some.

Make a wish, and put it on your list.

Another sign that people are becoming more thoughtful with their budgets, is the increasing wishlist usage in Klarna’s app. The wishlist function can help consumers plan their purchases – it’s their bff in the world of shopping. Looking at raw numbers, the number of wishlist items tripled in one single week in the beginning of March compared to similar January figures.

When saving an item in the wishlist, consumers can also get the option to receive notifications when prices drop on certain items. It’s a pretty clever solution for the mindful buyer since it helps them to buy items at a price level their budget allows.

In times of social distancing, many avoid going to physical stores. Buying online is considered safer. And people are actually buying more per order right now. The average order value of purchases made through Klarna’s US shopping app in March is at an all time high compared to average order value figures in the second half of 2019.

Consumers might be more organized when buying online now, since they’re able to view all their orders online in a few simple clicks. Another explanation could be that they now choose to buy products online that they normally prefer purchasing in stores – or that they stock up on items. This is a smaller short-term trend pulled from Klarna data. Whether the behavior sticks or not, remains to be seen.

The market uncertainty caused by the Covid-19 crisis is showing new developments week by week. According to a Digital Commerce 360 survey, a majority of retailers believe that consumer confidence – which is used to measure how consumers feel about the economy – will be impacted by the virus. This perception is already being supported by a changing shopping behavior that seems to be developing into a more mindful attitude. As studies have shown, 57% of consumers change their shopping habits in order to comply with social distancing recommendations. The effects triggered by this are only just starting to show.