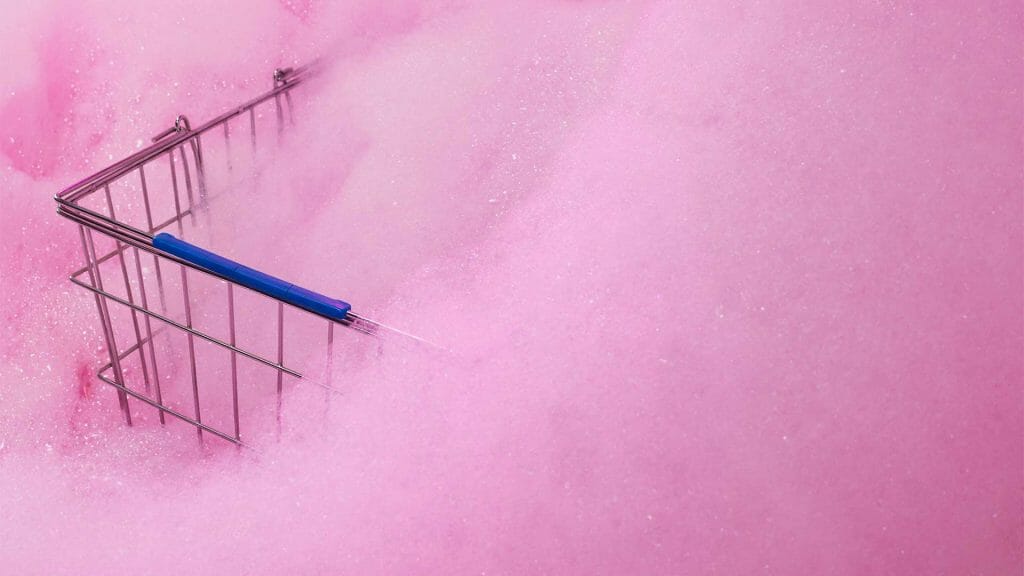 The Klarna app made up 64% of all pay later app downloads during the month of September, according to app analytics company Apptopia. Klarna reached new heights, with the total number of downloads climbing up to peak holiday season levels.

September marked another record month for the Klarna app, both in terms of downloads and monthly active users. Barely a week after becoming the most popular shopping app in the US app store, Apptopia revealed that this holiday season it’s all about Klarna.

Installment apps have seen a big surge during what has marked the start of the holiday shopping season. As many as 2.5 million global app downloads were recorded in September, indicating a 106% increase from the previous year and reaching the same levels as December 2019, which typically marks the peak holiday season. And according to Apptopia, the Klarna app came out as a favorite among shoppers, making up a modest 64% of all downloads. 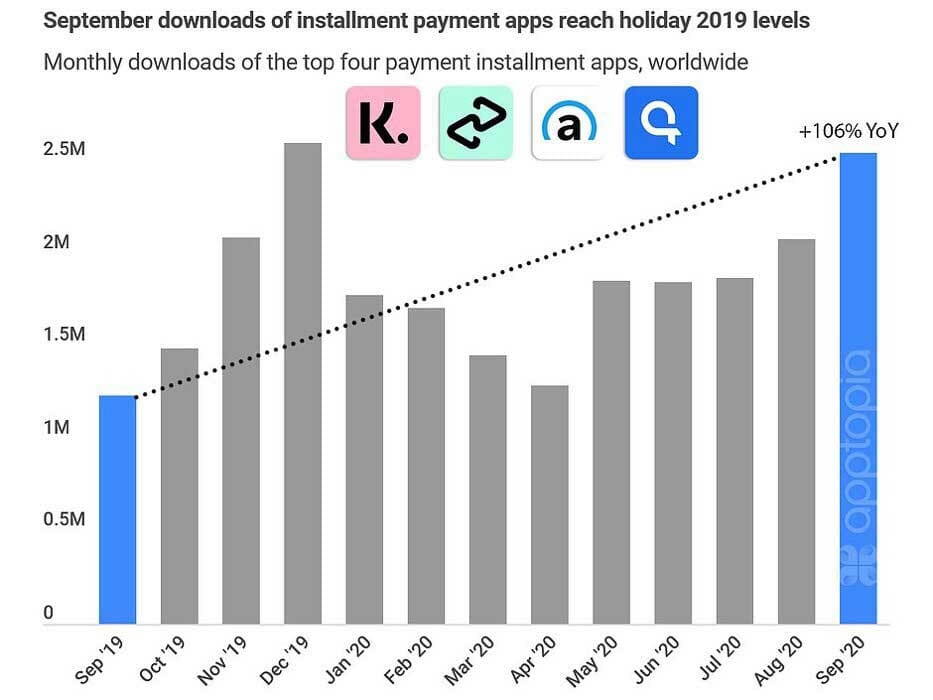 Klarna’s rise in popularity clearly shows the increasing global interest for shopping apps that meet consumer needs. Thanks to the Klarna app, shoppers who are looking for inspiration, perks and convenience, can get access to the best deals, pay later at any online store and get a seamless mobile shopping experience with the possibility to manage payments in the most flexible and transparent way.

And if that’s not enough to convince you that the Klarna app provides the ultimate shopping experience, why not hunt for the best deals, create a wish list and get price drop notifications for items on Black Friday. By joining our newly launched US rewards club Vibe, you will also be able to collect points for every purchase made through the Klarna app, no matter the store. Members earn one “vibe” (point) for every $1 spent once they’ve paid off the item, and vibes can be redeemed for rewards such as gift cards from customer favorites like Starbucks, Sephora and Uber.

Make sure to download the Klarna app and find out what all the fuss is about!