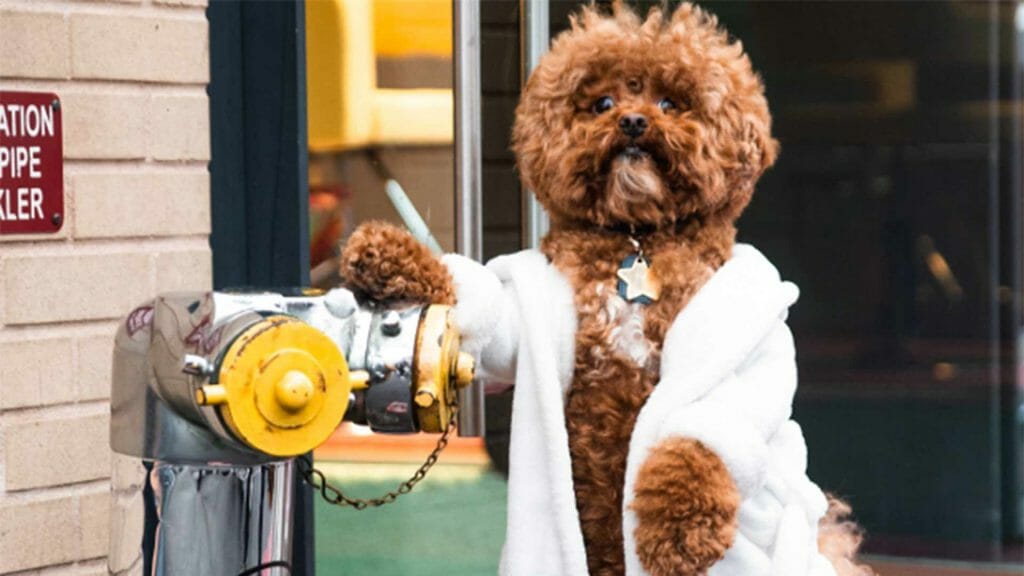 The campaign “Who’s A Good Shopper?” wins Craft Grand Prix, Best use of murals, and Best use of personalization in Adweek’s 2020 Out-of-Home Impact Awards.

Last year, Klarna wanted to celebrate and reward all dogs and their owners with the campaign “Who’s A Good Shopper?”. Besides launching the Klarna Pup-up salon in New York City (the world’s first human & dog grooming salon) and the Klarna Doggy bag, we decided to create something special to surprise and delight bypassing dogs in Williamsburg, Brooklyn.

Working with 72andsunny and DASH TWO, we created a bright pink, 90-foot long mural to line the route to a popular Brooklyn dog park, fastening more than 900 dog toys to the wall to provide fun to passing playful pups. The installation was also meant to attract dog owners who were encouraged to snap photos of the mural to share on social media. Consumers could also scan the mural’s QR code, directing them to download the Klarna app and browse a list of dog items for purchase, curated by media platform the Dogist. 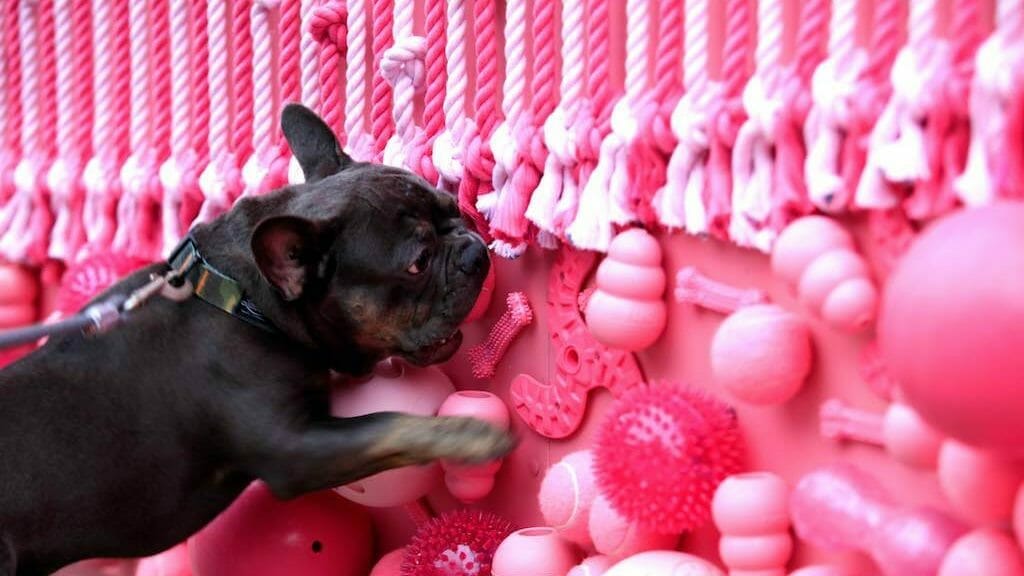 This week, the hand-painted mural was awarded no less than three times in the leading trade publication Adweek’s 2020 Out-of-Home Impact Awards. It won the Grand Prix in the Craft category, and was named “Best use of murals” and “Best use of personalization”. 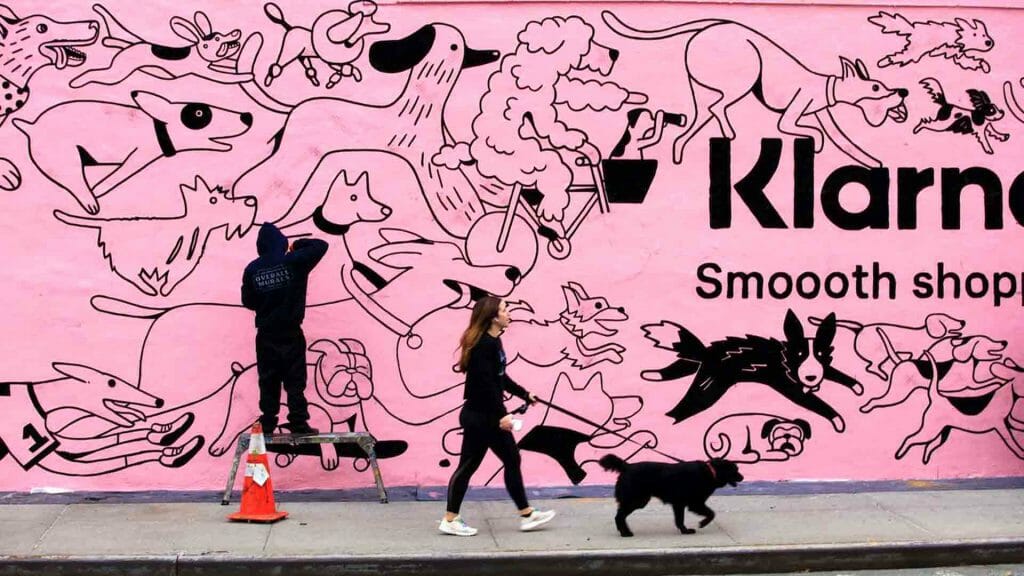 We at Klarna are of course proud about the awards. Nothing is more important to us than obsessing over the consumer, and for this campaign, we also obsessed over our consumer’s furry best friend. Creating an experience that engaged both dogs and their owners was one we were very excited about.

A big thanks to the team behind the project and everyone who helped us bring the campaign to life!