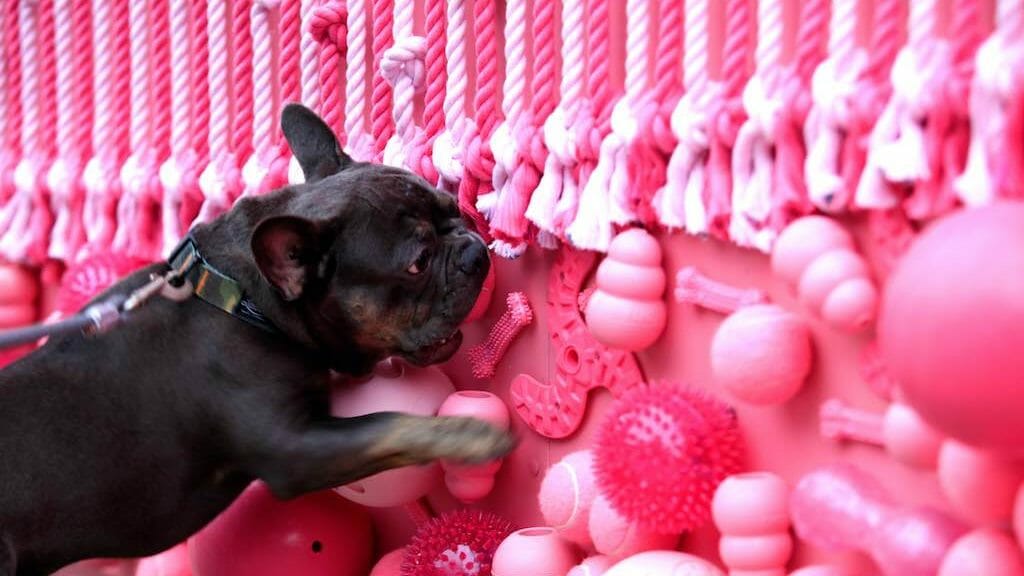 There was a round of appaws at Klarna this week when our ‘Who’s A Good Shopper?’ campaign emerged as the most awarded campaign in this year’s OBIE Awards, which recognize excellence in advertising.

Klarna took home a trifecta of OBIEs for an interactive mural created for the 2019 campaign that celebrated dog owning and dog loving communities: Gold in the Custom Installation category, Silver for Experiential, and Bronze in Contextual Out of Home advertising.

Working with 72andsunny and DASH TWO, Klarna created a bright pink, 90-foot long mural to line the route to a popular Brooklyn dog park, fastening more than 900 dog toys to the wall to provide fun to passing playful pups. 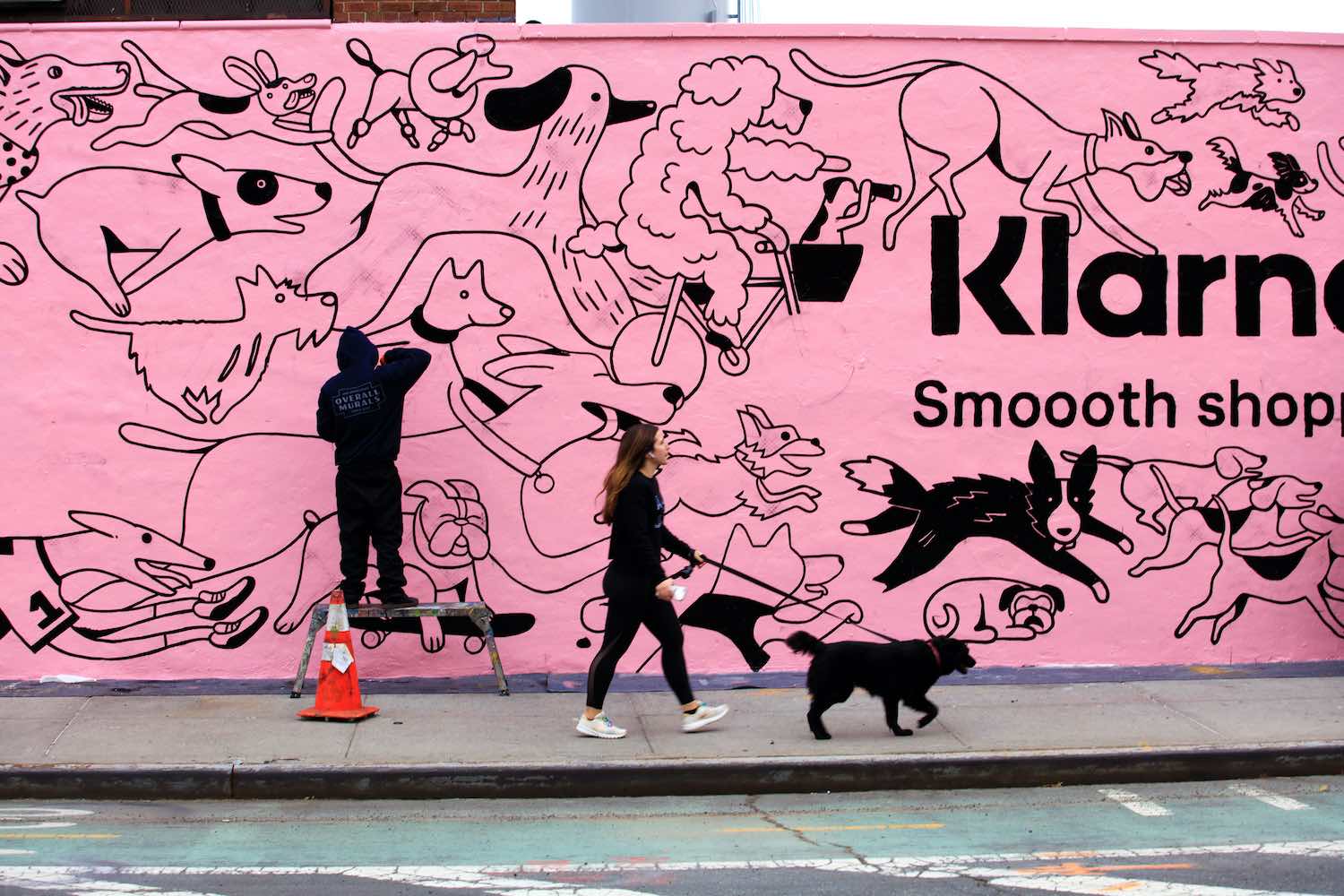 According to campaign lead Joel Sussman, the campaign reflected Klarna’s constant search for ways to innovate and engage with consumers in more meaningful and authentic ways.

“At Klarna, nothing is more important than obsessing over the consumer, and for this campaign, we also obsessed over our consumer’s furry best friend,” said Joel. “Creating an experience that engaged both dogs and their owners was one we were very excited about.”

Thank you to everyone who helped bring the campaign to life and congratulations to all this year’s OBIE winners.

Platform is making the fine arts more accessible for everyone.

The future of shopping is here.