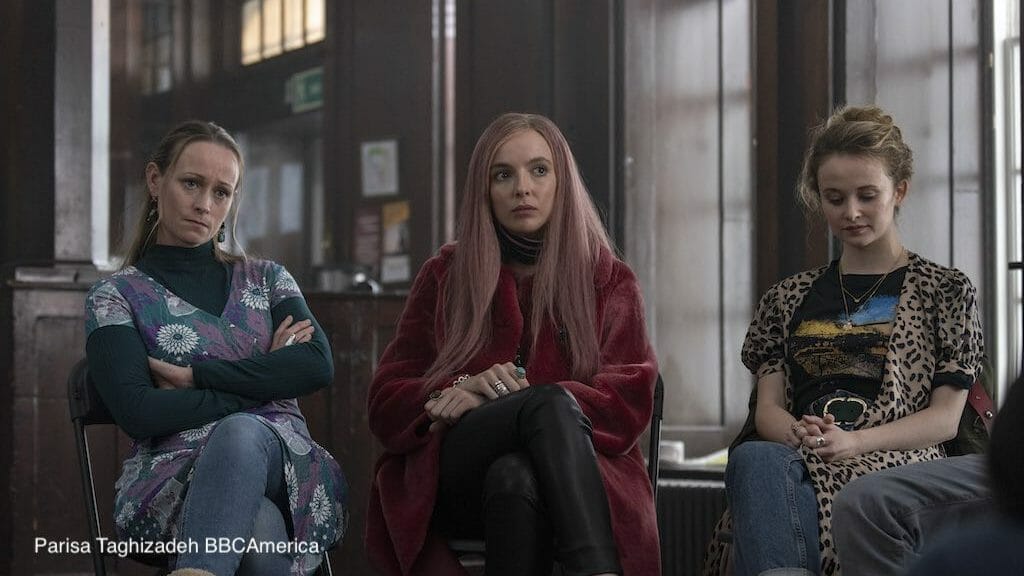 Now is a better time than ever for great television and Killing Eve is the perfect binge. That is, if you aren’t already obsessed with the show (and the impeccable high fashion).

If you’re ready for the next episode, you’re in luck – the Killing Eve season finale airs Sunday, May 31 at 9pm ET on AMC and BBC America.

Ahead of the season finale, Klarna is making it easier than ever to recreate looks to die for with a specially curated and instantly shoppable collection inspired by the show.

Ready to take a stab at working Killing Eve-inspired, fashion-forward pieces into your wardrobe? Just download the Klarna app to explore the collection and don’t forget to tune into the next episode of Killing Eve.

Platform is making the fine arts more accessible for everyone.

The future of shopping is here.