The COVID-19 impact on online shopping in different countries. 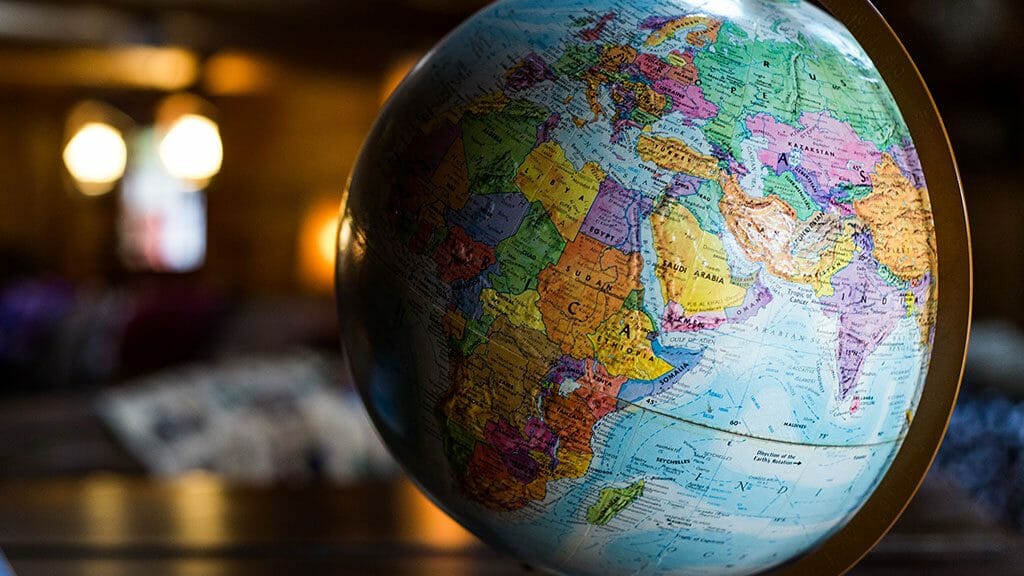 The COVID-19 pandemic has had a major impact on societies around the world, including the way shop. In a time when many brick-and-mortar stores have temporarily closed down, people are going online to buy goods and services. By looking at Klarna’s data over the last couple of weeks, we’re able to give you unique insights on how consumers’ shopping behaviour has changed in a number of key markets: US, Germany, and Sweden.

The global Coronavirus outbreak has put a strain on the way we normally live our lives, which in turn has had a big impact on brands and retailers. Some sectors are struggling as a consequence of travel bans, social distancing and large-scale quarantines, while others are seeing an uplift in sales. Klarna, with over 85 million consumers and more than 200,000 merchants, have a unique position to share insights on how e-commerce has changed during the initial stages of the crisis. In this blog post, we’re outlining some key consumer trends that we have seen in three different markets: US, Germany, and Sweden. The patterns are similar in many ways, but we can also note some differences between the countries.

While this is not a complete overview of the state of e-commerce, it gives a good indication of how different consumer groups and age cohorts have shifted their online shopping habits since COVID-19 became a global pandemic.

US: Shifts in consumer behavior as the Covid-19 crisis evolves

Over the last few weeks, Klarna has been analyzing the shift in shopping behavior among its 7 million US consumers. During the earlier stages of the COVID-19 outbreak in the country (mid to end of March), apparel, footwear and accessories were popular in all age groups. The category’s share of all Klarna-enabled purchases increased by 18% among Gen Zers (ages 18–23) week over week in the week ended March 28. Among Millennials (24–39), it grew 13%, and 4% among Gen Xers (40–55).

However during the first week of April, the consumers who use the Klarna app instead decreased their share of e-commerce spending on apparel, footwear and accessories and shifted some of that spending toward health and beauty and leisure and hobby items.

Newly released data from Klarna shows that consumers have increased their spending on the home goods and furniture categories as the Covid-19 outbreak continues to affect peoples’ daily lives. In the the week ended April 11, Klarna app users’ share of spending on home and garden items grew by 26% among Gen Zers, by 5% among Millennials and by 2% among Gen Xers.

Home supply stores are seeing substantial success. For five weeks in a row (across March and April), sales volumes have continued to increase, and the curve is especially strong in DIY renovations.

Overall, Klarna has experienced an increased usage of our shopping app. The number of daily active users peaked at the beginning of April and reached the all-time high so far this year. Read more about it here.

Find the latest US consumer data updates from Klarna here.

Germany: Customer preferences have changed in times of isolation

Klarna has analyzed the online shopping behavior of our German users since the virus outbreak (March vs. February) and has found some interesting results. Customer preferences have changed in times of tough government regulations on isolation and social distancing. This change is particularly noticeable in rural areas. Online orders grew by 36% from February to March compared to urban areas.

The five top categories with the strongest proportional growth were Food & Beverage (+36%), Home & Garden (+30%), Children’s Products (+29%) and Electronics (+22%) and Automotive Products (+8%). Despite the virus’ impact on society, people are obviously still occupied with more everyday matters such as their own home, entertainment and their car.

In Klarna’s home market, consumers have adapted their online shopping habits to the new reality when most people are working from home. During the last two weeks of March, our data shows, similar to other markets, an increased activity during weekdays between 8 am and 6 pm, with a peak during lunch hour between 12 and 1 pm. This might not come as a surprise as social distancing makes us more inclined to avoid going out for lunch and to shop online rather than in brick and mortar.

Another trend is that more people are using their computers to do their online shopping, rather than their mobile phones, which has been the predominant trend during recent years. In the beginning of 2020, a majority of everyday purchases were made using mobiles. But in the past month, computers have become the most commonly used device.

Klarna’s Swedish data also shows how different age groups have changed their shopping patterns since the virus outbreak. Here are the categories that increased their Klarna share of wallet during the first two weeks of April, compared to an average day in February (which was before COVID-19 restrictions took place):

To summarize our findings, we can clearly see that consumers in all markets have adapted their shopping behaviour during the initial stages of the COVID-19 crisis. Naturally, health care products have had an upswing when people are taking measures to protect themselves from the virus. Another clear trend is that children’s products have increased in sales, possibly as a consequence of the fact that daycare and schools are closed in many countries.

But we can also clearly see that other types of categories increase as more consumers are doing their purchases online instead of in physical stores. For example Home & Garden, which has grown in all three markets. The spring is, after all, coming regardless of the gloomy situation the world is in right now.

Footnote:
The data might vary due to the differences in time period when it was collected, as well as when the different markets were hit by the virus.

App shopping is hotter than ever.

DIY home projects are trending as people stay in.