Why Klarna’s Spanish-language app is a success. 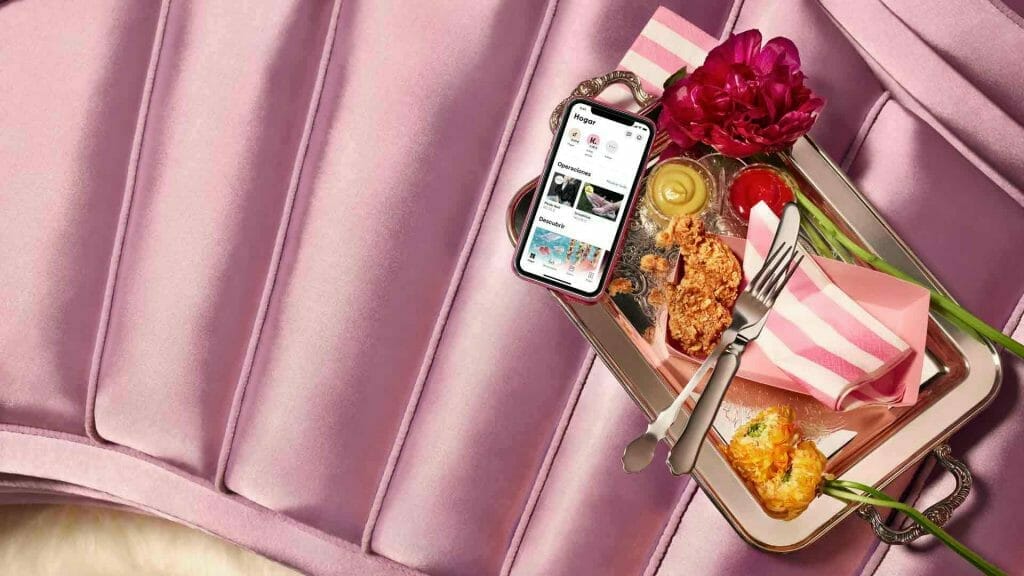 The Hispanic community is one of the fastest-growing demographic groups in the US. Naturally, we at Klarna offer our services in Spanish to provide the best possible shopping experience. The Spanish-language app now has more than 150,000 monthly active users since it was launched in June.

As we observe National Hispanic Heritage Month, which celebrates the history and culture of American citizens whose ancestors come from Spain, Mexico, the Caribbean, Central and South America, we want to take the opportunity to highlight the fact that Klarna’s US app is available in Spanish. The Spanish-language app was launched earlier this year to serve our Hispanic customers and Spanish-speaking population with a native language app and ultimately, a better shopping experience.

Just a few months after the launch, the Spanish-language app now has more than 150,000 monthly active users. We’re excited to see such positive adoption rates among our existing Spanish-speaking customers and expect even more users to switch their language preferences in the months to come.  It’s also leading to more people downloading and using the app, which we can see clearly in the growing number of shoppers using our services in the US.  Klarna is committed to providing a more tailored user experience and shopping journey for the Hispanic community, which is ahead of the curve when it comes to using digital services and the adoption of new devices.

In celebration of National Hispanic Heritage month, we’re also promoting Hispanic-owned businesses through different marketing channels and with curated wish lists. Get the Klarna app today and be inspired by the amazing deals and offers from Hispanic retailers.