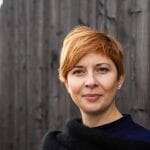 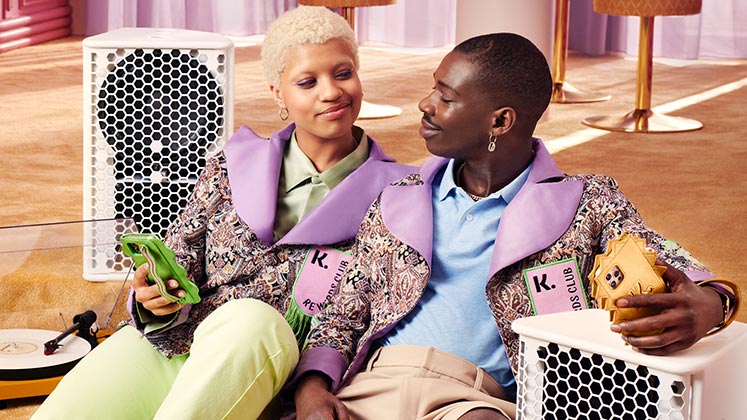 Economics has shown to be some of the most difficult things to handle with the person you share your life with. The topic is apparently a source to both lies, quarrels and different opinions according to a survey Klarna conducted together with YouGov among Norwegian, Swedish and Finnish couples recently. We have gathered all of the most interesting findings from the survey.

Finances are, in addition to housework, the most common source of quarrels in Norwegian relationships. According to the survey, three out of ten Norwegian men in a relationship also believe that both parties in a relationship should pay exactly the same amount to the joint fund, even if they do not earn the same amount. Far more women than men (48% against 34%) believe that it is not right that all common expenses should be shared equally between both parties, regardless of how much they earn.

There can easily be a conflict if one of the persons in a relationship earns less and at the same time, it is expected to contribute the same amount of money. The fact that there is a clear predominance of women who experience this distribution as unfair, may have a connection with the general wage differences that are often between men and women. Norway is also the country where there is most arguing about both housework and finances in the three countries.

This is what Norwegian couples argue most about:

To always be honest with things that you know were a bit too expensive, is preferably not something you share with your partner, at least according to a recent survey Klarna have done. Maybe you round down the price a bit if he or she asks how much you spent on that special pair of shoes. Maybe you’re not 100% honest about how much that new smartwatch costs. We have asked the Norwegians how it actually is.

Who is lying about what?

Treating yourself can clearly be a bit tricky when you live in a household with shared expenses and a budget. You want to avoid conflicts about what you spend money on and maybe that’s why it’s easier not to be completely honest sometimes.