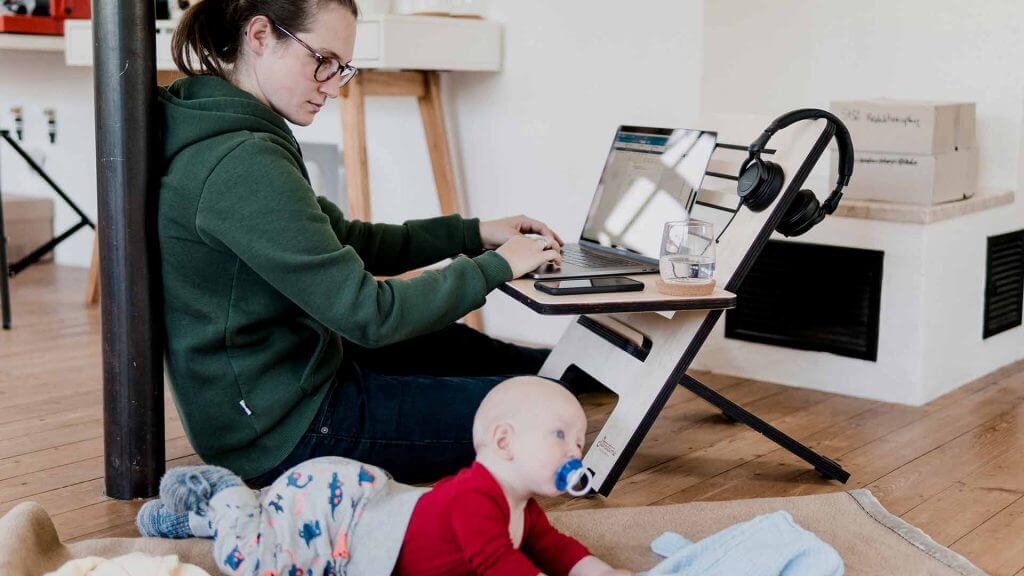 Last week was International Women’s Day. A day as good as any other to draw attention to how equal men and women are. We have studied some interesting differences between the genders when it comes to the common household economy. In a recent survey conducted by Klarna together with YouGov, the numbers speak for themselves.

There are divided opinions between men and women whether costs should be distributed equally in a relationship if one has a different income. The survey showed that the majority of respondents (76%) have fully or partially shared finances. 48% of women in a relationship think that you should share the common costs in proportion to what you earn. Only 34% of men think the same.

A very large proportion of women therefore think that if one person in a relationship earns more, he or she should bear a larger share of the joint expenses. One explanation for the fact that there are more women than men who think that the distribution should be adjusted according to income, is probably that they more often earn less than men. Apparently the one who earns the most money in a relationship seems to be more stingy…

How equal are the Norwegians?

Purchases made with Klarna in Norway in 2020 thus showed that women account for the majority of online purchases in categories that are traditionally linked to joint household purchases. Maybe not completely unexpected. Both in terms of online shopping and the practical distribution of tasks in the home, it shows that even though we have come a long way in gender equality in recent decades, women still feel that they take more responsibility for children and other everyday tasks than men do.

When we compare different age groups, we see that younger consumers share the cost more equally when it comes to buying food. One theory behind this may be that it is easier to share more equally in purchases and household chores when you are younger and have no children and to a greater extent live in single households. As a parent of small children, it is much more difficult to carry out the same type of chores in practice. As the family grows, time becomes more and more a scarce commodity and distributing the chores becomes a way of dealing with this. As time goes on, this distribution is cemented and the individuals in the family take more and more responsibility for the chores they have taken on.