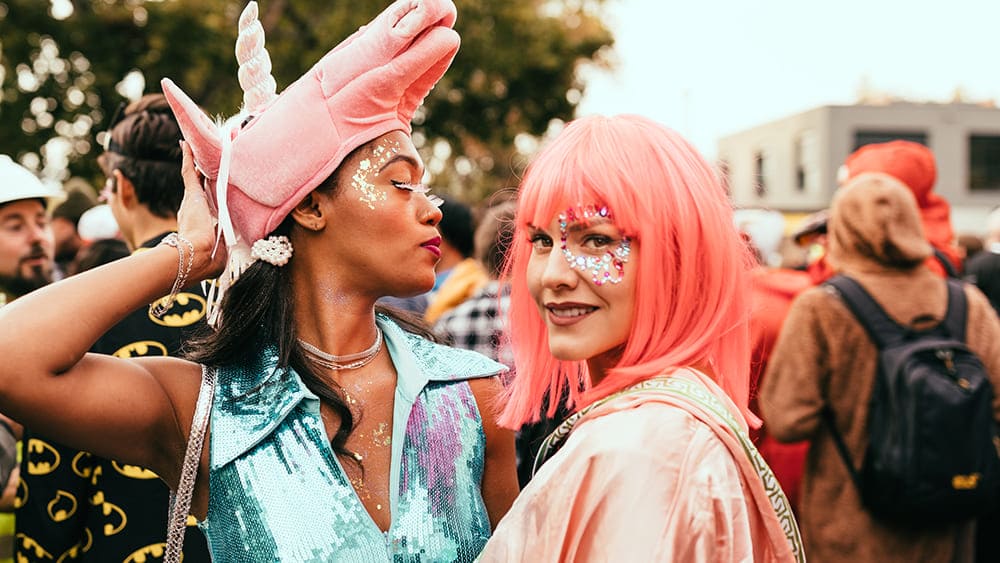 We’d like to introduce you to one of our Klarnauts that’s spent the last year shaking things up – Julia Grönstedt; this year’s winner of the Klarna Rising Star Award. In the 11 months since joining Klarna, she’s made a major impact on her colleagues and our brand campaigns.

What ran through your mind when they called your name for the Rising Star Award?

– It was an amazing and completely surreal experience! I had no clue I was even nominated so hearing my name being called and going on stage in front of 1700 cheering colleagues while wearing a pink wig and a bathrobe is definitely one for the books!

That’s right; she said pink wig and a bathrobe. And before you ask, this isn’t an insight into our new company dress policy. Julia was presented with her award during our Smoooth Week Kick Off party, our yearly blowout where Klarnauts don fancy dress and let their hair down. Or cover it in a pink wig in Julia’s case. Julia joined the Brand Studio 11 months ago as a Marketing Associate to support our brand vision. After gaining tons of knowledge, working on projects and understanding the needs of numerous marketing teams, she moved into the Brand Ideas team which is where she was nominated for the Rising Star Award.

Here’s what they said about Julia:

‘She came, she saw, she conquered. With passion and heart, she was not only the driving force behind the US App launch Shop Like a Queen but also a fresh breeze to her colleagues around Klarna. Truly being a Queen of Queens.’

The Rising Star Award is awarded yearly to the person who has made an extraordinary impact on the work of their team and has been at the company for less than a year. Julia fitted the bill perfectly. 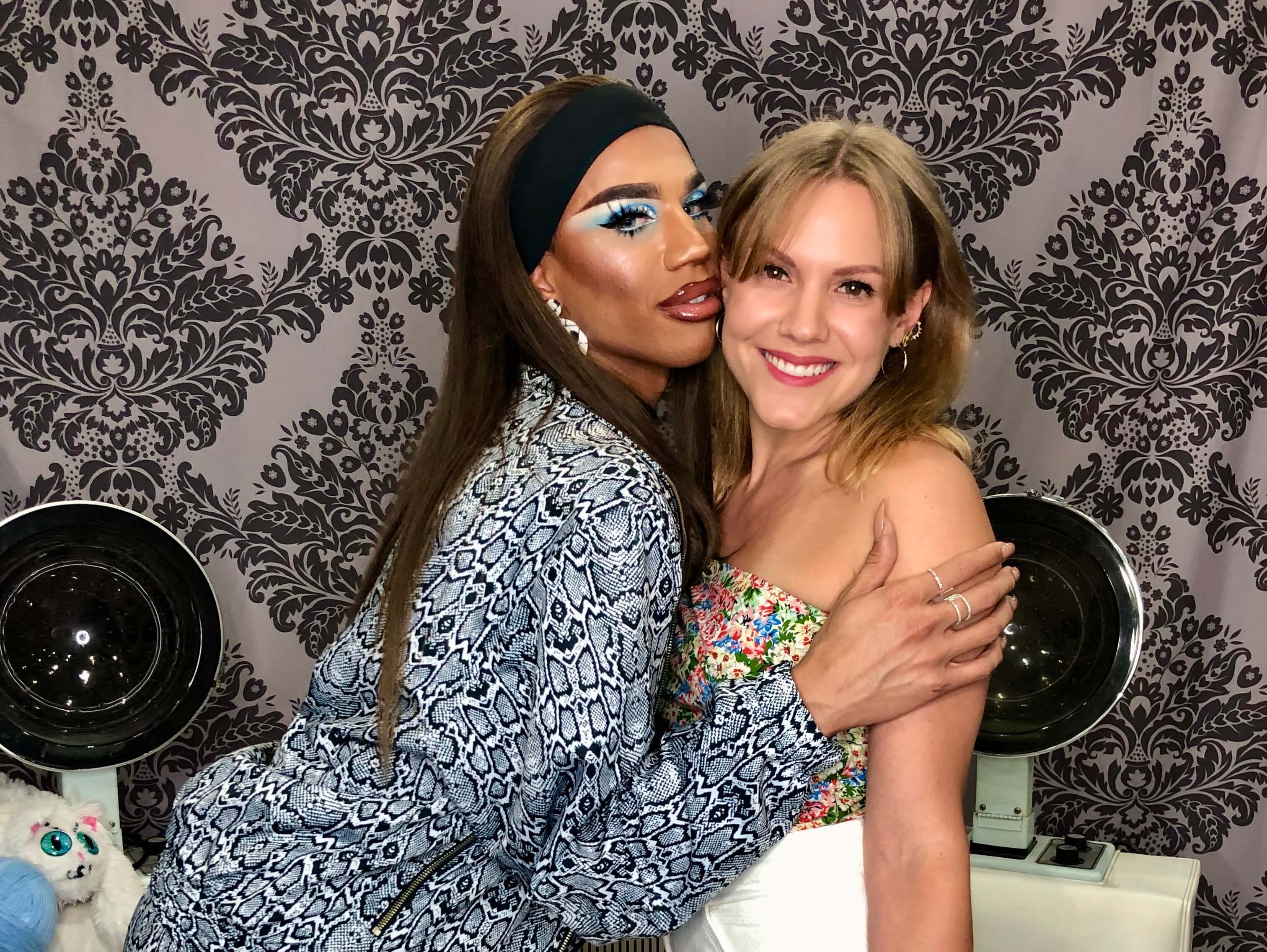 Julia together with Naomi Smalls, one of the drag queens from the ‘Shop like a Queen’ campaign.

What does being a Rising Star at Klarna mean to you?

– Well, I like that at Klarna we are constantly evolving and taking on new challenges. In my role in the brand team developing our campaigns, it means being able to come up with brand ideas and campaigns that few other brands, and definitely no other bank, would do. Being a Rising Star within that feels great and I hope that it means I’m getting on board with that vision and embracing our values.

– I applied to work at Klarna because I wanted to work at a company set out to disrupt its industry. When it comes to online shopping and payments, Klarna is truly doing that and empowering consumers. My part in that, along with my colleagues, is to build an emotional connection to our brand that our consumers love!

What stands out from the past few months in your journey at Klarna?

– I loved working with the whole team behind the US App launch to introduce the ‘Shop like a Queen’ campaign. It was cool to see so many people from different parts of Klarna stepping up and working together and pulling it off in such a short amount of time.

– Another memorable moment was when we threw a drag queen show on Broadway in New York during the Shop like a Queen campaign. We had given away hundreds of tickets to Klarna shoppers, and 20 minutes before the show was about to start, we realized that the theatre venue had messed up the ticket issuing so none of the winners were allowed in. We had to think on our feet and I substituted as a kind of bouncer/ticket office while trying to avoid a Britney Spears-nervous-breakdown moment! But just like Britney, we turned it around and managed to get everyone new tickets – the event was amazing!

Think you’d like to be the next Klarna Rising Star? We’re looking for Marketers like Julia; apply now to be in the running!