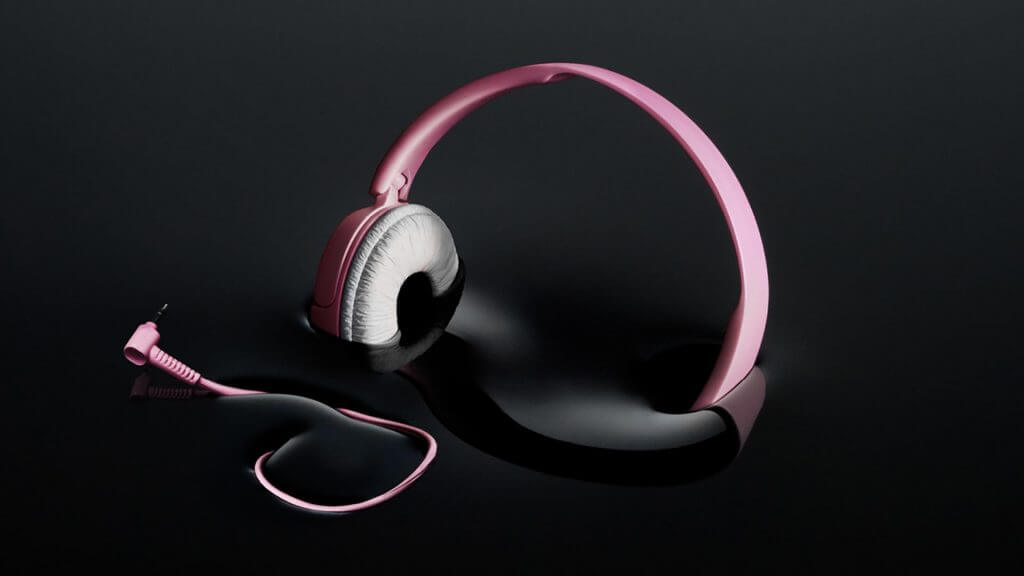 Online retail set records during Black Friday, as shoppers were eager to take advantage of all the tasty deals on offer. Klarna enabled consumers all over the world to get the things they love, with the smoothest shopping experience out there. Here is a summary of the biggest shopping event of the year in different countries.

We already knew that the Covid-19 pandemic would have a big impact on holiday sales this year. The shift from brick and mortar to e-commerce was predicted to be accelerated by precautionary measures to keep the virus from spreading further. Instead of queuing in long lines to stores, many consumers went online to find the best deals and order them in the convenience of their own homes.

At Klarna, with our 90 million consumers and 200,000+ retail partners in 17 countries, we experienced a significant increase in transactions during the week leading up to the peak on Black Friday:

This clearly shows that shoppers wanted the convenience, flexibility, and added value that our services bring to elevate their shopping experience.

Here is a summary of how Black Friday and the holiday sales have been so far in some of the countries.

“Klarna’s Buy Now Pay Later Model Is Perfect For The 2020 Holidays” was the headline when Cheddar News interviewed David Sykes, Head of Klarna US, last week ahead of Black Friday. Shoppers and retailers have discovered the benefits of using Klarna, especially this holiday season when online sales are taking a significantly larger part of the overall spending.

Klarna allows shoppers to split the cost of a purchase in 4 interest-free payments instead of having to pay everything upfront. This comes in handy when buying Christmas gifts and big-ticket items on sale.

Our data shows that the most popular shopping categories on Black Friday in the US were electronics and marketplaces. Shoppers were also focused on buying products for children, as well as food and beverage to indulge during the weekend.

More US shoppers than ever have experienced the benefits of shopping online with Klarna. We’ll continue to invest in delivering the best end-to-end shopping service this holiday season and beyond!

While bargain hunting on Black Friday is an established tradition in the US, it’s a relatively new phenomenon in Germany. But it’s clearly something that Germans shoppers are adapting to. The Klarna transactional volume during Black Friday increased more than 50% compared to last year, making it a new all-time high. The most popular product category was electronics, with a staggering 3554% increase in sales. To put it in perspective, Germans bought as many electronic products on Black Friday as they normally do in an average month.

“We probably saw the most successful Black Friday and the Black Week of all time yesterday. Online retail has experienced enormous growth, especially due to the pandemic and the early Christmas shopping, which is also reflected in the numbers for this year’s Black Friday,” says Thomas Vagner, Country Lead DACH at Klarna, to Business Insider.

Black Friday has been growing massively over the last couple of years in the Netherlands. And especially this year, with an accelerated shift towards online shopping.

Klarna recorded a significant increase in sales during the week, with almost twice the transactional volume of Black Week in 2019. Millennial shoppers increased their shopping the most, 26-35-year-olds accounted for 31% of the total volume.

A trend in recent years is that Black Friday has become Black Week, as retailers are offering deals and discounts over a longer period of time. This year, Klarna’s transactional volume increased in all the Nordic countries during the week. For example in Norway, in which it grew by almost 50% compared to Black Week last year. But Black Friday is still the busiest day, setting new Klarna records in shopping volume during a single day.

The most popular product categories among Nordic shoppers were electronics, children’s products, jewelry and entertainment. Worth pointing out is that the age group between 66 and 75  increased their online shopping the most of all age groups during Black Friday.