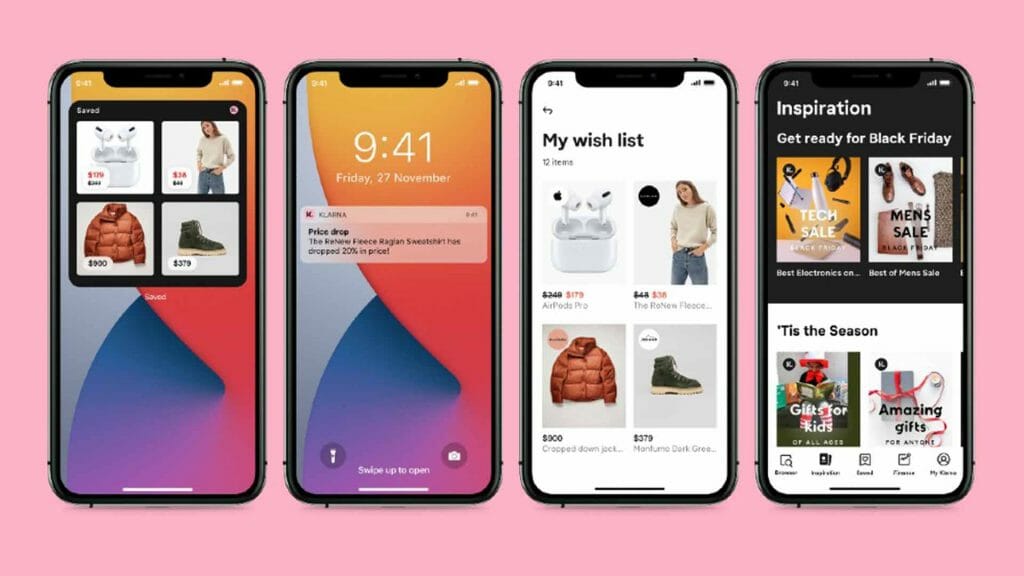 Klarna loves to break records. We just reached 11 million customers in the US, 2 million monthly active users and 50,000 average daily downloads in our shopping app.

Mobile and e-commerce continues to see widespread adoption globally. The Klarna app has also seen accelerated momentum with currently more than two million monthly active users in the US. The number of customers represents a 106% increase year over year and a rapid climb from the 10 million milestone reached only three weeks before.

In September alone, the Klarna app accounted for 64% of all buy now, pay later app downloads in the US and took the number one spot among the most downloaded shopping apps in the US App Store, ahead of giants such as Amazon, Walmart and Target. The app also recorded an all-time high in shopping volume in September. This growth has continued, and the app is now averaging 50,000 new daily downloads, three times more than nearest direct competitors.

“We continue to see rapid growth in the number of new US customers who are turning to Klarna to provide flexible payment options and a more seamless and convenient shopping experience,” said David Sykes, Head of US at Klarna. “This accelerated adoption of our app and interest-free pay later options reflects the evolving needs of today’s consumer. We’ve also recently partnered with hundreds of retailers who will be well-positioned to connect with their customers in a more meaningful way now ahead of the busy holiday shopping season.”

The Klarna app is an end-to-end shopping platform that allows consumers to shop at any online store as well as in-store at leading retail brands. Consumers can create shareable Wish Lists, get price drop notifications, and access exclusive deals from the brands they love, all with the option to pay over time with zero interest fees. The Wish List feature in the Klarna app has quickly become one of its most popular features, with users adding more than four million items to their Wish Lists to date.

Shoppers can also benefit from Vibe, Klarna’s no-fee loyalty program that rewards consumers who make regular payments through Klarna. Vibe now has as much as 500,000 members in the US since it launched in June.

Several big-name brands also joined Klarna’s retail network in October, including Etsy, GameStop, HAUS LABORATORIES, and Macy’s, bringing the number of US retailers to almost 5,500 out of a global network of more than 200,000. Klarna has also expanded its in-store payment services to more than 60,000 stores in the US, giving brick-and-mortar customers at these locations the ability to make purchases using four, interest-free payments while enjoying the same level of service and convenience as they would when shopping online.

Make sure to download the Klarna app and enjoy it yourselves!